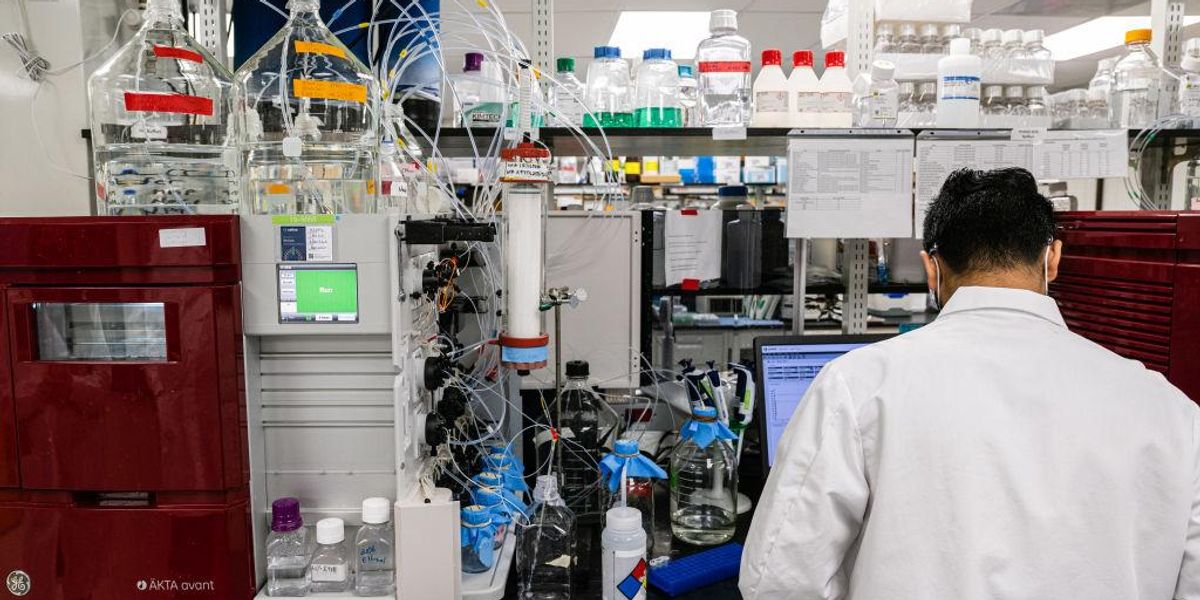 Academic journals will have to provide immediate access to papers that are publicly funded, providing, according to a new White House directive.

Currently, journals are permitted to keep their publications behind a paywall for a year. The new policy would take effect in 2026.

Longtime advocates of open-access research applauded the decision. “This is an enormous leap forward,” said Heather Joseph, executive director of the Scholarly Publishing and Academic Resources Coalition, an open-access advocacy group. “Getting rid of that embargo is huge.”

The plan has been years in the making. Former President Donald Trump considered requiring immediate public access. The new policy builds on a 2013 memo that required federal agencies with over $100 million in annual research and development expenditures to create a plan for increasing public access to federally funded research. The new directive covers nearly all federal bodies, “a major expansion that includes about 400 or more entities,” reports The New York Times.

“The American people fund tens of billions of dollars of cutting-edge research annually,” said Alondra Nelson, director of the White House Office of Science and Technology Policy. “There should be no delay or barrier between the American public and the returns on their investments in research.”

Many publishers have fought to maintain the one-year paywall, arguing that it is critical to funding editing and production costs as well as scientific society activities, reports Science. “We would have preferred to chart our own course to open access without a government mandate,” said Stefano Bertuzzi, CEO of the American Society for Microbiology, which publishes 16 journals.

“To me what’s so transformative about this is that the government is finally laying down the hammer and saying, ‘Look, we’re not waiting anymore. We’ve been talking about this for 30 years,’” said Michael Eisen, a University of California, Berkeley, professor and a champion of open access.

Administration officials and open-access advocates believe the policy will help push American scientific research to new heights. “In the last year alone, the American public has borne witness to extraordinary scientific achievements —transformative breakthroughs in medicine and vaccines, inspiring insights from the deepest depths of the ocean, and unprecedented glimpses into the farthest reaches of our universe,” the White House memo stated.