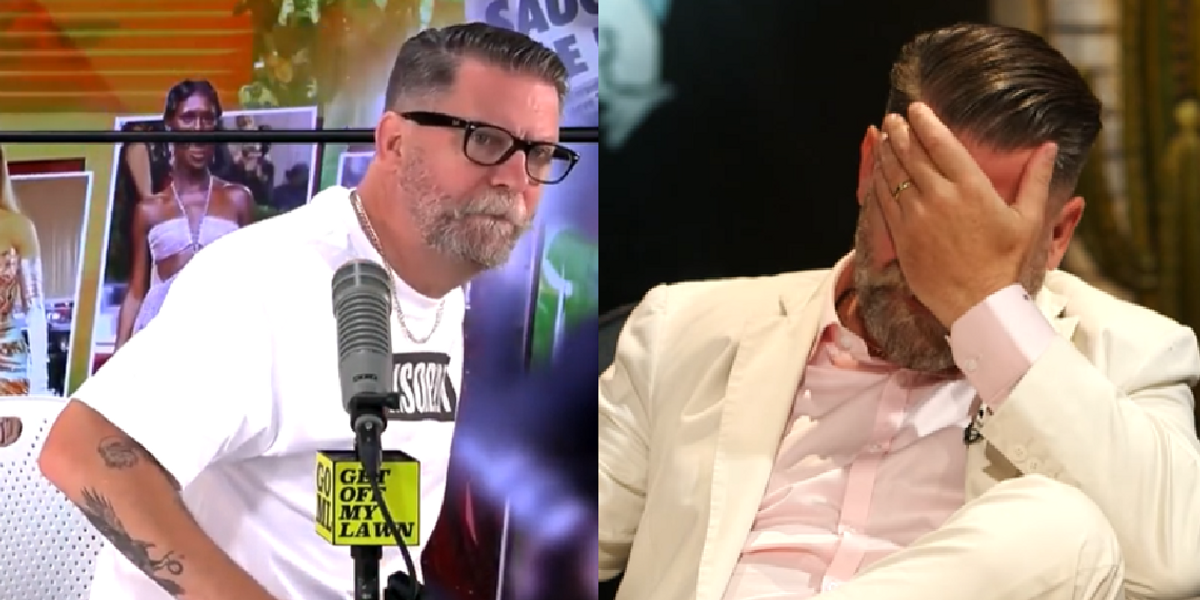 Gavin McInnes broke the internet last month when his live show was interrupted, and it appeared that he was arrested. He broke the internet again a few weeks later when he admitted that the arrest was staged as part of what was intended to be an elaborate prank.

McInnes joined Glenn Beck on “Glenn TV” to explain the real reason behind his disastrous prank.

“This was a $10,000 joke. I lost 100 subscribers because of it, but I was going away to Paris for a week because my daughter is going to college and I thought let’s make it interesting,” McInnes said of his decision to fake an on-air arrest in the middle of his live “Get Off My Lawn” podcast on August 25.

“There was a method to the madness, with the prank … my point was, first of all, this is happening to people in real-time. Tim Poole has been swatted a million times,” he explained to Glenn. “The thought police are in full effect. I also wanted to lampoon the media’s bloodlust for us suffering.”

Glenn played a clip of the now-infamous hoax while McInnes explained what was really going on behind the scenes, including how his very drunk friend “Unrelia-Bill” was supposed to act the part of the arresting officer but ended up being much too intoxicated (at “2 pm”) to speak even a few lines, and how smugly gleeful the “far left” was when they thought McInnes had actually been arrested.

Watch the video clip below to catch more of the conversation:

WHO urges swapping of the term ‘monkeypox’ for ‘mpox’ due to ‘racist and stigmatizing language’
Washington Post Quietly Abandons ‘Pandemic of the Unvaccinated’ Myth
Shoppers Spent Record $9.12 Billion Online on Black Friday, Amid Growing Inflation
Couple duped into doling out $25,000 during despicable ‘Grandparents Scam’
SHORTS: Babbling Kamala shares a turkey recipe, a trans man thinks you should bear their burden, and Elon makes an unexpected discovery at Twitter