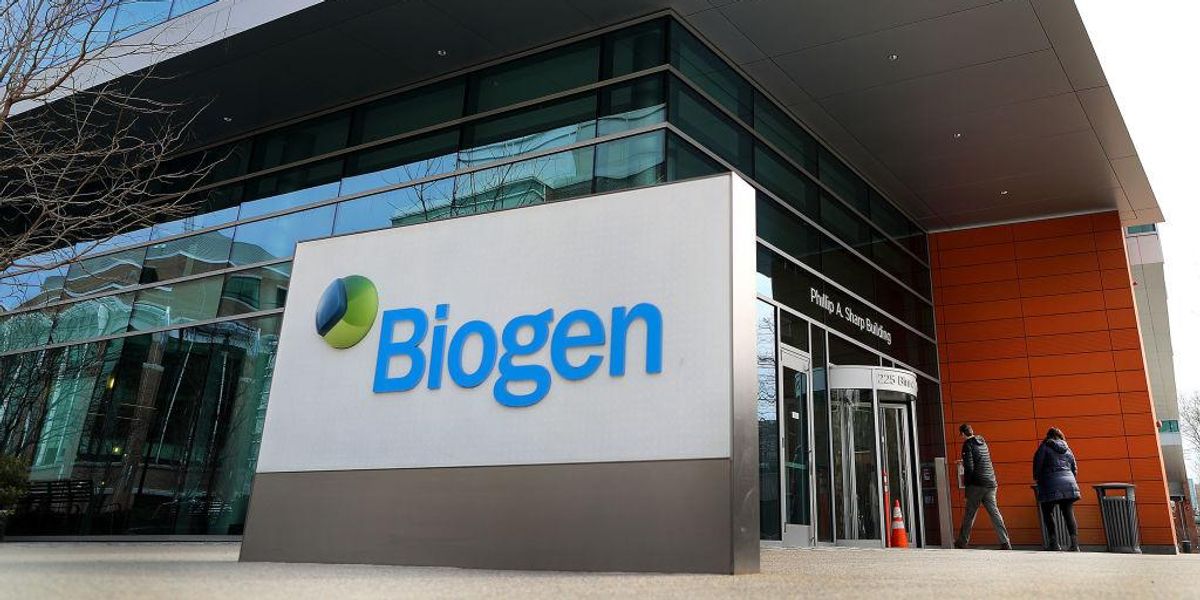 Biogen Inc., a pharmaceutical company that produces multiple sclerosis drugs, agreed to settle for $900 million to resolve allegations that it provided kickbacks to physicians and submitted false claims to Medicare and Medicaid, the Justice Department announced Monday.

A former Biogen employee, Michael Bawduniak, filed the lawsuit against the Massachusetts-based company accusing Biogen of providing kickbacks to health care professionals in exchange for prescribing its multiple sclerosis drugs. The complaint alleged that Biogen provided physicians with improper payments from January 1, 2009, through March 18, 2014.

Bawduniak alleged that the payments were disguised as reimbursements to physicians who spoke at or attended the company’s speaker programs, speaker training meetings, or consultant programs. During those events, health care professionals collected remunerations from Biogen labeled as speaker honoraria, speaker training fees, consulting fees, and compensated meals.

The lawsuit alleged that in exchange for the payments, physicians were expected to prescribe to their patients Biogen drugs, including Avonex, Tysabri, and Tecfidera, which would be in violation of the Anti-Kickback Statute.

Bawduniak’s case was filed against the pharmaceutical company under the whistleblower provisions of the False Claims Act, which allows private parties to submit cases on behalf of the federal government and receive a portion of any monetary recovery. The United States may intervene and file a complaint against the company, or, as in this case, the whistleblower may proceed with the lawsuit.

“We thank Mr. Bawduniak for uncovering this behavior and bringing it to light,” said U.S. Attorney Rachael S. Rollins for the District of Massachusetts. “This matter is an important example of the vital role that whistleblowers and their attorneys can play in protecting our nation’s public health care programs.”

In the settlement agreement, Biogen did not admit to any wrongdoing. “Biogen believes its intent and conduct was at all times lawful and appropriate and Biogen denies all allegations raised in this case,” the company said in a Monday statement. “The U.S. and the states did not intervene in the case and the settlement does not include any admission of liability by Biogen.”

Tucker Carlson asked BlazeTV’s Jason Whitlock to break down why Apple is threatening to remove Twitter from its app store
Alyssa Milano says she returned her Tesla because Elon Musk could have solved world hunger with the money he used to buy Twitter
SHORTS: Babbling Kamala shares a turkey recipe, a trans man thinks you should bear their burden, and Elon makes an unexpected discovery at Twitter
Washington Post Quietly Abandons ‘Pandemic of the Unvaccinated’ Myth
WashPost Throws A Fit Over Musk’s Pro-Free Speech Changes To Twitter