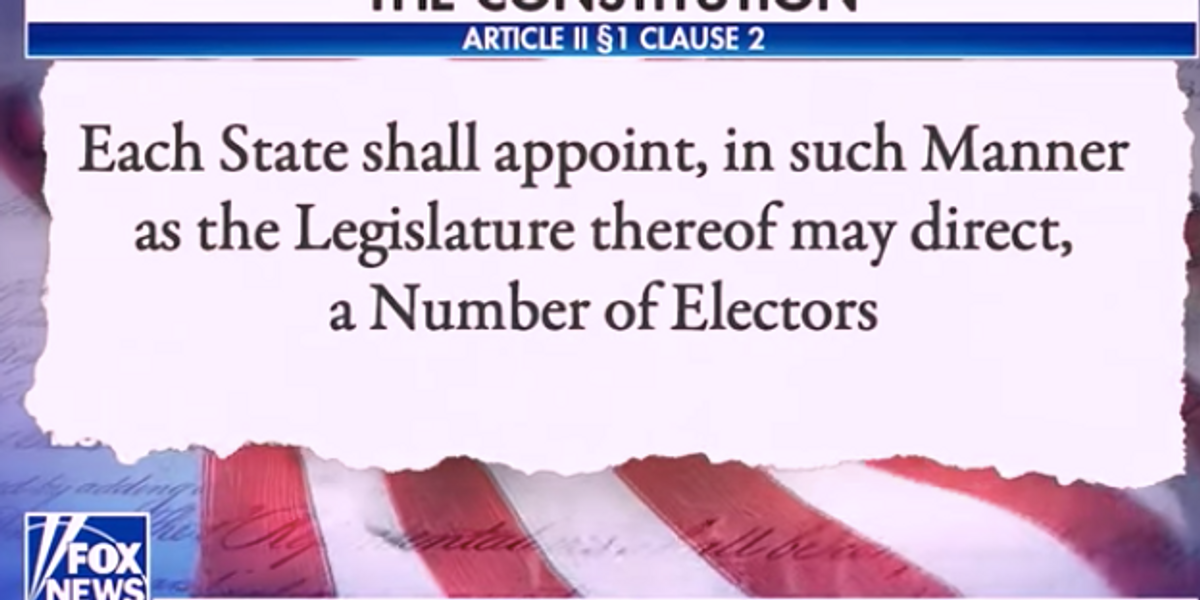 Are you ready for a very “necessary deep dive?” In this video, Mark Levin broke down key details that he described as the “most outrageous intimidation effort in history.” Mark covered:

While much of the political attention seems to focus on “fake electors,” Mark turned to the Constitution to see what the law states about the role of the state legislature’s the electoral process, the proper process, and why it could seem to folks that perhaps maybe Democrats either do not understand the law or they are deliberately deceiving the American people … theoretically, of course.

To enjoy more of “the Great One” — Mark Levin as you’ve never seen him before — subscribe to BlazeTV — the largest multi-platform network of voices who love America, defend the Constitution, and live the American dream.