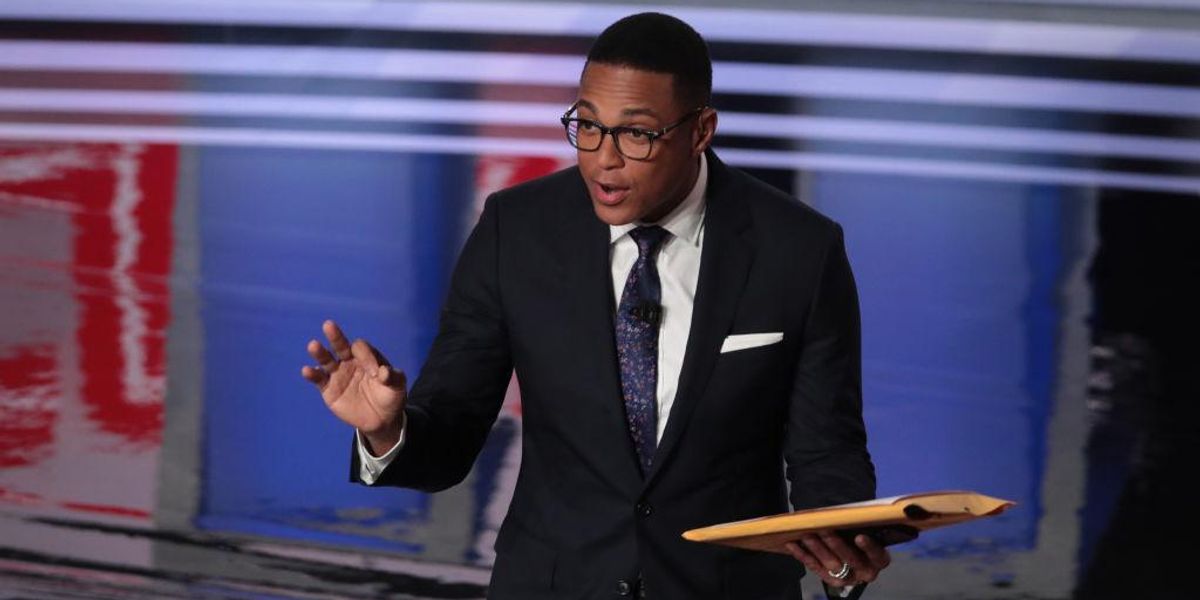 As Hurricane Ian bears down on Florida’s west coast, CNN anchor Don Lemon tried and failed to get an expert from the National Hurricane Center to blame the storm’s intensity on climate change.

Despite repeated prompting by Lemon, the agency’s acting director, Jamie Rhome, declined to attribute this specific storm to climate change.

“Can you tell us what this is and what effect the climate change has on this phenomenon?” Lemon asked Tuesday evening.

“Well, we can come back and talk about climate change at a later time,” Rohme replied. “I want to focus on the here and now. We think the rapid intensification is probably almost done; there could be a little bit more intensification, as it still is over the warm waters of the eastern Gulf of Mexico, but I don’t think we’re gonna get any more rapid intensification. If you look here, you can actually see, pretty interesting for your viewers, you can actually see a second eyewall forming around the inner eyewall, and that’s basically the second eyewall has overtaken the original eyewall, and that should arrest development.”

But Lemon didn’t get the answer he was looking for, so he brought the conversation back to climate change.

“So listen, I just, I’m just trying to get the, you said you want to talk about climate change,” Lemon said. “But what effect does climate change have on this phenomenon that is happening now? Because it seems these storms are intensifying. That’s the question.”

“Okay, well, listen, I grew up there, and these storms are intensifying,” a clearly dissatisfied Lemon said, as he lectured the hurricane expert. “Something is causing them to intensify.”

The National Hurricane Center has advised that catastrophic storm surge is projected to be 12 to 16 feet above ground level along the southwest Florida coastline and told residents to comply with evacuation orders. Catastrophic wind damage is expected in the next few hours when the storm makes landfall, as well as heavy rainfall and life-threatening catastrophic flooding. Widespread, prolonged major and record flooding is expected across central Florida, the center said.

However, this claim is contested. Other studies have shown that the frequency of hurricanes is not increasing and that the intensity of storms making landfall since 1900 has also trended slightly down.