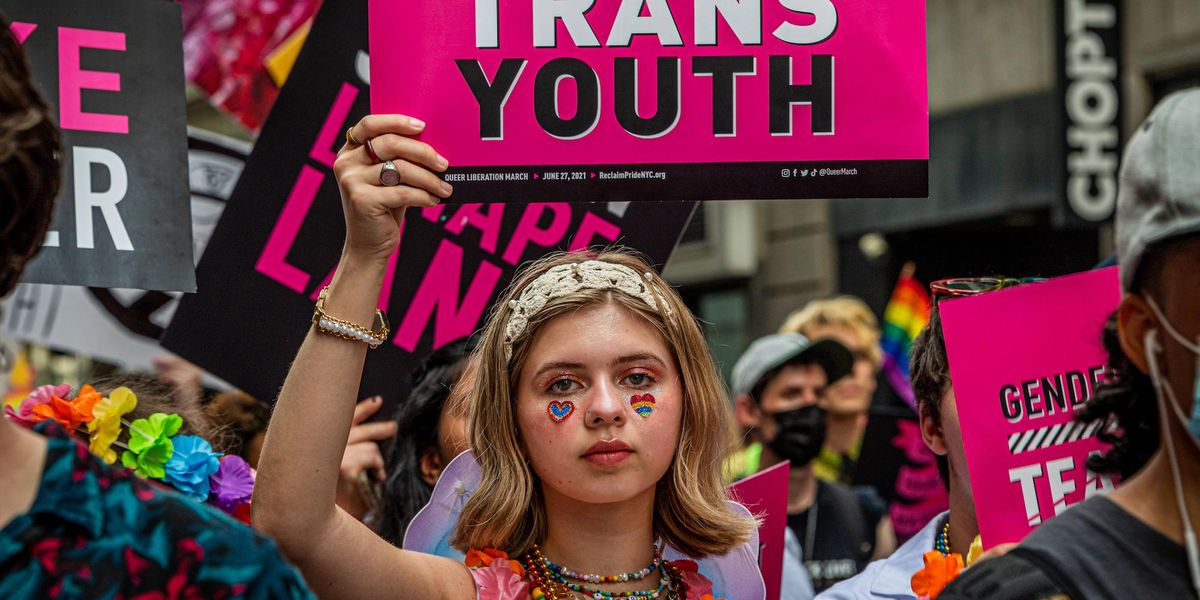 The New York Times published an article detailing regrets from people who received transgender surgeries, and many on the left went on the attack on social media.

Azeen Ghorayshi, the Times science writer, tweeted that she wrote the article because many on the left denied that operations related to the transgender agenda were being performed on underage people.

u201cI wrote about transgender adolescents getting top surgery u2014 how frequently itu2019s really happening, why, and what the risks may be:nhttps://t.co/75SAZxiUkvu201d

The article said that such surgeries are rare for underage people, but documented how some people regretted the decision later.

Both the Times and Ghorayshi were assailed on social media.

“This is transphobic fearmongering, even if unintentional, and there’s no reason to focus on top surgery specifically except to stoke cultural flames for attention,” replied another critic.

“This isn’t journalism. It’s a non-story. It exists to create a controversy to mollify cisgender peoples biases. To create a permission structure for us on the left to ignore the state repression of parents with transkids and trans families,” read another tweet.

Others accused Ghorayshi and the Times of putting transgender lives at risk with the report.

“Finally cancelled my subscription over this both-sides garbage. @nytimes, you are endangering trans lives by feeding into the misinformation,” said one user.

“People like Azeen are going to get hospitals bombed and doctors assassinated with their lies and disinformation,” said another critic.

“Do you share the goal of exterminating trans people, or do you simply not care who suffers so you can make a buck?” read another tweet.

“One can only hope for no violence, but if a doctor is killed or a hospital is bombed you should be required to cover the story after writing this bulls*** and adding fuel to the fire,” wrote another detractor.

The Department of Justice has vowed to investigate threats against hospitals over transgender surgeries after being exposed on social media.

Here’s the latest in the transgender debate:

Men In Thongs, ‘They/Them’ Stuffed Animals & The War On ‘Mom’ | Woke of the Weak
White House walks back Biden statement calling for ban on semi-automatic weapon sales
California city will send all adult residents, including non-US citizens, $100 in taxpayer funds to donate to political candidates
Despite Apple Withholding MAGA Rapper’s Latest Album, Bryson Gray Continues To Fight For Free Speech
‘The Fedcoin is HERE’: Glenn Beck reveals what the Fed was up to while YOU weren’t watching