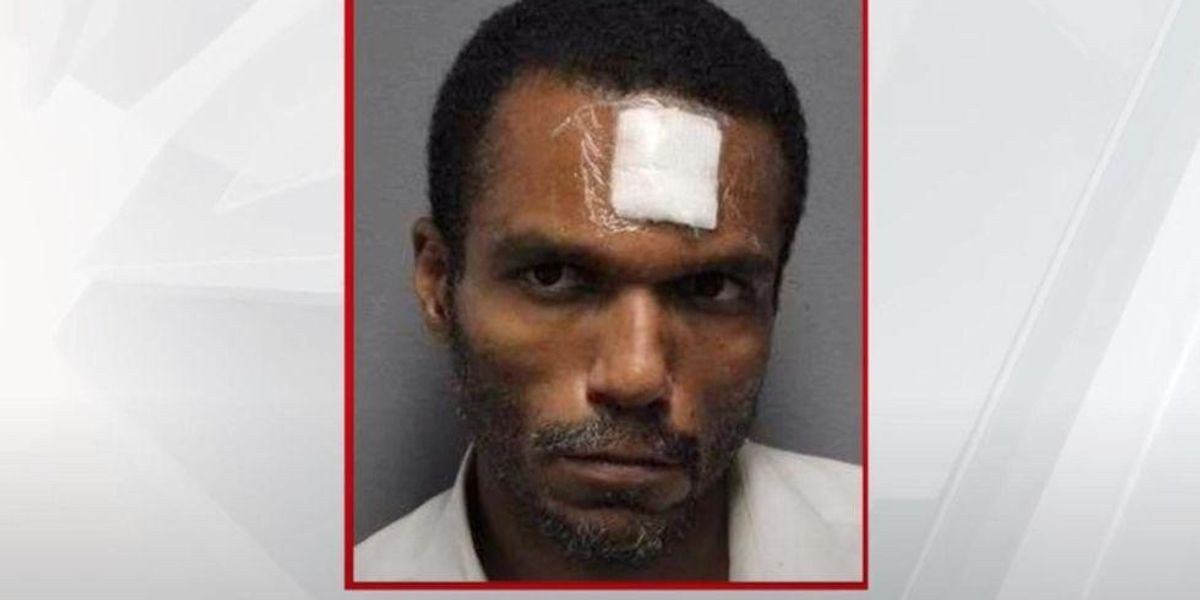 A man allegedly sent his mother to make a payment to a hitman in order to murder three of his alleged rape victims before they could testify, but the hitman was an undercover police trooper.

44-year-old Ferdinand Cuevas-Heredia was arrested for the murder-for-hire scheme and arraigned on Monday according to a statement Tuesday from Attorney General Josh Shapiro.

Cuevas-Heredia was previously accused of sexual assault by a woman and two girls and was awaiting trial for those charges. Prosecutors said he sought out a hitman and then arranged for his mother to pay him for the crime.

Shapiro indicated in his statement that the woman and the two girls were members of Cuevas-Heredia’s family.

He was also charged in October 2021 with witness intimidation for allegedly offering the girls $20,000 to drop the sexual assault charges.

Court records claim that Cuevas-Heredia had his mother pay the supposed hitman $8,000.

Cuevas-Heredia was arrested and charged with two counts each of criminal use of a communications facility and criminal attempt to intimidate a witness or victim to withhold testimony.

After he was arraigned, Cuevas-Heredia told officials that his mother did not know she was intended to pay a hitman and that she believed she was hiring a private detective to help in his case.

“This defendant was determined to use any means necessary to avoid facing the consequences of his actions, going as far as to attempt to arrange for his own family members to be killed,” said Shapiro in the statement.

“My office is committed to protecting all Pennsylvanians, including those who take the brave step of being a sworn witness in a court of law,” he added.

Here’s more about the heinous incident:

Democratic congressman-elect says people who ‘disagree with scientists about science’ are simply ‘incorrect’
Shameful Networks Ignore Sickening Report of California Releasing Droves of Pedophiles
Thug allegedly tosses Molotov cocktail at cops — who tackle suspect, use baton strikes and ‘pain-compliance techniques’ when he resists arrest
Does Mitch McConnell Have a Valid Point About Trump?
Actor Brad William Henke dies in his sleep at age 56