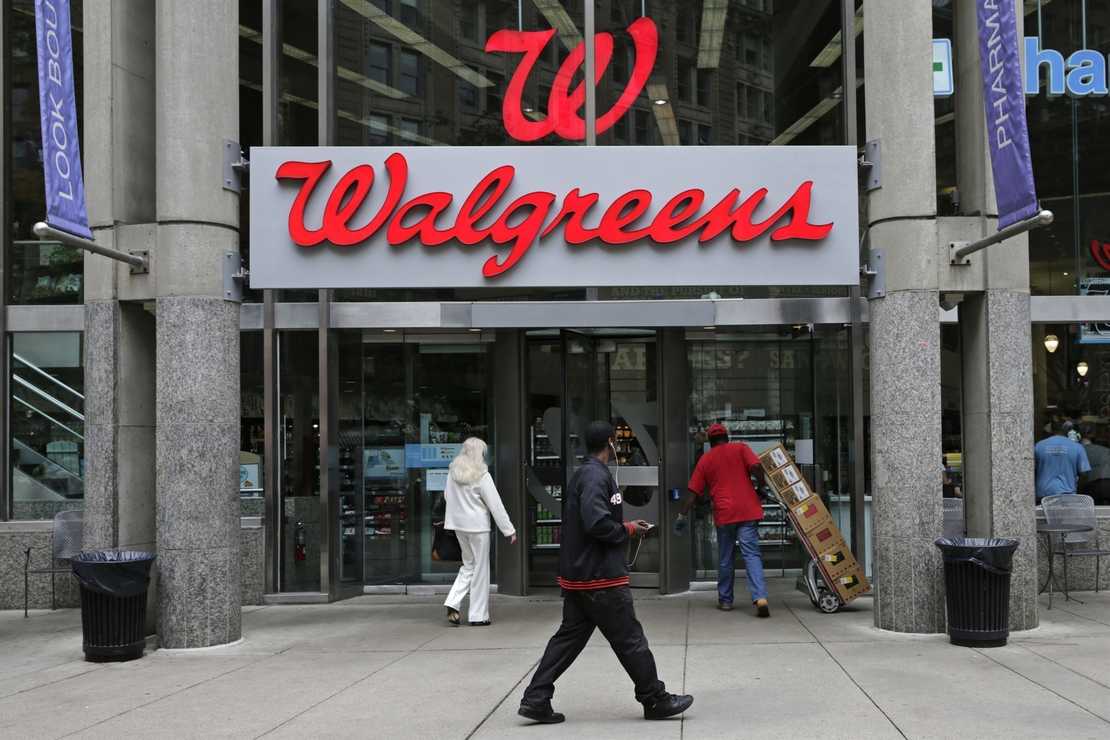 The left has found a new way to keep another generation of people under its thumb. While most teens are working part-time jobs to make money to buy video games, build resumes, and learn some responsibility, the commies on the far left are allowing inner-city teens to learn the ins and outs of an exciting career in shoplifting.

Turning a blind eye to crimes committed by young people is “woke AF” and just as cruel. Yes, crime destabilizes society. The pinkos need chaos to successfully bring Marxism to our country, and these kids are perfect pawns. But the commie takeover is not happening this time around. When the dust settles, and the pedo-bolshies are out of our schools and our big cities bring back law and order, the country will be left with a generation of teens who spent years believing that shoplifting is their right because the far left allowed them to get away with it for so long. Then they will go to jail.

FACT-O-RAMA! Give a teen a fish and he eats for a day. Teach a teen to shoplift, and he will eventually end up in jail when this ridiculous, liberal experiment is over and law and order prevails once again.

When I was 15, I worked as a busboy after school. Today’s teens take what they want from whichever store they choose, knowing they can’t be prosecuted unless they steal more than $1,000 worth of swag.

Walgreens 23mission 3;17 pm Tuesday this is what the kids are doing after school pic.twitter.com/hvl3Tl1saQ

LIFT-O-RAMA! Walgreens closed 22 stores in San Francisco alone due to shoplifting. Rep. Alexandria Ocasio-Cortez (D-N.Y.) claims that “poor” people are shoplifting bread to feed their families, but I was unable to find even one video proving this. People are mostly stealing over-the-counter meds, baby formula, and detergent, all of which are easy to resell.

So what kind of future can a teen enjoy after forgoing a real job for the easy-peasy life of fairly legal shoplifting once the commie push is over? Making license plates.

The ridiculous far-left policy of allowing criminals to take what they want will backfire, and thousands of young people will eventually end up in jail. The responsibility will fall on the shoulders of the Marxists who allowed it to happen, but as sure as the devil will rise, they’ll blame it on “systemic racism.”

The only thing worse than leftists conditioning teens for a life of crime is what they are doing to confused, insecure, or attention-starved kids.

While the left is siccing black teens on retail outlets, they are busy talking white boys into cutting off their penises and convincing white girls to have their breasts carved out.

The LGBTQanon lefties are urging teens, almost all of whom appear to be white kids from well-to-do families (that penis isn’t gonna fall off for free, Cha-CHING!), to “be themselves,” even if that means lopping off your genitals.

What better way to pull Tom out of the tomboy than to tell that 14-year-old girl she’ll be “special” if she transitions to “boyhood”? But whatever you do, don’t tell your parents.

Leftists across the nation are urging kids to take the plunge and mutilate themselves. Why? Because most of the LGBTQ crowd can’t procreate, and they need recruits. Also, for the woke, educated, white Karens of the nation, a trans kid looks better on your arm than a new Gucci bag.

As the Daily Wire reported, Australian psychiatrist and gender expert Dr. Stephen Stathis pointed out that many kids opting to be “trans” do so not because they suffer from gender dysphoria but because kids want to be cool and, as one kid put it, transgender is “the new black.” Some of the kids pushing to be trans aren’t even teens yet. But only a tiny minority of kids at Stathis’s hospital appear to actually suffer from “transgenderism.”

“You might get a six or seven-year-old girl wanting to dress as a boy,” Dr. Stathis suggested. “She may even say she wants to be a boy. When she hits puberty, she says, ‘No, I’m just a girl who likes to do boy things.’”

FACT-O-RAMA! When I was a kid I wanted to be Fonzie, not Pinky Tuscadero.

So what happens a few years from now when the transgender fad fades and the new, cool accessory is a pet eel? We will have a bunch of angry, depressed, suicidal young adults who want to strangle anyone who allowed them to butcher their bodies for the transgender cult. That is when well-to-do liberals will realize their kids hate them—provided those kids survive. Roughly 84% of transgender people consider suicide, and 40% will actually attempt to kill themselves.

Liberalism is creating a bumper crop of future criminals and young adults who will want their willies back, all of whom deserved better from the party that sacrificed them in a failed attempt to bring Marxism to the United States.