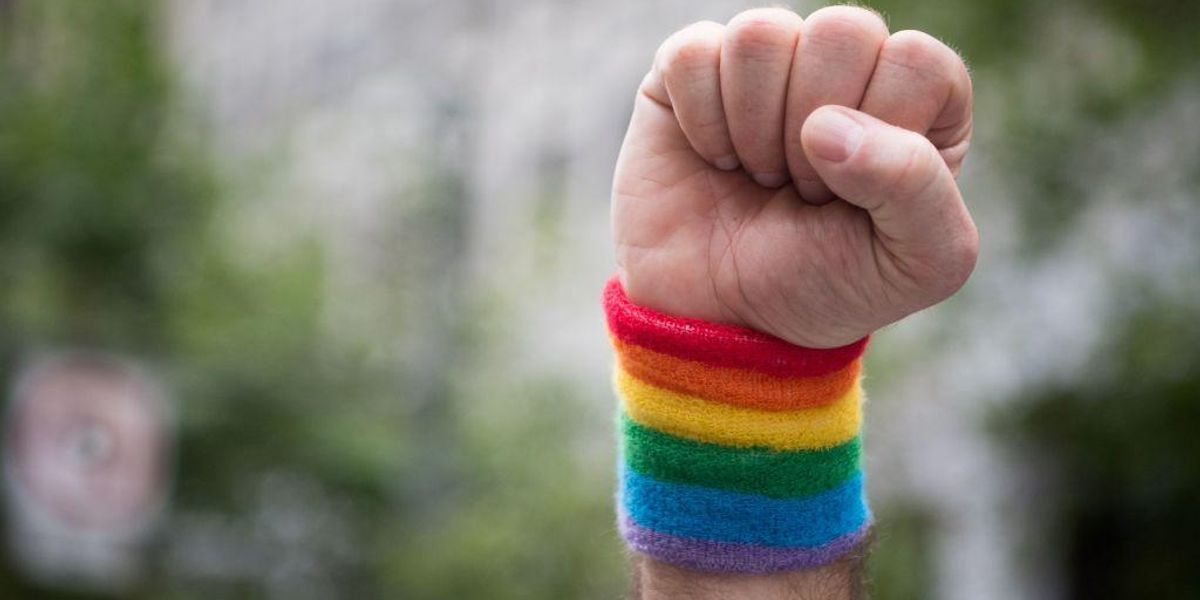 One measure would create a commission to examine the possibility of forming a National Museum of American LGBTQ+ History and Culture, while the other bill would officially create such a museum, according to a press release.

“As our community faces unprecedented attacks and attempts to erase our history, we must preserve and protect our stories for future generations,” Pocan said, according to the release. “It is vital to remember our collective past – particularly when certain states seek to constrain and repeal existing rights by passing bills that harm LGBTQ+ youth and our community at large. Let’s tell these stories, and honor the many contributions the LGBTQ+ community has made to this nation with a museum in Washington, D.C. I look forward to the passage of this legislation and to visiting this museum in the near future.”

u201cThank you Co-Chairu00a0@RepMarkPocanu00a0for introducing this bill ud83cudff3ufe0fu200dud83cudf08nnAs we approach LGBTQ+ History Month, we are reminded that LGBTQ+ history is rarely taught. The establishment of this museum will be crucial in celebrating & educating the public about the LGBTQ+ experience.u201d

According to the press release, the measure to create a commission would call for that body to craft “a fundraising plan to support the establishment, operation, and maintenance of the museum through public contributions” and to get “an independent review of this fundraising plan, including an analysis of the resources necessary to fund the construction of the museum and its operations and maintenance without reliance on federal funds.”

The group would also be tasked to “Report on the availability and cost of acquiring collections for the museum, identify potential locations for the facility in Washington, D.C., and determine its regional impact on other museums,” as well as to provide “Congress a legislative plan of action to establish and construct the museum,” the press release stated.

The measure would instruct that the group’s recommendations discuss whether the LGBT museum should belong to the Smithsonian Institution, according to the press release. Following the conclusion of the commission’s efforts and the issuance of their recommendations, the legislature could weigh the other measure to officially create the museum.

“All 9 openly LGBTQ+ Members of Congress as well as 50 other members are sponsors of this legislation,” the press release notes.