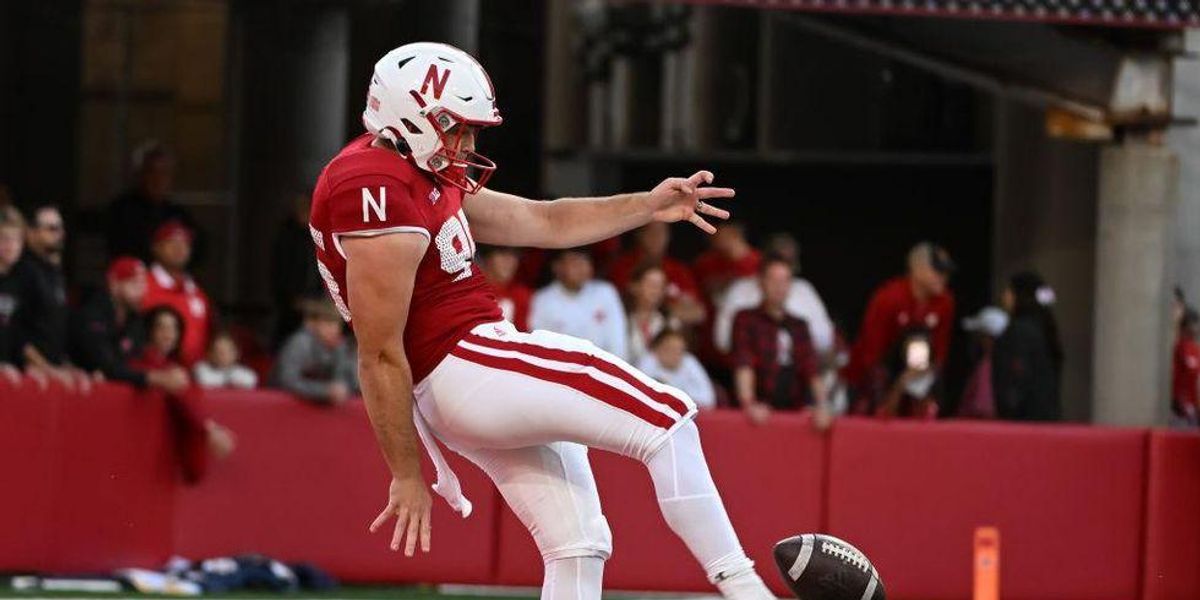 A college football punter has reportedly caved to pressure and deleted a tweet he recently issued which celebrated the election of a Christian politician in Italy.

On Wednesday, Brian Buschini, a 21-year-old sophomore at the University of Nebraska, apologized on social media for a previous tweet which expressed support for Giorgia Meloni, who is expected to become the next prime minister of Italy.

After Meloni won the largest share of the votes cast by her fellow Italians earlier this week, videos of some of her speeches went viral. Meloni, the leader of the Brothers of Italy party, has long advocated for a return to traditional Christian values and an authentic love of country.

“Why is the family an enemy? Why is the family so frightening?” Meloni asked rhetorically in a speech in 2019. “There is a single answer to all these questions. Because it defines us. Because it is our identity. Because everything that defines us is now an enemy for those who would like us to no longer have an identity and to simply be perfect consumer slaves.”

Buschini reportedly retweeted a video of that speech with the message “All Glory to God! Love this!” However, he has since deleted that tweet and, unlike a girls’ high school volleyball team in Vermont, then issued a mea culpa for sharing an unpopular opinion.

“I want to take the time to apologize for a tweet I posted yesterday,” Buschini wrote on Twitter. “I saw a headline from a speech the new Prime Minister of Italy made that seemed to support Christianity and family values. I unfortunately tweeted about this without knowing the background or history of this politician or the movement she is involved with. In no way do I support facism or racism in any form.

“I apologize for posting without understanding the reality of what I was posting about,” he said.

Buschini has been busy on the gridiron lately. The Cornhuskers are currently 1-3 on the season, and their former head coach Scott Frost, himself a former Cornhusker, was fired earlier this month after yet another late-game collapse, this time at home against Georgia Southern. Buschini has had to punt the ball away 18 times this season, while the offense has managed to rack up just 10 touchdowns total.

Buschini, a Montana native, transferred to Nebraska from the University of Montana. He was named the FCS Punter of the Year for the 2020-2021 season. He is married and is majoring in criminology and criminal justice.