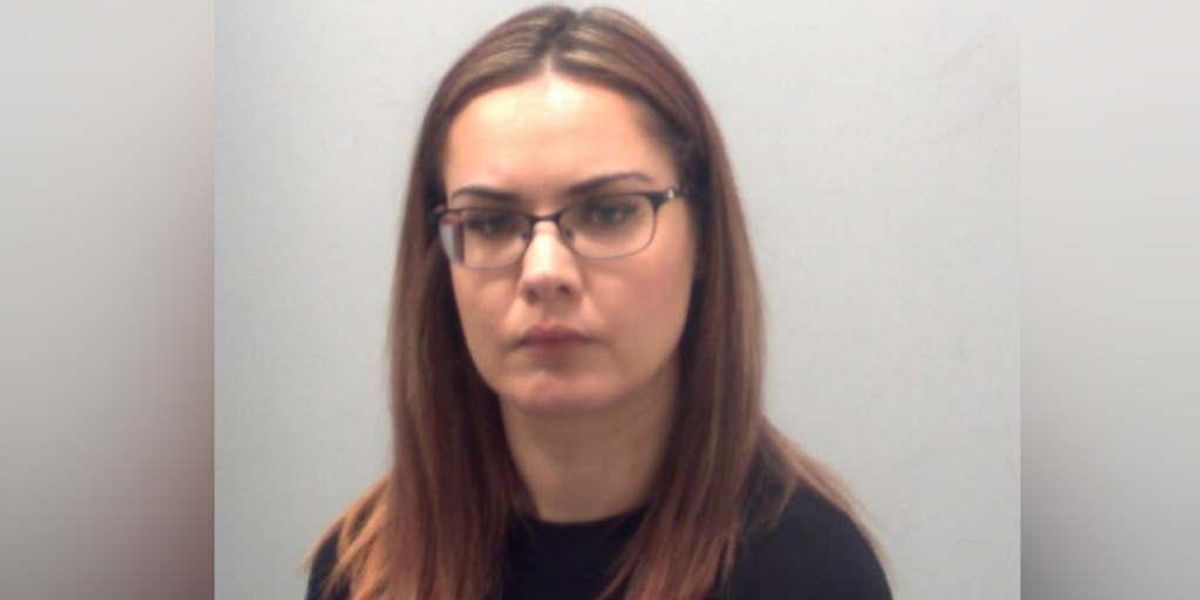 Police in the U.K. launched 60 investigations into allegations that two men raped a British woman. However, now the woman who claimed to be a sexual assault victim is going to jail after the rape accusations turned out to be false, according to police.

Cathy Richardson, 35, filed criminal complaints against two men between January and May of last year. One of the men she accused of rape was arrested and underwent a forensic examination.

“One of the men even agreed to have a GPS tracking tag fitted to his ankle which would send an alarm to police if it was destroyed or taken off,” the Essex Police Department stated. “On a number of occasions, data from the tag was analyzed and showed he was not in the area when Richardson said the attack had taken place.”

Both men were able to provide evidence that they were not anywhere near the alleged crime scenes where Richardson claimed the sexual assaults took place.

Richardson was arrested on May 28, 2021. She was charged with perverting the course of justice.

The Essex woman admitted to 10 counts of fabricating sexual assaults at Salisbury Crown Court on May 23, 2022.

Essex Police detective inspector James Holmes – who led the investigation – said, “Whenever an allegation of rape or sexual assault comes to us, our starting point is to believe the person making that claim.”

“To begin with, Cathy Richardson’s claims were no different, and we carried out our inquiries with compassion and empathy,” Holmes continued. “However, it quickly became clear the allegations Richardson had made were not what they seemed. Her claims do a great disservice to victims of rape and sexual assault who need our help and support.”

Holmes noted that the rape allegations had a “huge impact on the lives of the two men she had accused.”

“Her allegations led to a significant number of investigations which for our officers, taking up a huge number of time and resources which we would have preferred to have directed towards helping genuine victims who really do need us,” he continued.

Holmes concluded that he hoped that the fake rape accusations do not hurt future sexual assault victims from coming forward to authorities.

“I want to reassure you that you will be believed, we will support you, and we will investigate what has happened,” Holmes said.

Parents say their baby ingested and overdosed on fentanyl left on the ground of family park in San Francisco
Thieves Attempt to Steal Mural From Street Artist Banksy Off of Building in Ukraine
‘Pelosi in the House’ Marks New Low for Media Bias
Is National CPA Firm Armanino, LLP the New Arthur Andersen After Representing FTX?
According to Elon Musk, Apple CEO Tim Cook says the company never considered yanking Twitter from the App Store