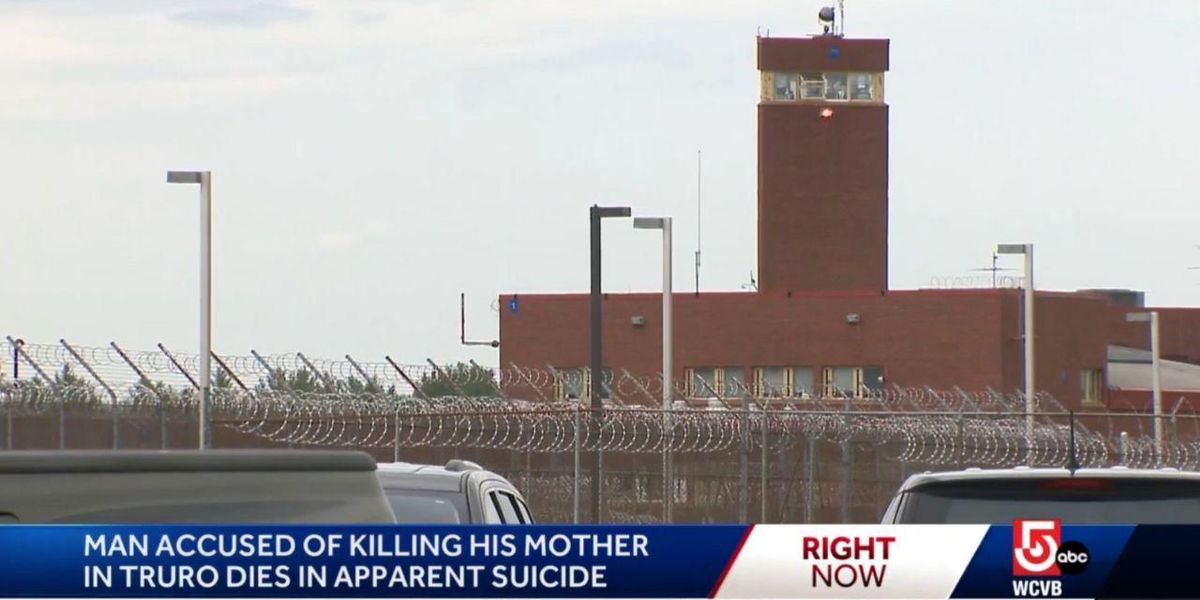 A Massachusetts man charged with the alleged murder of his mother committed suicide in his jail cell this weekend by choking on wet toilet paper, authorities said.

Adam Howe, 34, was facing murder charges in the death of his mother, Susan Howe, 69.

On Friday evening, police arrived at Susan Howe’s home to perform a wellness check and respond to reports of a fire, according to Cape and Islands District Attorney Michael O’Keefe and Truro Police Chief Jamie Calise.

First responders discovered a body set on fire in front of the Cape Cod home. Adam Howe, who lived with his mother, was on the scene but quickly barricaded himself inside the residence when authorities arrived.

“As the emergency personnel realized that it was a body that was burning, the male subject ran into the house and locked the door,” officials reported.

Officers forcibly extracted Adam Howe from the residence, placed him under arrest, and brought him to a hospital for a psychiatric evaluation.

According to the sheriff’s office, “Medical professionals at Cape Cod Hospital examined Mr. Howe and cleared him to return to custody. He was then transported by Mass. State Police to the Ash Street Jail in New Bedford on Saturday afternoon.”

While in custody, Adam Howe was provided with a nylon rip-resistent smock, clothing designed for at-risk prisoners. He was placed on security watch, which required guards to visually check on him every 15 minutes.

The sheriff’s office reported that between the visual checks, Adam Howe used wet toilet paper to block his airways. He was found unresponsive around 3:00 p.m. on Sunday.

Bristol County District Attorney Thomas M. Quinn’s office stated that three officers and two nurses immediately performed CPR on the suspect. He was then rushed to the hospital, where he was pronounced dead.

Because Adam Howe was believed to have suffered from mental health issues, questions were raised about why he was placed in jail instead of remaining at the hospital. WCVB-TV reported that the hospital allegedly refused to take him due to an unspecified technicality.

Cape and Islands District Attorney Michael O’Keefe said that the “tragic case illustrates the broken nature of the mental health system, particularly … when entwined in the criminal justice system.”

The New York Post reported that Adam Howe was previously charged in August for breaking into a business and possession of Suboxone without a prescription – a pharmaceutical drug used to treat opioid addiction.

Forget the Polls in the Georgia Runoff Election
Elon Musk Agrees Twitter Censorship Targeted Conservatives, Not Leftists
Is your doctor really qualified to practice or was skin color the determining factor instead of merit?
Ecuador facing disciplinary action over homophobic chants against Chile during its World Cup opening game against Qatar
Video: Florida cop who cannot swim heroically saves baby from drowning in pond