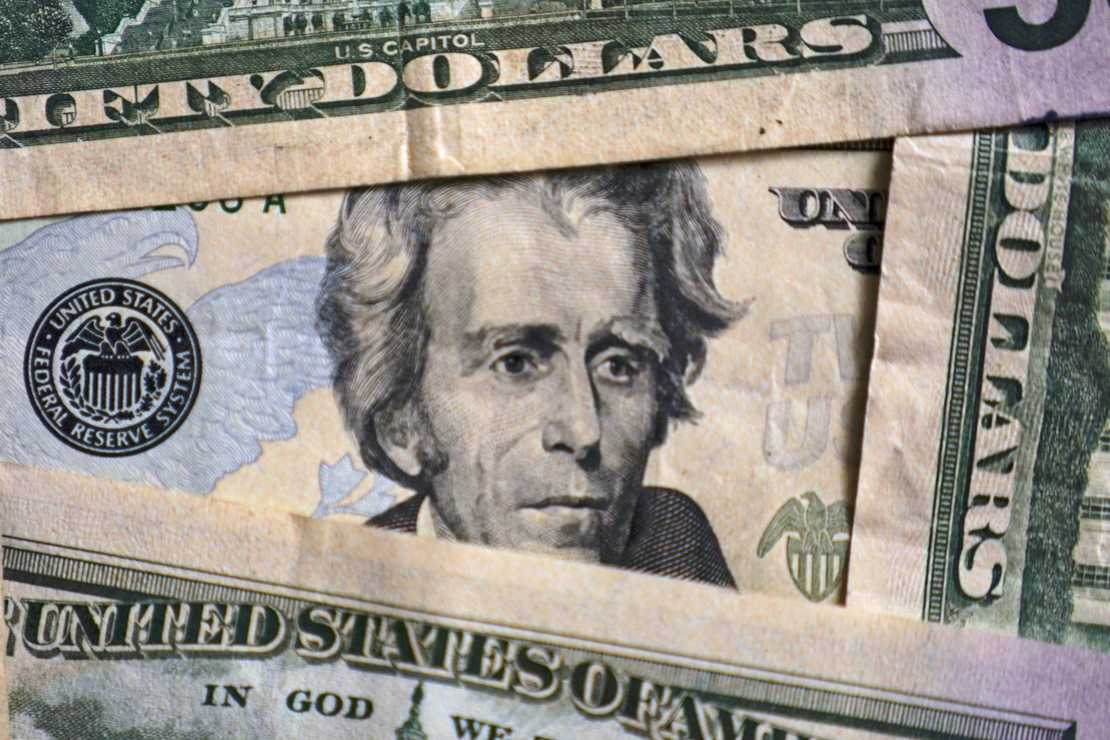 It starts with baby steps. First, Democrats proposed that the IRS should monitor all accounts with balances of more than $600 during the year as part of the original Build Back Better package. Instead, we ended up with 87,000 new agents focused on squeezing every dollar possible out of middle-class and working-class Americans and small business owners in the “Inflation Reduction Act.” While it has not reduced inflation at all, it will give the federal government every dollar you owe and some you may not.

Then we heard that Amalgamated Bank, which partners with over 1,000 unions and supports progressive causes, pushed American Express, Mastercard, and Visa to adopt new coding to identify gun and ammunition purchases. The only goal is a gun registry. Legal gun owners hardly ever commit gun crimes, and criminals do not usually buy their firearms or ammunition with credit cards.

If you think the credit card companies will not turn over your data to the government, you have forgotten how Bank of America handed over transaction data for the January 6 probe. Electronic transactions apparently negate the 4th Amendment. Reportedly the staff at Facebook likes playing detective too. Employees read private messages and reported election deniers and those who expressed anti-government sentiment to the FBI.

In March 2022, President Biden signed an executive order for the responsible development of digital financial assets. That means a digital dollar. We know this two ways. First, on September 9, the team he tasked with evaluating the path forward for digital assets submitted their report. It is called “Technical Evaluation of a U.S. Central Bank Digital Currency (CBDC) System.”

Second, in the report’s conclusion, the authors note that the Fed is already experimenting with a CBDC. The Federal Reserve Bank of Boston is working with the Massachusetts Institute of Technology (MIT) on Project Hamilton to explore “innovative arrangements” for retail CBDC payments. The Federal Reserve Bank of New York is collaborating with the Bank for International Settlements on wholesale CBDC payments.

Recommended: RNC Says Google Spiked Over 22 MILLION of Its Emails in September Alone

The policy objectives for the CBDC laid out in the executive order specify it should “only collect data that is strictly necessary.” What does that mean in Joe Biden’s America? A new project of the Federal Reserve provides a clue. From a press release on September 29:

The Federal Reserve Board on Thursday announced that six of the nation’s largest banks will participate in a pilot climate scenario analysis exercise designed to enhance the ability of supervisors and firms to measure and manage climate-related financial risks. Scenario analysis—in which the resilience of financial institutions is assessed under different hypothetical climate scenarios—is an emerging tool to assess climate-related financial risks, and there will be no capital or supervisory implications from the pilot.

The banks in the pilot exercise are Bank of America, Citigroup, Goldman Sachs, JPMorgan Chase, Morgan Stanley, and Wells Fargo. Many of them are the same banks you, the taxpayer, bailed out in 2008. Now they intend to lord over you.

That they are not using real money is a good sign. At BlackRock, where they have been pushing investing that includes a “climate risk assessment,” assets under management fell 22% in the second quarter of 2022. The U.S. Stock Market Index fell about 13% in the same period. Perhaps taking climate risk into account costs another 9%. And CEO Larry Fink is convinced it won’t get any better. You are just supposed to accept that while he pushes climate alarmist policies with other people’s money, the owners of the capital can expect lower returns for the next decade.

Consider everything the pro-scarcity, anti-human climate authoritarians like Fink put into the “E” bucket in Environmental, Social, and Governance (ESG) scores. That bucket includes what you drive, how you heat and cool your house, travel, the appliances you buy, and even the food you eat. Cows fart, after all. How much “climate risk” do you represent at the individual level?

The only carbon footprint these elitists really want to reduce is yours. The bank CEOs, Fink, John Kerry, and other elites still fly private to Davos to decide how you should live and buy homes on the ocean that the government insures against hurricane and flood damage. Like the new IRS agents, the banks, in cooperation with the government, will leverage the ability to assess “climate risk” against the average American and the small business owner.

We are a scant seven years away from 2030, when the World Economic Forum (WEF) predicts that you will own nothing and be happy. And your happiness is not really high on their list of concerns. One way to ensure that you own nothing is to increase the cost of ownership. Requiring every property to be retrofitted with solar and refusing loans for gas-powered vehicles is one way to ensure you own a lot less.

When questioned about the CBDC report, Federal Reserve Chairman Jerome Powell admitted the digital currency must include identity verification and would not be anonymous. Imagine a world where a central bank in Joe Biden’s America could tie you to your purchases. If you donated to the wrong cause or candidate, could you be put on a list? If you decided to eschew the crickets the elites at the WEF want you to eat, would your card not work when you are at the checkout line with a steak?

Between the progress toward a CBDC and the new pilot measuring “climate risk” at the largest banks, it is impossible not to see how this leads to the same kind of social credit system used in China. Go ahead and think it can’t happen here. It just happened in Canada. The use of electronic transactions is how the Canadian government seized the assets of the truckers and their supporters. And in many parts of this country, Covid restrictions and mandates got people used to being monitored.

Banks today have the electronic data to know where you go, what you buy, and even what candidates and causes you support if you pay electronically. At least one major bank has already willingly handed that data over to federal law enforcement in the absence of any evidence a customer committed a crime and without a warrant.

And every single one of these “projects’ and “pilots” is heading towards a world where a central bank in the U.S. can control your behavior through a measurement system. Just the “E” in ESG will be painfully limiting. Imagine the “S” and how easily they may be able to flag you as a “threat to democracy.” As one state treasurer explained to me on background a few months ago, ESG is simply a proxy for everything the global elites don’t like. And since they don’t like you, they will use ESGs, beginning with “climate risk,” to slowly take your freedoms.