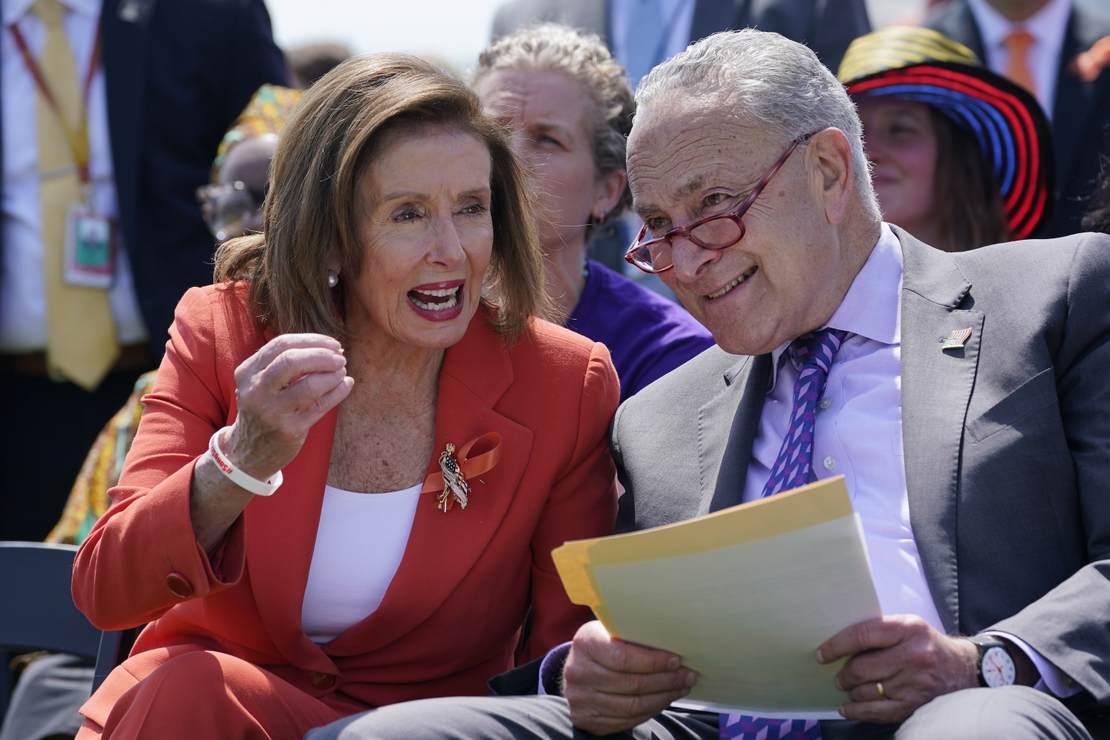 I admit that for some time, I’d written off the Senate as not being winnable this year. It wasn’t pessimism, it was just a realistic expectation. Despite midterms being historically good for the party out of power, the Republicans went into 2022 with a significant disadvantage. The map just wasn’t in their favor. Not only do they have to defend significantly more seats than Democrats, but they’re trying to hold onto five seats that became open due to retirements. It didn’t help that some Republicans running for the U.S. Senate appeared to be weak candidates.

I consoled myself knowing that, at least legislatively, winning back the House would effectively thwart Joe Biden’s radical agenda, but even a slim majority in the Senate would give him enough power to fill judicial vacancies — potentially another on the Supreme Court, should one open up. Considering that the oldest justices on the Supreme Court are Thomas and Alito, that is actually a concerning proposition.

But now, even the liberal media is acknowledging that the Senate might just be slipping through the Democrats’ fingers. In fact, it’s now looking like Democrats will lose a couple of seats they were hoping to flip — not a good scenario for them when control of the upper chamber could be decided by only a couple of states.

Related: An Ominous Sign for Joe Biden and the Democrats

Josh Kraushaar of Axios reports that the GOP has a newfound advantage in the fight for control of the Senate.

“Democrats are facing fresh problems in two pivotal Senate battlegrounds in which their nominees are facing attacks for being too progressive,” Kraushaar observes. “In Wisconsin, GOP Sen. Ron Johnson has pulled ahead of Democrat Mandela Barnes in the latest wave of public polls. In Pennsylvania, recent polling suggests Democrat John Fetterman’s double-digit advantage over Republican Mehmet Oz has shrunk to a statistical tie. They are vying for the seat held by retiring GOP Sen. Pat Toomey.”

Kraushaar admits that these are consequential developments that strategists on both sides of the aisle are acknowledging, which means “the pathway for Republicans to win back the Senate majority looks clearer.”

“If they hold Wisconsin and Pennsylvania — along with all the states Trump carried — Republicans would need to unseat just one Democratic incumbent.” 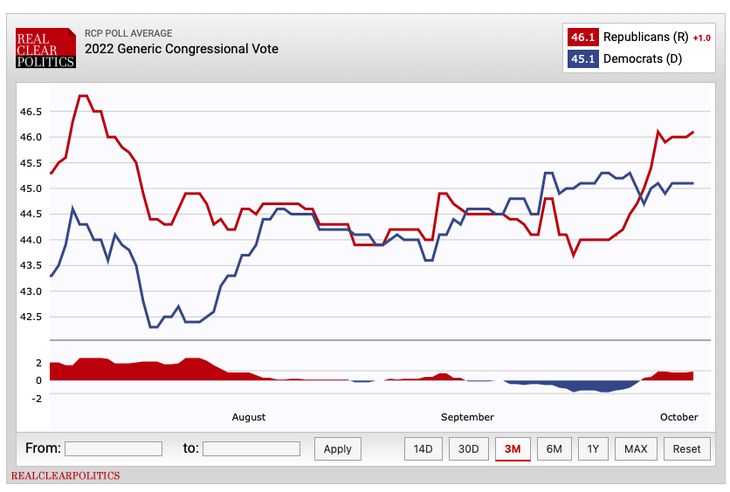 There are, of course, plenty of reasons to tamp down expectations for the GOP. Polls have tightened in Pennsylvania, but Democrat John Fetterman still leads Dr. Mehmet Oz, albeit by a razor-thin margin. In Georgia, Republican Herschel Walker appeared to have some momentum in recent months, but he hasn’t quite sealed the deal yet.

Momentum may be on the GOP’s side right now, but that’s no reason to get complacent. Over the remaining weeks before the election, we have to fight as though it’s not enough just to win the House. Remember, Joe Biden hasn’t made the same mistake as Barack Obama by not filling as many judicial vacancies as he could. If Republicans regain control of the Senate, they can stop Biden’s efforts to install more radical leftist judges.

Recent polling shows we can stop that from happening, but it’s on us to make it a reality.