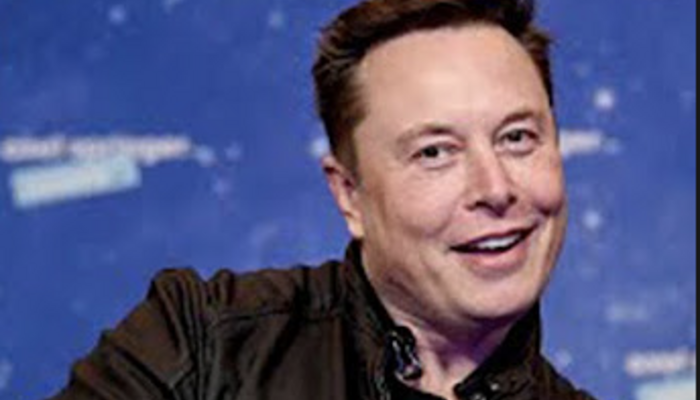 Liberals are having an epic meltdown on Twitter after the platform announced that it reached an agreement with Elon Musk.

A letter filed with the Securities and Exchange Commission (SEC) by Musk’s legal team on Tuesday said he renewed his original offer to buy the company for $44 billion at $54.20 a share:

“On behalf of X Holdings I, Inc., X Holdings II, Inc. and Elon R. Musk (the “Musk Parties”), we write to notify you that the Musk Parties intend to proceed to closing of the transaction contemplated by the April 25, 2022 Merger Agreement, on the terms and subject to the conditions set forth therein and pending receipt of the proceeds of the debt financing contemplated thereby, provided that the Delaware Chancery Court enter an immediate stay of the action, Twitter vs. Musk, et al. (C.A. No. 202-0613-KSJM) (the “Action”) and adjourn the trial and all other proceedings related thereto pending such closing or further order of the Court.”

Adam Parkhomenko, a self-described strategist for the Democratic Party, tweeted that Musk would shut liberal accounts down to silence them.

“Elon Musk didn’t like that we were all laughing at him for being a gutless chickenshit so he’s going to buy twitter and shut us all up.” he tweeted.

NBC News journalist Ben Collins tweeted that the deal would eliminate “guardrails” on the platform.

“If Musk is really taking this site private, there are no real guardrails anymore. Rulemaking can be capricious,” he tweeted. “He can elevate any idea or person he wants through recommendations and UX choices and there will be no oversight on this as a private company.”

Collins also claimed that “[a]uthoritarian governments will have a field day.”

“…Abandonment of traditional moderation policies. Stuff like Pizzagate — pushed by bots and liars — will be protected. Disinfo campaigns will top trending topics and drive news cycles,” he added. “Authoritarian governments will have a field day.”

Musk first said he wanted to buy the company to promote free speech on the platform, and slammed Twitter earlier the year for censoring conservative content.

“Given that Twitter serves as the de facto public town square, failing to adhere to free speech principles fundamentally undermines democracy,” he tweeted in March.

He later reaffirmed his support for free speech and said that “[f]ree speech is essential to a functioning democracy.”

Air Marshals threaten Biden with ‘mutiny’ if he tries to send them to southwest border
Elon Says He Wanted To “Punch Kanye” After Posting Swastika
CROWDER: Female TikToker wants the world to support her new style
Woke Hollywood Director James Cameron Calls Testosterone a “Toxin” That Must Be Expelled From System
Elderly Home Depot employee dies after suspected serial thief shoves him during heist