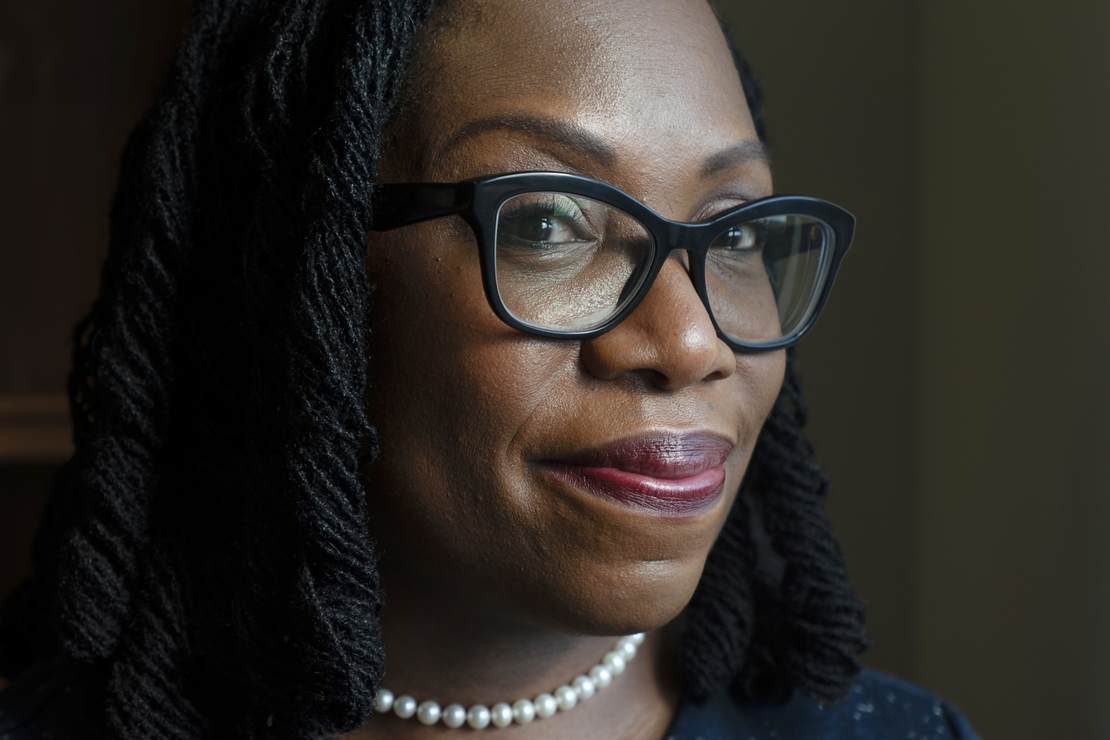 During her second day on the bench, Supreme Court Justice Ketanji Brown Jackson made a bizarre “originalist” argument in order to suggest that race-based gerrymandering and other race-based policies don’t violate the Constitution.

The Biden nominee made the stunning claim during arguments in the case of Merrill v. Milligan, which involves a dispute over newly created district lines in Alabama. Leftist groups insist the new map discriminates against black voters for not giving them more than one “majority-minority” district out of seven when they make up 28% of the state’s population.

But the state of Alabama argued that creating a second “majority-minority” district would violate the Constitution’s Equal Protection Clause because it would have put state legislators in the position to make a district primarily on the basis of race.

But Jackson had a bizarre take on the issue. According to her, the 13th, 14th, and 15th Amendments, which were drafted after the Civil War, were designed to help black people, which she believes undermines the argument that the framers of the Constitution were opposed to race-conscious policies.

“I don’t think we can assume that just because race is taken into account, that that necessarily creates an equal protection problem,” she said. “Because I understood that we looked at the history and traditions of the Constitution — at what the framers and the founders thought about — and when I drill down to that level of analysis, it became clear to me that the framers themselves adopted the equal protection clause, the 14th Amendment, the 15th Amendment in a race conscious way, that they were, in fact, trying to ensure that people who had been discriminated against, the freedmen, during the reconstructed construction period were actually brought equal to everyone else in the society.”

Justice Jackson tells the Alabama solicitor general that the Framers of the 14th Amendment did NOT intend it to be “race neutral or race blind,” so taking race into account to protect minority voting rights is perfectly constitutional. Progressive originalism at work. pic.twitter.com/aCXAq2CnJu

Judicial Crisis Network President Carrie Severino points out that  Jackson is “not quite correct.”

“The understanding at the time was, was not so much about we need to be race-conscious, but we need to be conscious about correcting the harms against specific people,” Severino said.

“By her own account, the very purpose of the Civil Rights Act of 1866 was ‘to make sure that the other citizens, the black citizens, would have the same [civil rights] as the white citizens.’ It was designed to remedy a situation in which ‘people, based on their race, were being treated unequally’ by the states. And the 14th Amendment had the same goal,” he wrote.

There’s no reason to be surprised at Jackson’s nonsensical position or her lame attempt at aligning her perspective with originalism. In the end, she proved herself to be exactly what conservatives feared she would be.

Air Marshals threaten Biden with ‘mutiny’ if he tries to send them to southwest border
New book says being a sports fan is good for your mental health
Jean-Pierre calls ‘Twitter files’ revelations about censorship of Hunter Biden laptop story a ‘distraction that is full of old news’
Megyn Kelly, John Stossel Take on Liberal Media Bias, Envy, and Hatred
‘Pelosi in the House’ Marks New Low for Media Bias