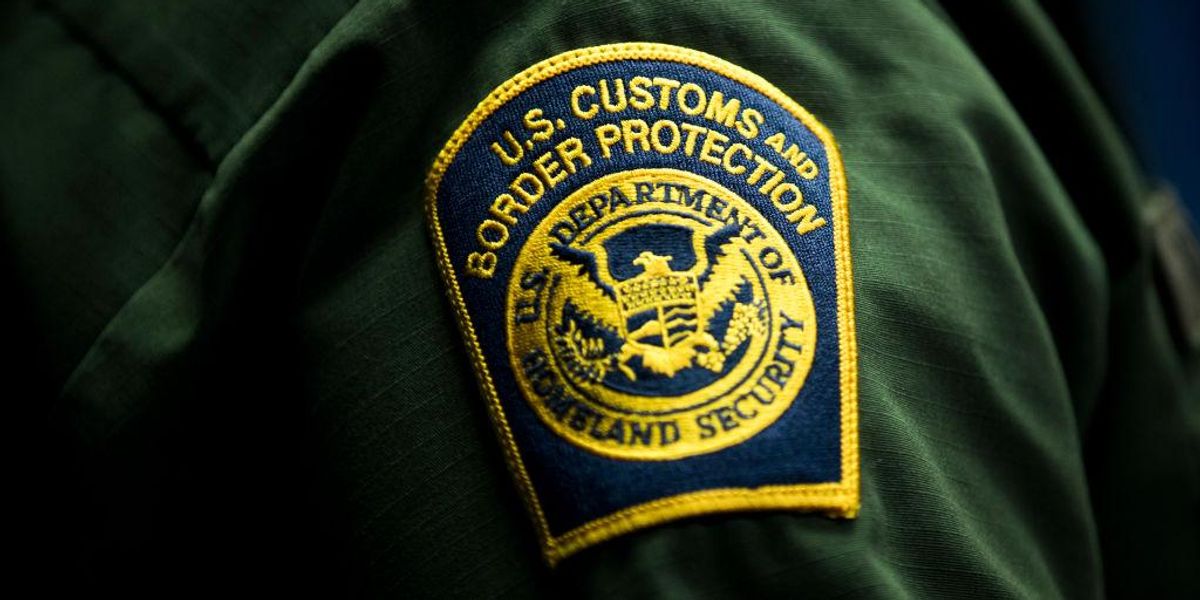 “Our CBP officers thwarted this alleged child smuggling attempt thanks to their experience and excellent interview skills,” port director of the Hidalgo/Pharr/Anzalduas port of entry Carlos Rodriguez said.

The apprehension occurred earlier this month when authorities encountered an American citizen with two girls. The man sought to pass the girls off as his cousins, but birth certificates that he provided for the youths were found not to belong to them.

“On October 1, 2022, CBP officers assigned to the Hidalgo International Bridge encountered a male 50-year-old U.S. citizen accompanied by two minor females traveling from Mexico to the U.S. on foot. The man presented the minors as his cousins and presented U.S. birth certificates for them. During the examination, CBP officers discovered that the birth certificates did not belong to the minors, they were not U.S. citizens and they did not possess valid entry documents,” the press release noted.

The man was arrested and the children, who were citizens of Mexico, “were processed as unaccompanied undocumented noncitizens and were turned over to the custody of the Office of Refugee Resettlement (ORR),” CBP noted.

The incident highlights the importance of policing the U.S. border in order to crackdown on criminal activity like this alleged child smuggling effort.

Border security is a matter of public safety. For example, another CBP press release notes that authorities at the Ysleta border crossing recently arrested a 68-year-old, “man with an outstanding warrant for sex abuse of child continuous – victim under 14.” The person was a legal permanent resident coming from Mexico. The warrant was from the Dallas County Sheriff’s Office in Texas.

“The individual was arrested by CBP officers and turned over to local authorities pending extradition to the originating agency,” according to the press release.