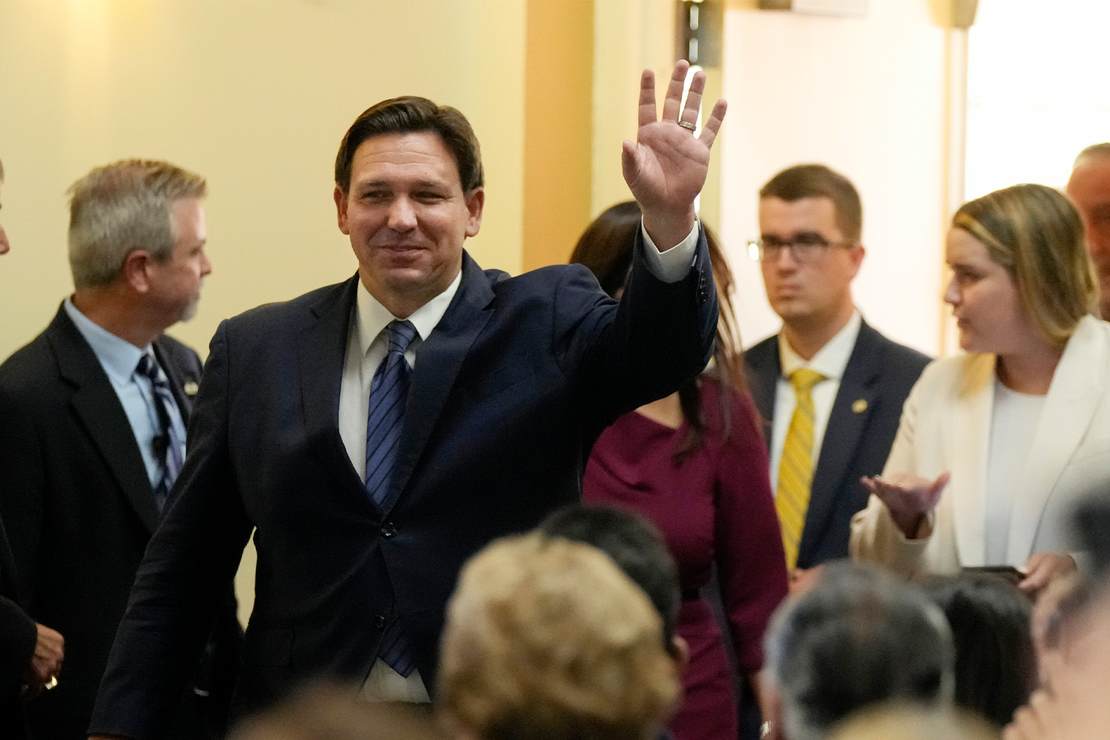 Baby Boomers have had their hands on the levers of power for decades now. The first Boomer president, Bill Clinton, swept into office in the first election I was old enough to vote in, and we’ve elected Boomers — and one even older president in Joe Biden — ever since.

This fact, along with a recent Business Insider article I read, has led me to ask the question: when will we Gen-Xers get our chance to lead?

Before we go any further, let’s examine the definition of Generation X. Most experts put those who were born between 1965 and 1980 into Generation X. That puts me right in the middle of that generation since I was born in 1972. The ones just older than us Gen-Xers are the Boomers, and the Millennials immediately follow us.

There are some specific characteristics that, right or wrong, have come to define Generation X. Ours was the first generation to deal with the effects of widespread divorce. We were also the “latchkey kids,” the ones who had to come home from school to an empty house because both parents worked. (Yes, I know that these are broad generalizations and that many of us — myself included — didn’t fit into these categories.)

Generation X was the first generation for whom mass media, including cable TV and more specifically MTV, was ubiquitous. Oddly enough, even though we were the targets of cultural tastemakers in our youth, the culture has looked over Gen-Xers as adults. Media outlets have gone from catering to Boomers to targeting Millennials and Generation Z. As a result, Generation X has often taken on the characterization of a “lost” or “forgotten” generation.

I could go on about culture, but we need to get to politics. Ever since the ’60s, certain elements of the Baby Boomers were bent on wresting power from their parents’ and grandparents’ generations. “Never trust anyone over 30” was the mantra of the Tom Haydens, Bernadine Dohrns, and Abbie Hoffmans of the era.

Now that they’ve taken power — and are well over 30 — they won’t let it go. The American people elected Bill Clinton, George W. Bush, Barack Obama, and Donald Trump to the White House, all of them Boomers. Then we inexplicably backtracked and put Joe Biden, who’s definitely not the greatest of the Greatest Generation, into office. An aging cohort of Boomers and older politicians in both parties grip their positions of power as tightly as they can.

Related: The Big Question of Trump’s 2024 Announcement Is ‘When’ Not ‘If’

Business Insider points out that, so far, Gen X has the tenure of Paul Ryan as Speaker of the House and four Supreme Court justices to show for all our efforts. In 2016, the GOP had Ted Cruz and Marco Rubio, two impressive candidates, while the Democrats had no Gen-Xers. (Business Insider brings up Martin O’Malley a lot in its piece, but he’s a Boomer, and nobody wanted him to be president anyway.) In 2020, the Democrats had two Gen Xers in Cory Booker and Andrew Yang, along with two Millennials in Tulsi Gabbard and Pete Buttigieg.

Of course, those races are in the past, and 2024 is pretty far on the horizon. Both parties are in holding patterns waiting on two older candidates to decide what they’re going to do in 2024. The GOP is asking, “Will he or won’t he?” about Donald Trump, while the whole world is wondering about Joe Biden, “Is he really going to run again?”

It’s a rare thing when you’ll find me agreeing with a modern Democrat, but I can’t help but give an “Amen” to Max Rose, a former adviser to the Biden administration and a current Democrat candidate for Congress in New York.

“I’m sick and tired of that generation being in power,” he added. “We’ve got to move on.”

Both parties have a whole slew of potential candidates waiting in the wings to see what the oldsters are going to do. The Gen-Xer who has made the most obvious overtures is Ron DeSantis, who is doing a bang-up job positioning himself as Trumpian in policy without the baggage that the former president brings.

Other Gen-Xers who double as potential GOP candidates in 2024 include Sens. Ted Cruz (R-Texas), Tom Cotton (R-Ark.), Ben Sasse (R-Neb.), and Marco Rubio (R-Fla.), a not-to-shabby bunch of options. Former South Carolina governor and UN ambassador Nikki Haley would be a formidable force in a GOP presidential field, and Francis Suarez, the mayor of Miami, may have his eyes on a White House run.

Of course, outgoing Rep. Liz Cheney (R-Wyo.) has talked about running in 2024, and her partner in useful idiocy Rep. Adam Kinzinger (R-Ill.) has tossed around the idea. When you get your laughter under control, keep reading.

There are actual Democrats talking about running in 2024, too, beyond wannabe Dems like Cheney and Kinzinger. Gov. Gretchen Whitmer (D-Mich.) is one of the names you hear from time to time, while Sen. Chris Murphy (D-Conn.) has bandied about the idea of running as well. And I still believe in my heart of hearts that Stacey Abrams will make an attempt at the White House after losing her bid for governor of Georgia. Twice.

Beyond the Gen-Xers, Millennial Pete Buttigieg will most likely throw his hat into the ring. He wants the White House so badly, maybe even more than he wants you to buy an EV. Buttigieg desperately desires to claim the mantle of First Gay President™ — that is if you don’t count James Buchanan, also a Democrat.

Tulsi Gabbard is another Millennial who ran in 2020 as a Democrat, but she has undergone a bit of a political transformation as of late. What (if anything) will she do?

Of all these names, I think DeSantis stands the best chance of giving us a Generation X president. I hope and pray that I’m right about that sooner rather than later.

Why globalists desperately need control of Arizona before they unleash the next staged pandemic
‘Pelosi in the House’ Marks New Low for Media Bias
NEW: Tara Reade Asks GOP House to Investigate Her Claims Joe Biden Sexually Assaulted Her in 1993
Globalist “utopia” is driving mankind to self-extinction, just like what was seen in Calhoun’s mouse experiments
The Fringe With Megan Fox, Episode 110: Shocking New Details of Government Incompetence in Ohio Rape Case