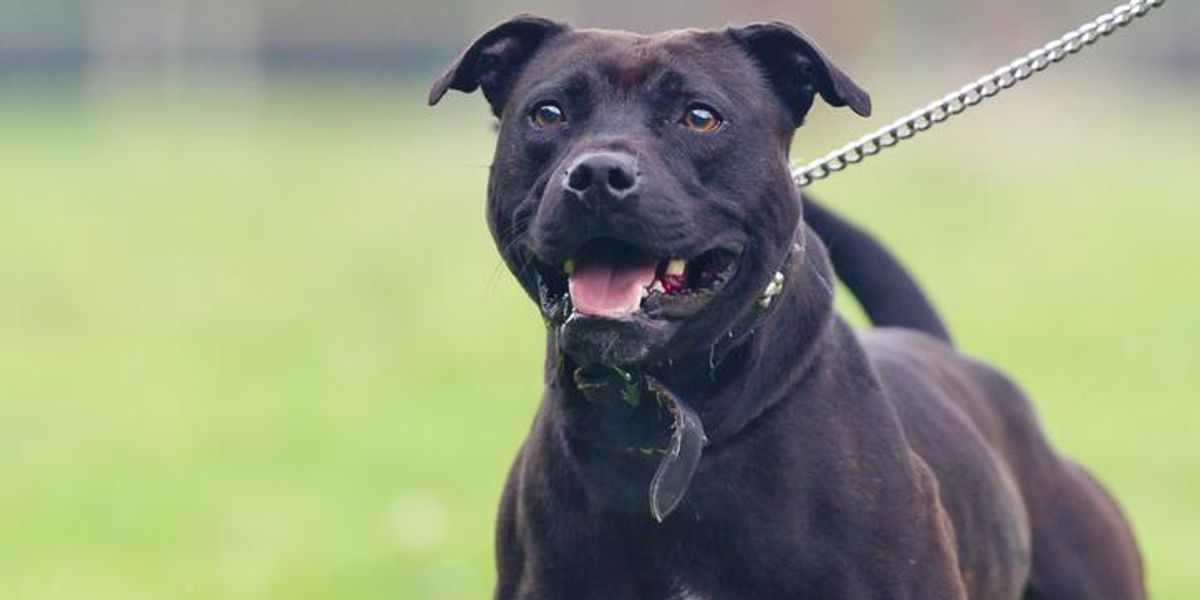 Two small children in Tennessee are dead after being mauled to death by the family’s two pit bulls, according to police.

Around 3:30 p.m. on Wednesday, two pit bulls viciously attacked a 2-year-old girl, a 5-month-old boy, and their mother inside their home in Millington, Tennessee, according to the Shelby County Sheriff’s Office.

The toddler and the baby were pronounced dead at the home near Memphis.

The family’s dogs also attacked the children’s mother. She was rushed to Regional One in critical condition by Shelby County Fire paramedics. As of Thursday afternoon, the mother was upgraded to stable condition, according to detectives.

“The two pit bulls responsible for the attack were euthanized this afternoon by Memphis Animal Services,” the Shelby County Sheriff’s Office said in a statement.

The investigation into the dog attack deaths is ongoing at this time.

The names of the victims have yet to be released.

“You are playing with your life when you have those in your house,” he claimed. “Something may never happen but when it does, will you then be like I should have got rid of this problem.”

There are more than 4.5 million people bitten by dogs in the United States each year, according to the American Veterinary Medical Association (AVMA).

Nearly 1 in 5 people who are bitten by a dog require medical attention, according to the Centers for Disease Control and Prevention (CDC).

DogsBite.org – a national dog bite victim’s advocacy group – found that 568 Americans were killed by dogs from 2005 to 2020. Pit bulls were reportedly responsible for 67% of those deaths.

Time magazine reported in 2014, “Pit bulls make up only 6% of the dog population, but they’re responsible for 68% of dog attacks and 52% of dog-related deaths since 1982, according to research compiled by Merritt Clifton, editor of Animals 24-7, an animal-news organization that focuses on humane work and animal-cruelty prevention.”

BREAKING: Elon Musk releases the second set of ‘Twitter Files,’ detailing how conservatives were shadow-banned and blacklisted
Breaking: Michael Avenatti sentenced to 14 years in prison for wire and tax fraud
Democrats want to use banks to squelch gun purchases like they used social media to silence political opponents
Congress to Roll Back Covid-19 Vaccine Mandate For Troops
Oil exec rips Biden over energy policy, warns of ‘major’ crisis coming in a few weeks