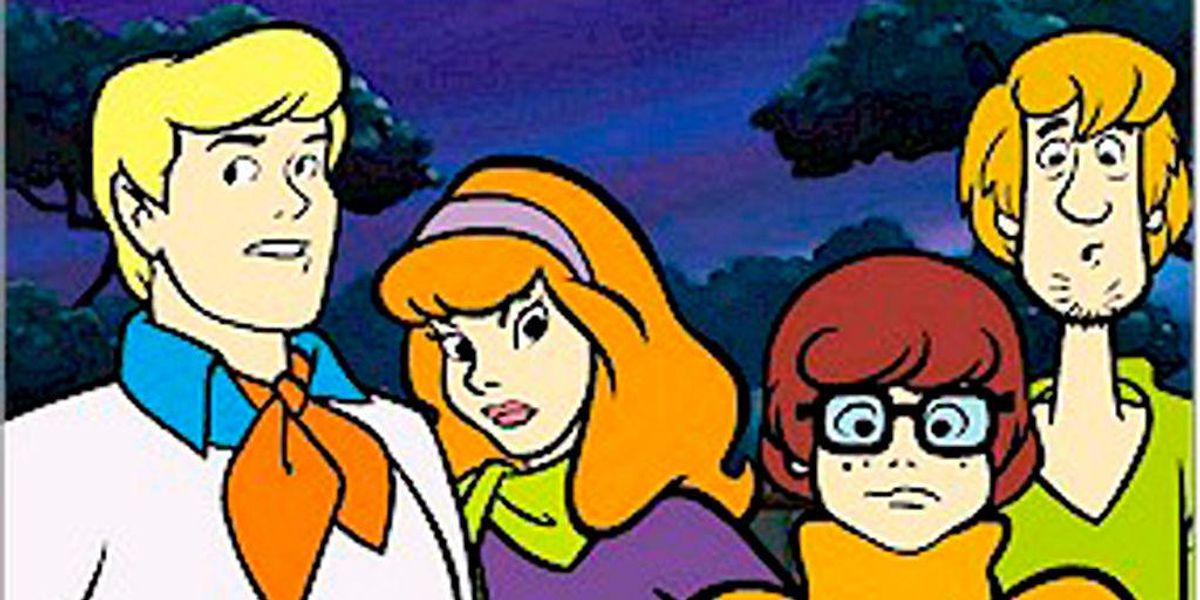 Google is celebrating the news that Velma, one of the main characters from the widely-beloved world of “Scooby-Doo,” is being explicitly presented as a lesbian in the new movie “Trick or Treat Scooby-Doo!”

Googling words and phrases such as “velma,” “velma dinkley,” “dinkley,” “scooby velma,” or “scooby-doo velma” yields the typical search results as well as an animated shower of virtual confetti and two kinds of LGBT flags that float down from the top of the screen — one of the flags is a lesbian pride flag.

Two buttons appear onscreen, including one to run the animation again, and another button where people can copy a link to results page for “Velma Dinkley” or share the link on Facebook, Twitter, or email.

u201cWhy does google do this when you search for velma? wut!?u201d

“We saw a long-anticipated moment for a character people love, and had a good feeling it’d be an identity-affirming surprise for fans around the world,” Google senior interaction designer Anthony Irwin said, according to Variety. “We didn’t expect it to be so well received, resonating across so many different cultures and age groups, but people need things to be happy about, and when we can help everyone celebrate together, that’s pretty great.”

Google software engineer Emma Freeman, who was also involved, said, “We have loved seeing the response from both the fans who grew up with the franchise finally getting a chance to celebrate the acknowledgement of her sexuality and younger fans who get to grow up seeing themselves represented.”

Velma is blatantly portrayed as a lesbian in the new animated movie, including in one scene where her glasses fog up and her cheeks turn red after she sets eyes on another female character, Coco Diablo.

In another clip, Velma admits to her friend Daphne that she has a crush on Coco, saying, “OK, who am I kidding? I’m crushing big-time, Daphne. What do I do? What do I say?”