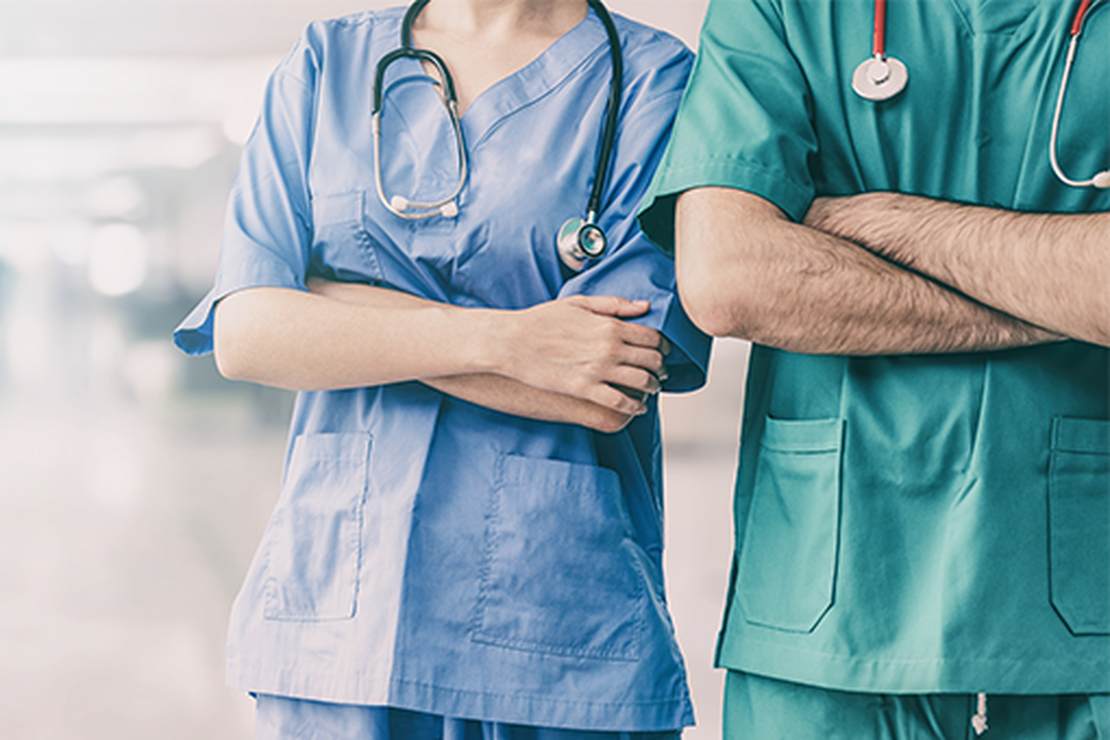 The transgender craze is one of the vilest sociological challenges our society has ever encountered. We are witnessing an increase in the number of people, particularly young adults and children, who are being led to believe that they were born in the incorrect body. There is nothing new about children struggling with gender identity issues, but these issues typically go away once the child reaches puberty.

One of the more shocking things about the transgender craze (aside from the misguided belief that one can change genders) is the ominous silence from the medical community. Psychological intervention is being bypassed and now the standard procedure is to inject these troubled people with potentially harmful drugs, mutilate their bodies despite the fact that they are otherwise physically healthy, and then call it “gender-affirming care” as if it is helping to save lives.

The number of people who “identify” as transgender or “non-binary” and the number of transgender surgeries that are being performed in the United States is increasing at a steady rate year after year. Those surgeries have a ridiculously high rate of complications — and those complications aren’t pretty. Sadly, people who are diagnosed with gender dysphoria are not being provided adequate warnings about the potential risks associated with the surgery, and it is destroying people’s lives — even driving some to suicide.

Earlier this year, an insider at a major northeastern children’s hospital told PJ Media how the medical profession is ignoring the link between transgender treatments and suicide. According to this insider, at the beginning of their career in healthcare at a pediatric medical center, the Emergency Department would expect a handful of mental health crises a week, but by the time of their departure, “30 of our 60 beds would be constantly and consistently full with actively suicidal youths.”

“There was a common thread running between all these tragic cases,” the insider explained. “Right below the bright red alert denoting the patient was on suicide precautions would be another alert telling us healthcare workers to call the patient something other than the legal name listed in their medical chart and what pronouns we were allowed to use when referencing a patient.”

The real tragedy here is the way that profits are enticing doctors to butcher children who can’t possibly understand the consequences of their actions and who could permanently destroy the quality of their lives. Studies show that as many as 90% of young people who “identify” as transgender but are not encouraged to transition (socially or medically) will no longer identify as such upon reaching adulthood.

The transgender cult wants to increase its numbers, and groomers in education are certainly helping them achieve those ends, but why aren’t medical professionals speaking out? Why is the medical profession ignoring the dangers of transgenderism and the apparent link between gender dysphoria and suicide? They must be aware of the complications caused by these surgeries and recognize that non-surgical options aren’t being considered.

Sadly, the answer appears to be money.

We’ve previously reported that gender transition surgeries have huge profit margins, but just how big is this business? Well, it is now anticipated that the transgender surgery industry will reach $5 billion by the end of this decade.

According to a report that was recently published by Grand View Research, the transgender surgery market was valued at $1.9 billion last year, and demand for “gender-affirming operations” is expected to “accelerate in the coming years.”

“The rising incidences of gender dysphoria and the increasing number of people opting for gender confirmation surgeries are expected to boost the growth during the forecast period,” the report explained.

Grand View Research also found that “government support is also driving the market” via Medicare coverage, which is absolutely horrifying. This isn’t life-affirming care. Adults and children are being misled into thinking that being injected with drugs and mutilating their otherwise healthy bodies will make them happier, and they’re being rushed into decisions that will have irreversible life-changing consequences — all because the medical industry sees huge dollar signs.