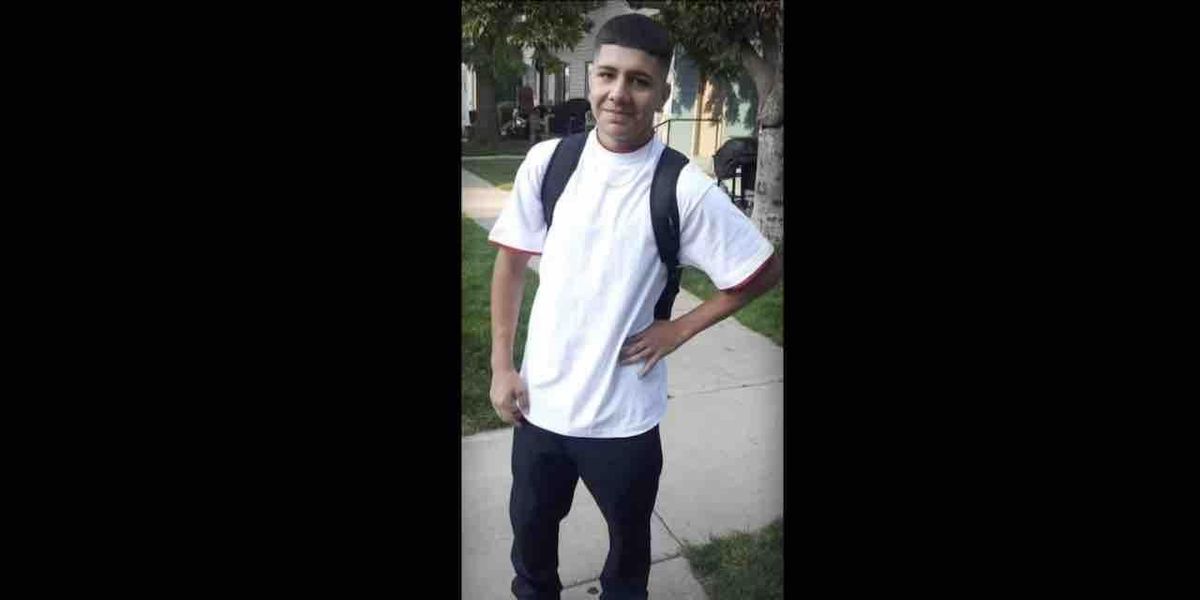 Police said the pair of trespassing male teens who broke into a Northglenn, Colorado, back yard and died after a shootout with the homeowner Sunday were armed with a semi-automatic handgun and a machete, KUSA-TV reported.

An airsoft gun that reportedly had been stolen from a nearby home was found with the teens but “was not a factor in the shooting,” police added to the station.

Officers responded around 2 p.m. to a home in the11600 block of Pearl Street on a report of trespassing and menacing, KUSA said.

Police said Wednesday two juveniles broke a fence to gain entry into the back yard and garage-like structure attached to the home, the station added.

One juvenile had a semi-automatic handgun, and the other had a machete, police told KUSA, adding that both weapons were recovered from the scene.

One of the juveniles and the homeowner exchanged gunfire, police told the station, adding that it’s unclear who fired first or how many shots were fired.

Both juveniles were shot and taken to a hospital, where they later died, KUSA said, adding that the homeowner was uninjured.

Police believe the same juveniles burglarized a nearby home just hours before the shootout, KCNC-TV reported, adding that the airsoft gun was the only item stolen from the home.

Police haven’t released the names of the teens, but family members identified one of them as 16-year-old Ismael Cordova, KUSA said.

“He wasn’t a bad kid,” Christina Cordova told KUSA of her son. “He was just making a dumb decision, and now he’s gone.”

Christina Cordova also told KUSA she doesn’t believe her son or the other teen deserved to die.

Police will present the results of their investigation to the district attorney’s office, which will determine what, if any, charges are appropriate, KUSA said.

NewsBusters Podcast: Elon Musk vs. the ‘Defamation’ Censors
Republicans Look to Leverage Debt Limit Vote for Budget Cuts, Social Security Reform
James Woods To Sue Twitter Over DNC-Ordered Censorship
‘The Fedcoin is HERE’: Glenn Beck reveals what the Fed was up to while YOU weren’t watching
SECRET CDC REPORT: Since the launch of Operation Warp Speed, at least 1.1 million Americans have “died suddenly”