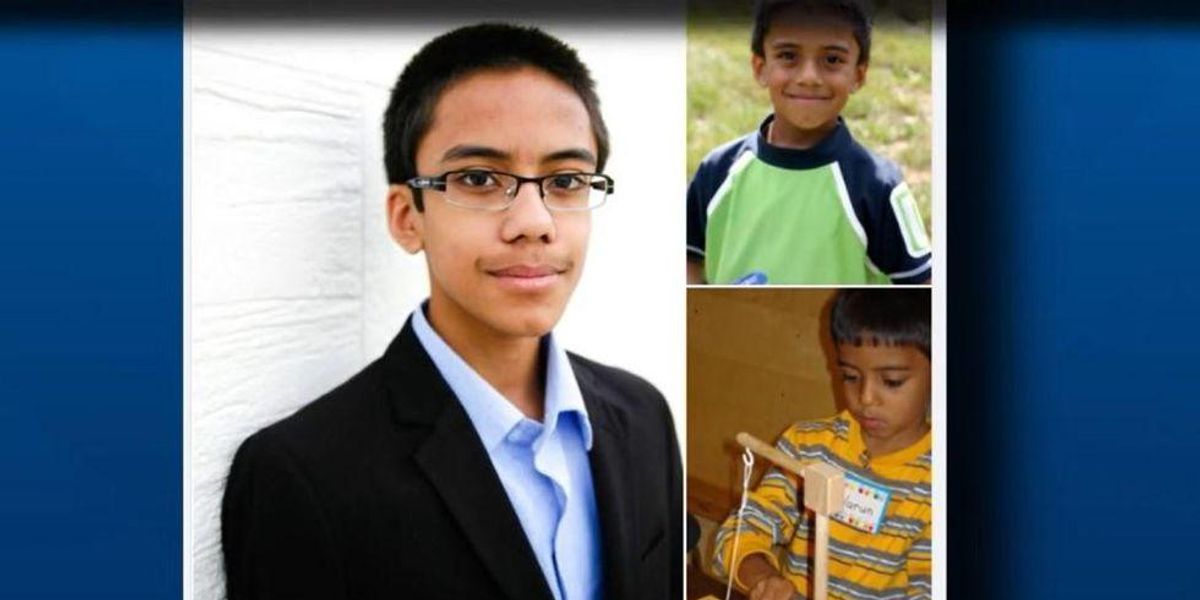 Friends of the Purdue University senior who was murdered in his dorm room earlier this week have now come out with a harrowing tale: They could hear him screaming just before he died.

At the time, Purdue police described the incident as “unprovoked and senseless” act of violence. Now, several days later, friends of the victim have come forward to claim that they could hear Chheda scream through a voice chat on the Discord messaging app/site, presumably as he was being attacked.

Andrew Wu — who attended Park Tudor, a private school in Indianapolis, with Chheda — said that he had been gaming with Chheda when he suddenly heard screaming, 13WTHR reports.

Another friend, Arunabh Sinha, told NBC News that others who had been gaming Chheda and chatting via Discord that night likewise heard screams, but that they did not know at the time what had happened. They learned the next day that Chheda had been killed. Sinha himself, however, was not among the online gaming participants that night.

Police have confirmed that Chheda was online and gaming the night he died. Police Chief Lesley Weite said that they are still searching for a motive behind the killing. Sha — an international student from South Korea who had graduated from high school in Bloomington, Indiana, and who was studying cybersecurity at Purdue — was not online gaming at the time, Weite said.

Sha is currently being held in Tippecanoe County Jail without bond. The New York Post reports that he supposedly muttered, “I love my family” as he was taken into custody.

“This is as tragic an event as we can imagine happening on our campus,” Purdue University President Mitch Daniels said in a statement released Wednesday, “and our hearts and thoughts go out to all of those affected by this terrible event.”

“Varun was many things but above all, he was brilliant, humble, ethical, and family-driven,” Sinha wrote in a memorial to his friend. “Varun touched lives at every turn he took, from Sycamore, Park Tudor, and Purdue, to everywhere outside of school he was involved. He was destined to make a large impact in our world and while we have been robbed of this opportunity.”