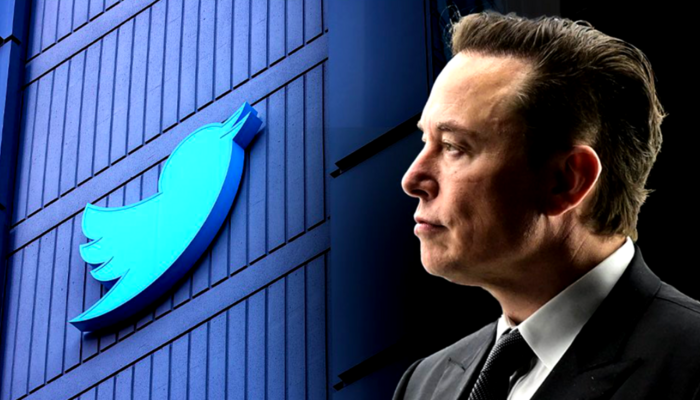 Nowadays when you hear that a reporter covers “misinformation and content moderation” you know they support censorship, although they absolutely hate that ugly but accurate description. And among the reporters with such a job description is Rebecca Kern of Politico.

The title of Kern’s Wednesday article is also a reflection of her own attitude towards possible big changes coming to Twitter, “Three reasons Washington is freaking out about Elon Musk right now.” And the big reason why Washington, and Kern, are freaking out is their fear that Musk will ditch censorship at Twitter.

If the world’s richest man reinstates Donald Trump — along with other controversial politicians banned for rules violations — Republican campaign managers could again find their days wrecked by Tweet-driven headaches.

Meanwhile, Democrats worry a revived Trump Twitter feed could be a huge boon for his future presidential ambitions.

Or Musk, who says he’s a “free speech absolutist,” could end up scaring off users — and invite a wave of litigation — if he does away with the platform’s efforts to weed out disinformation, racism and other vitriol.

“If they say something that is illegal or otherwise just destructive to the world — then there should be perhaps a timeout, a temporary suspension. … But I think permabans just fundamentally undermine trust in Twitter,” Musk has said in the past.

So will the “free speech absolutist” scare off Twitter users such as Rebecca Kern who are obsessed with stopping “misinformation” which is code for supporting censorship?

Despite its ups and downs, Twitter has had one of the more responsible content moderation policies of the large social media platforms, said Mark Jablonowski, president of DSPolitical, an advertising technology firm supporting Democratic candidates.

“Pulling that risks Twitter turning into a 4chan or an 8chan, which we just really don’t want to see,” he said.

“If Trump is able to throw his support behind candidates with a very loud megaphone that may not be factually accurate, sharing misinformation and disinformation, that can absolutely sway elections away from Democrats,” Jablonowski said.

Yeah, we all remember Twitter’s “responsible content moderation policies” (censorship) from the 2020 election when all posts referring to the Hunter Biden laptop story which was published by the New York Post were taken down under the incredibly lame excuses that it was either the result of hacked information or Russian disinformation.

Finally, no story fearing a return of free speech is complete without at least one reference to a “threat to democracy” and in this regard, Kern delivers.

“I think there’s a serious threat to democracy,” Jessica González, co-CEO of Free Press, a nonpartisan media advocacy organization, said in an interview. “I think we’ll see prolific conspiracy theories, and white supremacists return to the platform and a lot more people who hold power and who are willing to use platforms to spread hate and harassment campaigns.”