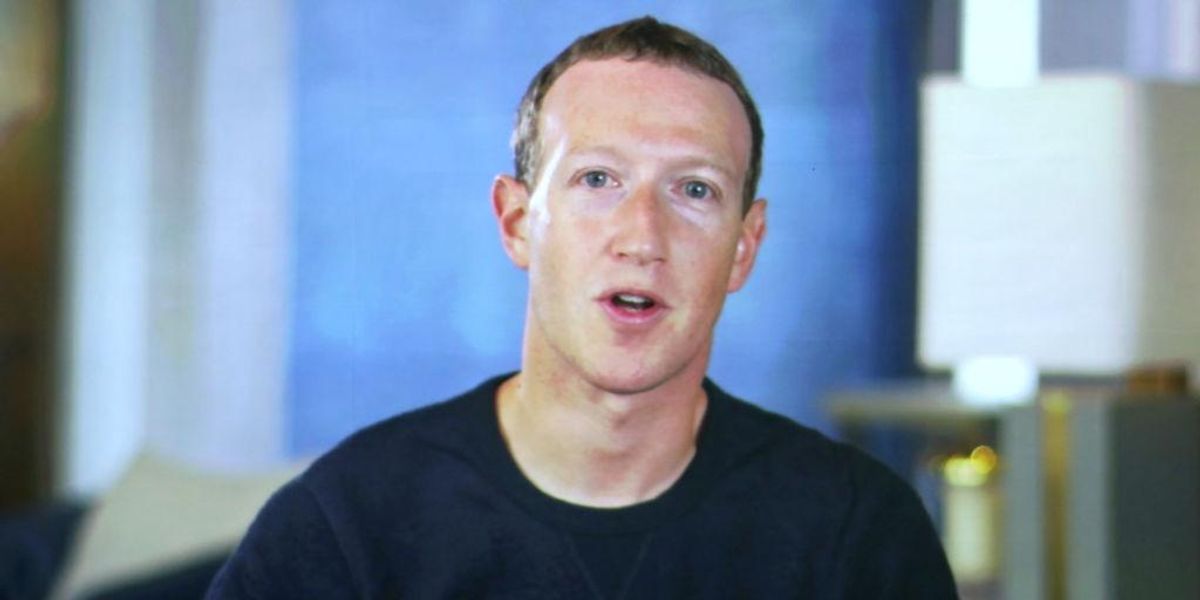 According to a report from Forbes, the founder and Ceo of Meta (formerly known as Facebook) has lost $76.8 billion since September 2021, dropping him out of the list of the top ten richest Americans for the first time since 2015.

A large portion of Zuckerberg’s wealth remains tied up in Meta stock, which has taken a beating on the markets over the last few years due to a number of factors. One of the primary drivers of Meta’s stock tumble was a series of privacy controls instituted by Apple that prevented mobile apps like Facebook from accessing certain user data that was considered vital to advertisers on Meta/Facebook. Since a huge portion of people access Meta/Facebook from iPhone devices, investors have been bearish about Meta’s future as an ad revenue giant, and stock prices have plummeted 57% in the last year, according to Forbes.

Other factors are driving the fall of Meta’s stock as well. Facebook reported for the first time ever this year that its user base had shrunk for the first time in company history, sending the stock downward by 26% in a single day. Additionally, Facebook faces increasing competition for user attention from possible Chinese Communist Party spyware TikTok, which has grown explosively while Facebook’s monthly average user base has stagnated.

Also, Zuckerberg has bet heavily on the future of Meta as a virtual reality universe platform, investing significant amounts of money in technology that, for now, is not generating significant revenue, with the result that Meta’s overall profitability has suffered, to the dismay of investors.