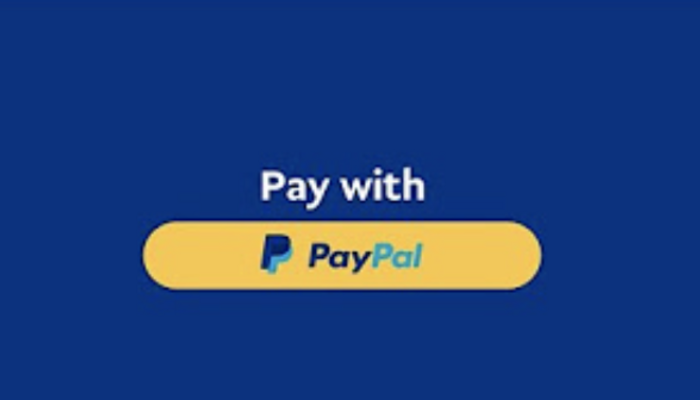 PayPal says a clause in its user agreement listing a fine for promoting so-called “misinformation” was posted “in error.”

Fox Business reported Saturday that the company claims a clause allowing it to fine users up to $2,500 for using the payment service to “promote misinformation,” was sent out “in error.”

The clause in the user agreement was set to become effective on Nov. 3.

“You may not use the PayPal service for activities that…involve the sending, posting, or publication of any messages, content, or materials that, in PayPal’s sole discretion…promote misinformation,” the clause read, in part.

PayPal now says it was all a mistake and that the language describing a fine in the Acceptable Use Policy was “never intended” to be included in the notice.

“An AUP notice recently went out in error that included incorrect information,” a PayPal spokesperson told Fox Business. “PayPal is not fining people for misinformation and this language was never intended to be inserted in our policy.”

David Marcus, the former President of PayPal said the update to the Acceptable Use Policy “goes against everything I believe in.”

“It’s hard for me to openly criticize a company I used to love and gave so much to,” he tweeted. “But @PayPal’s new AUP goes against everything I believe in. A private company now gets to decide to take your money if you say something they disagree with. Insanity.”

Elon Musk, the CEO of Tesla and co-founder of PayPal, tweeted that he “agreed” with Marcus.

PayPal is no stranger to criticism about how it handles user information. In January, NewsBusters reported that the company would notify the IRS about certain transactions over $600.

“The IRS will be able to cross-reference both our report and yours,” PayPal said at the time and added that it could request more personal information from users to ensure compliance with the rule.

“In the coming months, we may ask you to provide tax information like your Employer Identification Number (EIN), Individual Tax ID Number (ITIN) or Social Security Number (SSN), if you haven’t provided it to us already,” the company added.