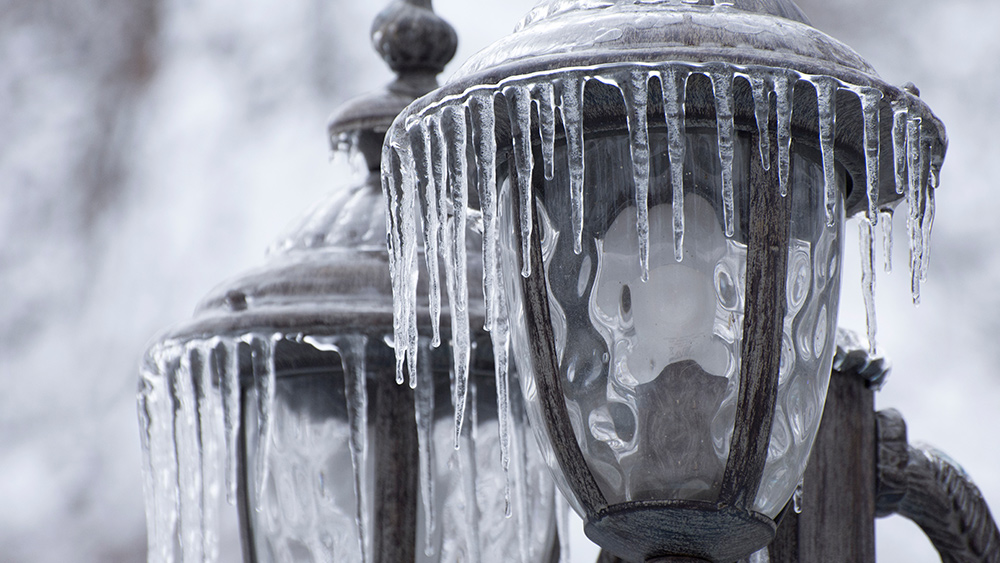 (Natural News)
The Scandinavian country of Sweden is bracing for an energy disaster this winter as supplies run short amid the crisis in Ukraine.

Following a dry and windless summer, Sweden’s “renewable” energy supplies are dismal. Its nuclear power facilities are also not yet ready to supply energy, which means a lights out scenario is soon possible.

As inflation skyrockets, many Swedes are beginning to wonder if they will make it to 2023 without freezing to death. The government has provided the following advice:

Yes, you read that right – the Swedish government is officially advising citizens to wrap themselves in blanket forts to try to stay warm this winter.

Like most of the rest of Europe, Sweden no longer has access to cheap and abundant Russian gas and oil due to Western sanctions demanded by the United States and NATO. Consequently, a blackout scenario is almost certain in the coming months. (Related: Is Sweden being punished for defying the covid scamdemic?)

The Swedish government is also urging citizens to help conserve energy by:

Will Sweden make it through the winter?

Erik Ek, the strategic operations director at the state-owned utility Svenska Kraftnät, said plans are in place to ensure that certain things remain powered at all times, no matter what happens next.

“There are precise plans for the areas where supplies must be provided in all circumstances, for example, in hospitals, where a power cut would have serious consequences,” he said.

The Swedish economy, like much of the rest of the world, is swirling the toilet, and its government is currently in the process of transitioning to being controlled by the Moderate Party.

The Moderate Party, we are told, supports expanding nuclear power capacity across Sweden, promising a 400 million Swedish krona ($35.93 million) investment. However, this will take time, and the facilities will not be ready in time for the upcoming winter season.

“The biggest increases were in housing and transport costs,” wrote Magyar Nemzet for REMIX.

In Hungary, where similar conditions exist, the government compensated these increases by subsidizing energy and fuel prices. Sweden, on the other hand, chose to cut taxes, which “did not live up to expectations,” we are told.

Things look even worse for Sweden in 2023 when the country is expected to see a major slowdown in its economy, including the possible stagnation of industrial production.

Sweden will attempt to purchase oil and gas from somewhere other than Russia to make up for its energy deficit, but costs will almost certainly increase as a result.

Having to negotiate new contracts with other supplies will be both challenging and expensive, creating even more problems for the Swedish economy.

Sweden might also end up seeing its telecommunications networks go offline as the availability of power to keep transmission towers online is called into question.

“They are giving away the plan by announcing ‘planned’ outages – or is this all just a distraction?” asked someone in the comments at Natural News.

“They really want to keep the masses in the dark, cold, and isolated,” added another about how this is all being engineered as a takedown of the West.

The latest news about the European energy crisis can be found at Collapse.news.