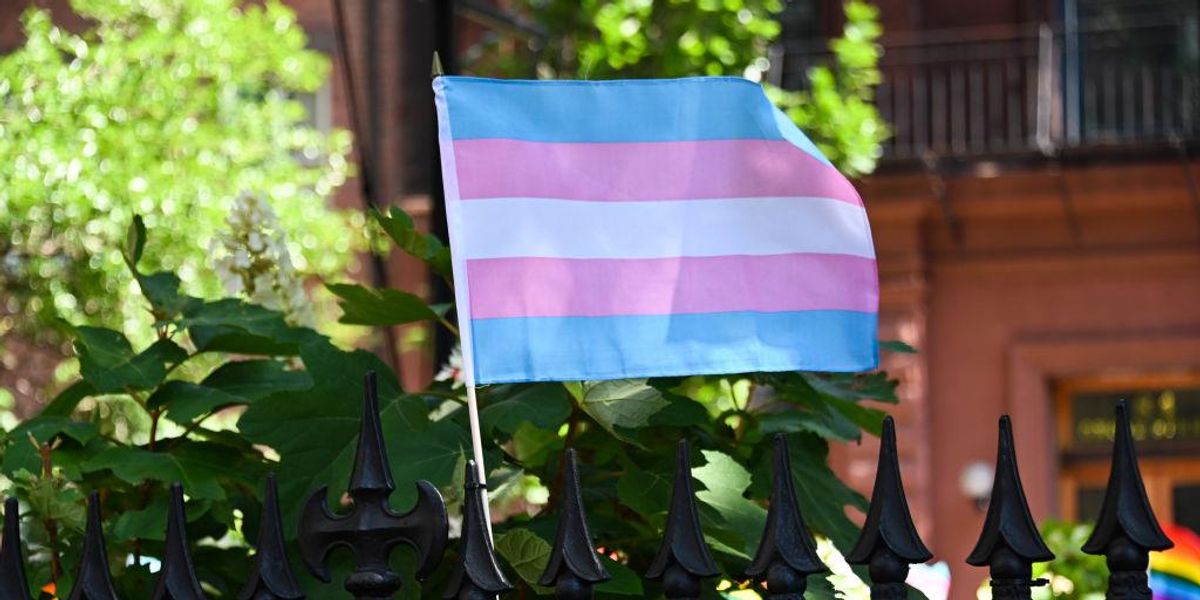 The October 7 letter was issued in response to a September 28 letter signed by Zachary and other state House Republicans.

“We, the elected representative body of the state of Tennessee, ask members of the VUMC Board of Directors to take immediate action by halting all permanent gender transitioning surgeries being performed on minor children,” the lawmakers’ letter said. “Additionally, we ask VUMC, Vanderbilt University’s School of Medicine, School of Nursing and its affiliates, to honor all conscientious objectors whose religious beliefs prohibit their engagement in certain medical procedures.”

u201cThis is a time in which elected leaders must boldly lead and speak on behalf of the people. nIu2019ve been joined by my esteemed @tnhousegop colleagues in formally requesting that Vanderbilt Medical halt all gender transition surgeries on minors. n1/u201d

Pinson noted in his response letter that the institution’s transgender clinic was started in 2018, and that an average of five individuals per year below the age of 18 have had “gender-affirming surgical procedures.” He added that “all were at least 16 years of age, none have received genital procedures and parental consent to these surgeries was obtained in all cases.”

“You have asked that VUMC halt permanent gender affirmation surgeries being performed on minor children. On September 6, 2022, WPATH published a new version of its recommendations to health care professionals for treatment of transgender persons, known as SOC-8. In light of these new recommendations, and as part of completing our internal clinical review of the SOC-8 guidance in patients under 18, we will be seeking advice from local and national clinical experts. We are pausing gender affirmation surgeries on patients under age 18 while we complete this review, which may take several months,” Pinson’s letter noted.

“VUMC’s policies and practices allow employees to request an accommodation to be excused from participating in surgeries or procedures they believe are morally objectionable. We do not condone discrimination against employees who choose to request accommodations,” the letter also stated.