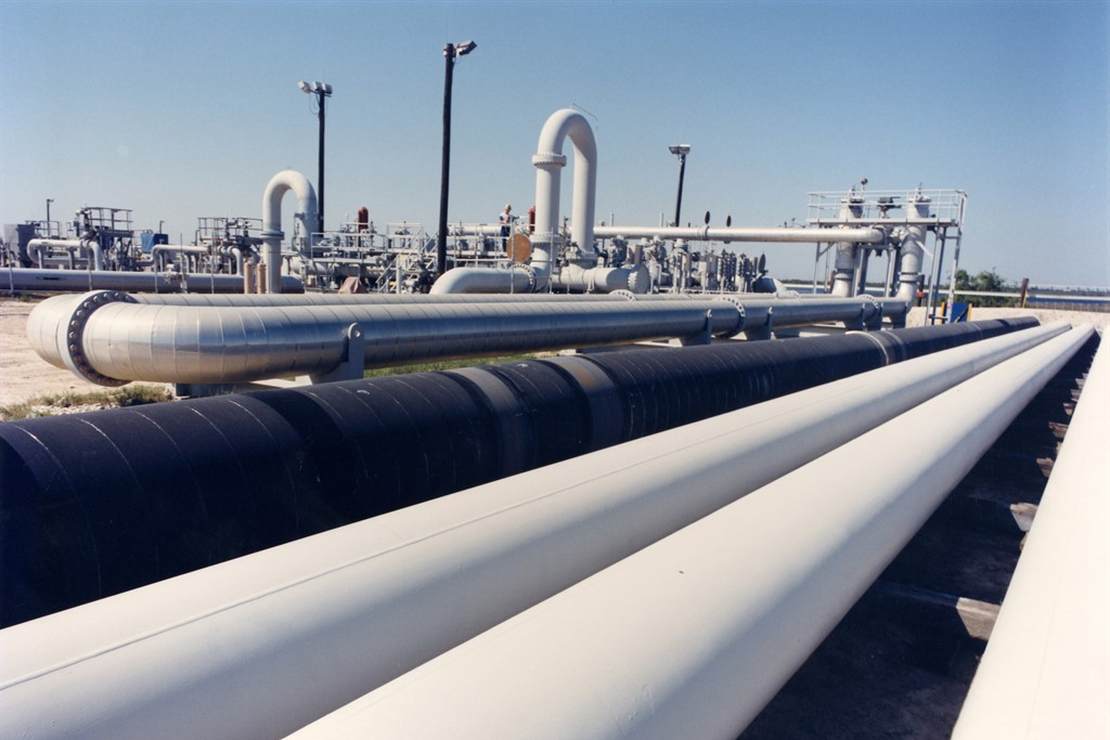 We live in an uncertain world in uncertain times. But you’d never know it by the way Joe Biden is draining America’s Strategic Oil Reserve (SPR).

The SPR was created in 1974 as a hedge against global supply shortages. The SPR was filled to its-727 million-barrel authorized storage capacity on December 27, 2009; the inventory of 726.6 million barrels was the highest ever held in the SPR.

But Joe Biden has been raiding the SPR like a big brother breaking into a little brother’s piggy bank. The reserve now stands at about 416 million barrels. It’s a comfortable amount of oil — unless you throw a tactical nuclear weapon into the mix. Then what?

The answer is nobody knows, and those who claim prescience are fooling themselves. Panic is the most unpredictable of all human actions, and if Putin lays a tactical nuke in Ukraine, the scenario for Armageddon would paralyze world markets. How many people would show up for work the next day? How many oil tankers would leave port? Would shipping companies be able to afford the astronomical insurance rates?

It doesn’t take much imagination to talk your way into a supply crisis.

Since March, the Energy Department has released 160 million barrels of crude oil, or over a quarter of the stockpile — draining the SPR to its lowest levels in four decades.

As of Sept. 30, the reserve has dropped to 416 million barrels, according to department data.

The Independent Petroleum Association of America (IPAA) stated back in Nov. 2021 that it strongly opposed tapping into oil stockpiles to counter gas prices. The group’s concern was that depleting the emergency reserve could put the U.S. at risk if the global or domestic oil supply reaches dangerously low levels before the supply can be brought back up.

The IPAA recommends ramping up domestic natural gas and oil production instead, although oil producers are already dealing with supply-chain issues, limited capital and investor pressure to boost returns.

The question needs to be asked: is it wise and necessary to raid the SPR at this time? Biden and the Democratic Party are terrified that if they don’t do something, they’ll get a shellacking at the polls in November. But this isn’t what the SPR is for. It was never meant to be a political backstop for presidents who, either through their own incompetence or circumstances beyond their control, experience high prices at the pump.

What if a genuine emergency arises? Having drained half of our oil reserves, Biden would be left with few weapons to get energy to American industry or consumers.

“I don’t think it’s a great idea given the incredibly tense geopolitical world we live in today,” Blanch said. By using up the reserve, the U.S. could be putting itself “more in the hands of OPEC+ … eventually you’re just ceding more and more market control.”

Joe Biden is betting the farm — and your life — that the situation in Ukraine will not spiral out of control, that Vladimir Putin isn’t a total whack-job with an itchy nuclear trigger finger, and that everyone keeps their wits about them for the next month or so.

Otherwise, there will be four huge, cavernous holes in the American West where 716 million barrels of oil once filled up the Strategic Oil Reserve.