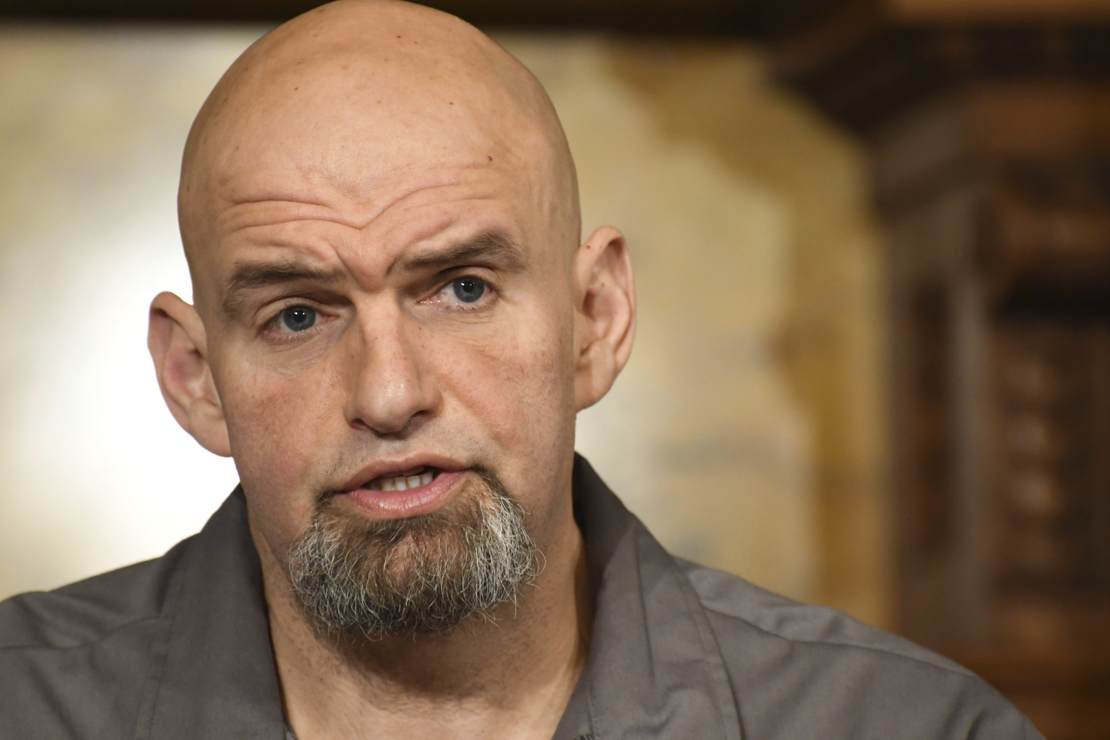 It’s true that Dr. Mehmet Oz has momentum leading into the final weeks of the midterm elections, and that momentum may very well get him elected to the U.S. Senate. But so far, we have yet to see a poll with Oz leading, even within the margin of error. So, we face the very real possibility that John Fetterman, who is still recovering from a stroke earlier this year, will get elected.

Fetterman won the Democratic primary mere days after suffering the stroke and has been largely absent from the campaign trail ever since. His sporadic appearances have been cringe-worthy.

Aside from his terrible policies, the fact that Fetterman has communication problems at this critical time is a significant liability for him. His campaign appearances have been kept brief and few, but every time he shows up, we get a new video that raises legitimate questions about his mental health and, thus, his ability to perform the duties of the office he seeks to obtain.

For example, a video shared on Saturday shows Fetterman still struggling to string together a coherent statement.

“Thank you so very much what we have willing to do for this,” Fetterman says in the video. “Because without your support, we can’t send me to D.C. to be the kind of partner that I know you all love Bob Casey.”

John Fetterman: “Thank you so very much what we have willing to do for this” pic.twitter.com/EoSUOmL3pE

Days earlier, Fetterman had another awkward moment while campaigning.

“We already knew that this is going to be a tight rice,” Fetterman said. “And we’ve always been running like this is down 5 points because we know what the stake is at the race here.”

FETTERMAN: “We already knew that this is going to be a tight rice and we’ve always been running like this is down 5 points because we know what the stake is at the race here.” pic.twitter.com/uV5ighvHLf

Months into his recovery, Fetterman’s incoherence is still undeniable and frankly, it doesn’t seem to be improving. Even The New York Times is begrudgingly acknowledging that Fetterman has issues with speech.

Despite his desire to serve in the U.S. Senate, Fetterman has trouble expressing his thoughts in a way that is easily understood. Even those in the best of health can struggle to meet the demands of the job, so it’s difficult to see how Fetterman could do it in his diminished mental state. According to some reports, he spent much of his time as mayor of Braddock and lieutenant governor of Pennsylvania absent from his duties — and that was before he suffered a stroke. What hope is there now that he’ll be able to handle the challenging duties of a U.S. Senator?

Pennsylvanians deserve more than a senator who’s not all there upstairs. It’s certainly not working for the United States with Biden in the Oval Office. As more evidence of Fetterman’s frailty emerges, it raises a much different question: Would Fetterman, if he is elected, even serve a full term as U.S. Senator, or would he resign soon after being sworn into office?

Democrats are stuck with Fetterman at this point, and it’s hardly a stretch to deduce that he’s just doing what he can to get across the finish line before eventually passing the baton to someone else. In theory, it could work. According to the results of recent polls, Democratic gubernatorial candidate Josh Shapiro is likely to win the race for governor. In that case, it would be up to Shapiro to nominate a temporary replacement for Fetterman. So, it may just be a gamble Democrats are willing to make.

Ken Burns Hysterically Warns of ‘Authoritarianism,’ ‘Nationalism’
Parents say their baby ingested and overdosed on fentanyl left on the ground of family park in San Francisco
Canada Looks to Expand Assisted Suicide Law to Allow the Most Vulnerable to Choose Death
Musk-Owned Twitter ‘No Longer Enforcing’ So-Called COVID-19 Misinfo Policy
The Dynamic of the Iran Protests is Changing as Armed Conflict Ignites in Separatist Regions