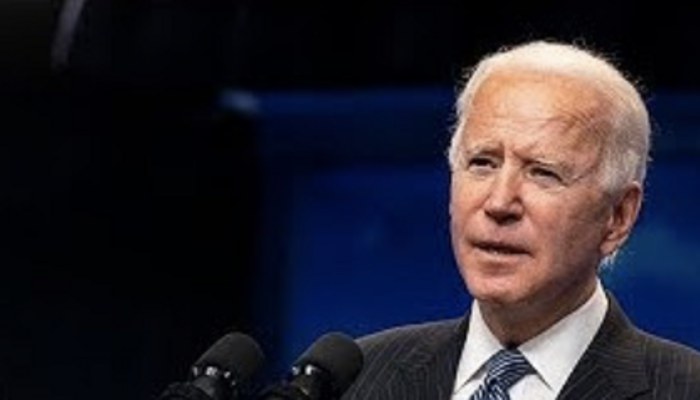 A conservative legal group is suing the FBI for concealing federal documents pertaining to government collusion with Big Tech to censor the Hunter Biden laptop story.

America First Legal (AFL), the plaintiff in the suit, says the FBI is illegally concealing documents that detail the Biden administration’s efforts to keep the story from spreading on social media.

The FBI rejected AFL’s Freedom of Information Act (FOIA) request for the documents, claiming that the request was “overly broad.”

AFL says the refusal is part of the agency’s efforts to conceal its collusion with Big Tech to influence the 2020 presidential election.

“The evidence is that the FBI and Big Tech, including Facebook, colluded to interfere with the 2020 Presidential election first by falsely and maliciously labeling the laptop ‘Russian disinformation’ and then by censoring and/or discrediting all news about its contents,” the lawsuit says.

In a press release, AFL said it filed the lawsuit to “ensure American citizens could see what the FBI and its corporate partners were up to.”

Earlier in the year, Mark Zuckerberg confirmed that the agency asked Facebook to censor the story about President Biden’s son on the platform and that the censorship prevented users from reading articles about the story.

“The ranking on [Facebook’s] newsfeed was a little bit less,” Zuckerberg said of the story. “So, fewer people saw it than would have otherwise.”

While Zuckerberg said he did not know how many users were prevented from seeing the story, he added, “It’s meaningful.”

“We just kind of thought, hey, look, if the FBI—which, I still view as a legitimate institution in this country; it’s a very professional law enforcement — they come to us and tell us that we need to be on guard about something, then I want to take that seriously,” he said at the time.

Alcohol-fueled family game of Monopoly turns violent as furniture is overturned, gunfire erupts — and man goes to jail on assault with a deadly weapon charge
Hanoi Joy Reid: America Was Founded on Violence, Smears Thanksgiving
1,600 years before Plymouth, a Thanksgiving feast took place in Israel just before the most important week in human history — and it was all about gratitude
Musk Says De-platforming Trump Was A ‘Grave Mistake’
Joe Biden: “It’s Gonna Take Time to Get Inflation Back to Normal Levels” (VIDEO)