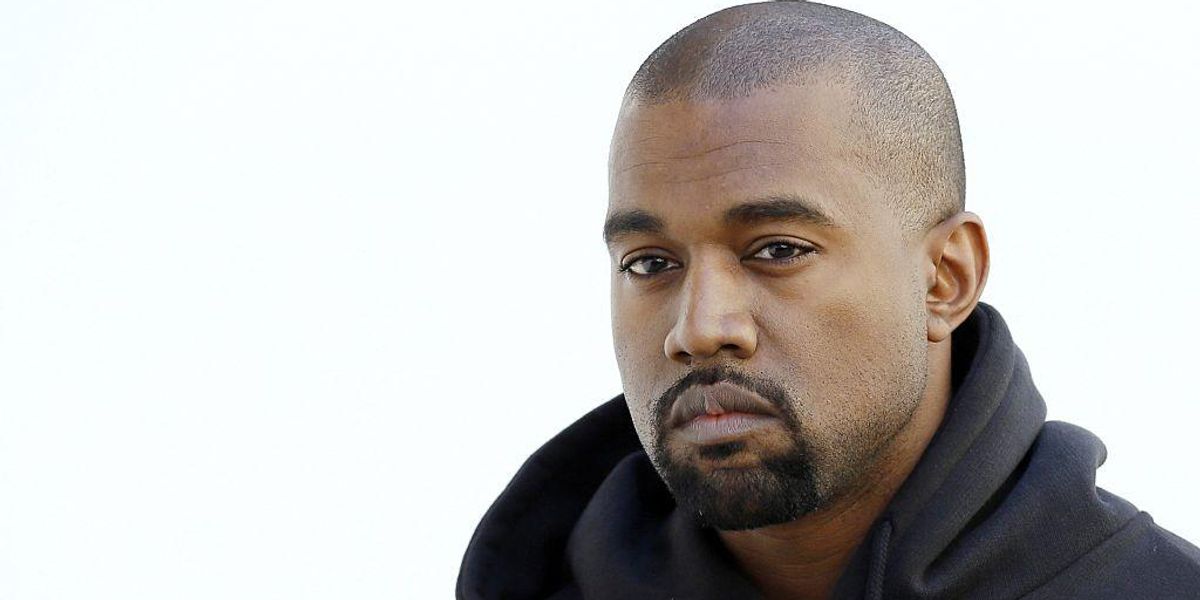 On Saturday night, Kanye posted a tweet that read: “I’m a bit sleepy tonight but when I wake up I’m going death con 3 On JEWISH PEOPLE.”

Kanye appears to make a reference to DEFCON – which is the defense readiness condition alert level used by the United States military.

The rapper added, “The funny thing is I actually can’t be Anti Semitic because black people are actually Jew also You guys have toyed with me and tried to black ball anyone whoever opposes your agenda.”

A Twitter spokesman said of Kanye’s page, “The account in question has been locked due to a violation of Twitter’s policies.”

The Meta spokesperson did not specify what post was deleted or how long the suspension would last.

West told Zuckerberg in the tweet that they used to be close friends and shared a photo of the two.

Kanye tweeted, “How you gone kick me off Instagram.”

Before last week, Kanye had not tweeted since November 2020.

Last week, West was criticized for comments he made about Jared Kushner during an interview on “Tucker Carlson Tonight.”

The American Jewish Committee – a Jewish advocacy group – said on Friday that West had made “incoherent rants laden with racist and anti-Semitic undertones” and “anti-Jewish posts.”

In March, the rapper known as Ye had his Instagram account suspended for 24 hours after using a racial slur against “The Daily Show” host Trevor Noah.