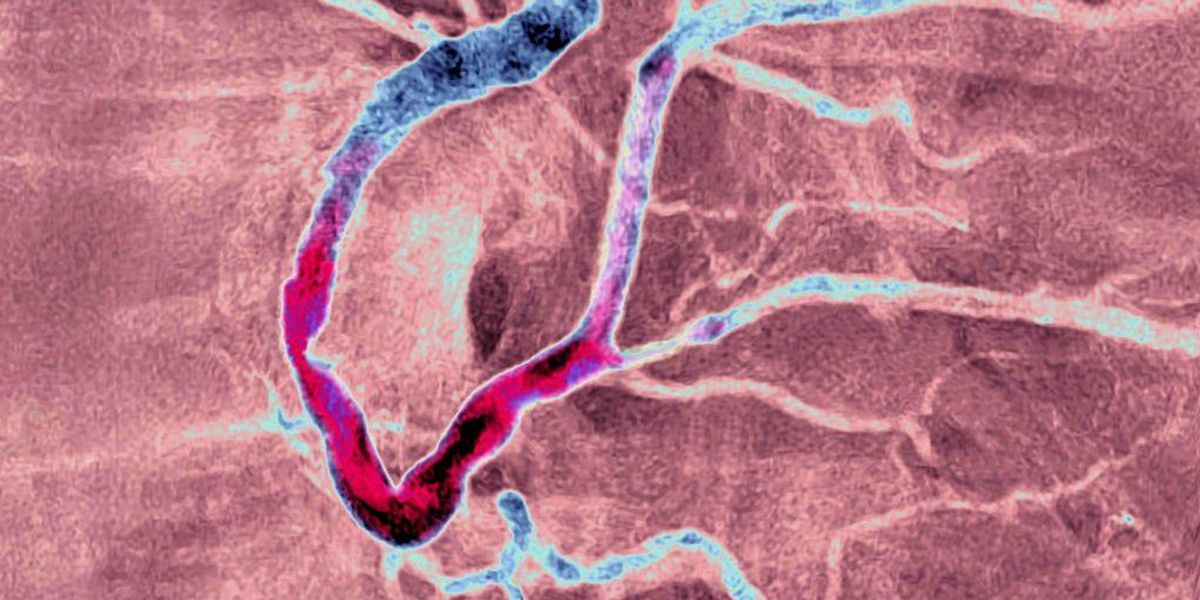 On October 7, Florida Surgeon General Dr. Joseph Ladapo issued guidance for mRNA COVID-19 vaccines, stating that with “a high level of global immunity to COVID-19, the benefit of vaccination is likely outweighed by this abnormally high risk of cardiac-related death among men” in the 18-39 age group. The guidance cited analysis that showed an 84% increase in the relative incidence of cardiac-related deaths in this demographic within 28 days following mRNA vaccination.

On Monday, elements of the federal health establishment responded, rejecting Ladapo’s guidance and restating their advocacy for Americans of all ages to get vaccinated.

The guidance issued last week by the Florida surgeon general referred to a self-controlled case series wherein “only individuals who have experienced an event are included and all time invariant confounding is eliminated.”

u201cFinally, is it really that hard to imagine that mRNA COVID-19 vaccines that increase myocarditis in young men by 10x, 20x, or 30x (see Karlstad et al,nJAMA Cardiology, 2022) also increase the risk of cardiac death in that age group?nOf course it’s not, and we all know that. ud83dude09u201d

The guidance also noted that non-mRNA vaccines “were not found to have these increased risks among any population.”

Ladapo, who previously suggested that healthy young children should not receive the experimental COVID-19 vaccine, recommended that those with preexisting heart conditions, such as myocarditis and pericarditis “should take particular caution when considering vaccination.”

u201c.@Twitter censored data posted by the Florida State Surgeon General @FLSurgeonGen that showed an increase risk of cardiac-related death among males 18-39 years old within 28 days following mRNA vaccination. This is an unacceptable and Orwellian move for narrative over fact.u201d

After receiving significant backlash for taking down the surgeon general’s post, Twitter restored it on Sunday morning.

Ladapo told “Tucker Carlson Tonight” on October 10 that had it been known “two years ago or so that this vaccine would increase cardiac deaths in young men by 84%,” there is no way it would have been approved.

u201cWATCH u2014 Florida Surgeon General Joseph Ladapo: “If it had been known two years ago or so, that this vaccine would increase cardiac deaths in young men by 84%, would they have approved it? The obvious answer is no.”nu201d

The Orlando Sentinel reported that U.S. Department of Health and Human Services spokesman Sarah Lovenheim characterized Ladapo’s guidance as “flawed and a far cry from the science,” suggesting that the mRNA vaccines “have been proven safe and effective.”

Dr. Peter Marks, director of the FDA’s Center for Biologics Evaluation and Research, stated, “We’ve continued to do these benefit-risk assessments, and they continue to be highly favorable, again, across all of the different age ranges … including males 18-39.”

Marks suggested that the analysis cited by Ladapo shouldn’t dissuade Americans from getting a vaccine “despite the fact that yes, it is true that there could be some side effects.”

Jason Salemi, an associate professor at the University of South Florida, reportedly suggested that “better-designed studies that are comprehensive and actually seek better data” should be conducted before potentially lifesaving recommendations are made.

Extra to elements of the federal and medical establishment, others without scientific bona fides have castigated Ladapo.

DeSantis’ rapid response director answered back forcefully, suggesting Crist may be out of his depth.

u201cBillboard lawyer who failed the bar twice thinks he knows more about science than a Harvard MD/PhD who was previously a professor at UCLA Medical School.u201d

This is not the first time that Ladapo has been met with criticism.

Dr. Ashish K. Jha, dean of Brown University School of Public Health, said earlier this year that to “say he’s out of the mainstream would be an understatement.” Jha and others have characterized Ladapo’s recommendations as “unorthodox,” particularly when it came to his 2020 claim that lockdowns “won’t stop the spread.”

Though allegedly “out of the mainstream,” Ladapo was ultimately vindicated about lockdowns. A study published in the European Journal of Clinical Investigation found that lockdowns were unlikely to have provided significantly more benefits to slowing the spread of the disease than alternative voluntary measures.

In terms of the disproportionate danger posed to young men by the mRNA vaccines, Ladapo’s guidance is bolstered by findings from other studies.

An FDA-funded study published in June concluded that an “increased risk of myocarditis or pericarditis was observed after COVID-19 mRNA vaccination and was highest in men aged 18-25 years after a second dose of the vaccine.”

Another study published by the Journal of the American Medical Association reached the same conclusion, but suggested that the “risk should be considered in the context of the benefits of the COVID-19 vaccination.”

Some experts are now reevaluating the benefits and deciding against giving mRNA vaccines to different demographics.

For instance, earlier this year, Sweden decided against recommending the vaccines to children ages 5-11.

Britta Bjorkholm of country’s Health Agency stated, “With the knowledge we have today, with a low risk for serious disease for kids, we don’t see any clear benefit with vaccinating them.”

Last month, Paul Offit, director of the Vaccine Education Center at the Children’s Hospital of Philadelphia and a member of National Institutes of Health (NIH) working group on vaccines, told CNN that he feared government health agencies might “say everybody should get it when in fact, the healthy young person is unlikely to benefit from the booster dose, and so I hope they targeted more specifically, to those really who are most likely to benefit.”

u201cDr. Paul Offit fears CDC will recommend new Covid boosters for all when “a healthy young person is unlikely to benefit …”nnAfter CNN pushback: “If there’s not clear evidence of benefit, it’s not fair to ask ppl to take a risk, no matter how small. The benefit should be clear.”u201d