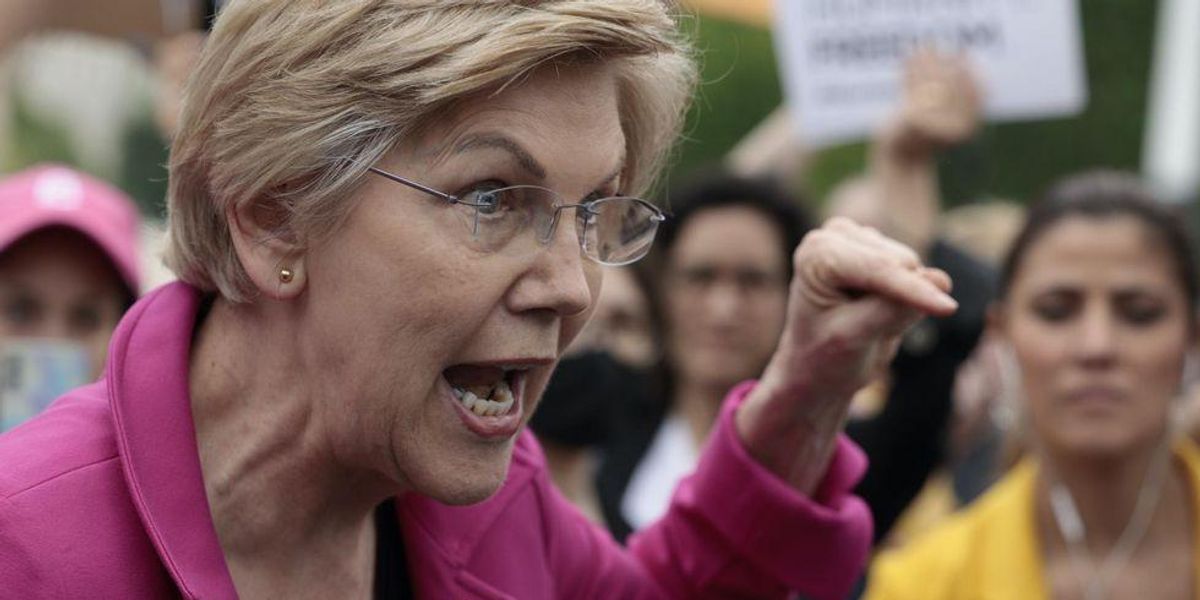 Democrat Sen. Liz Warren of Massachusetts was mocked mercilessly online for her own fake ancestry scandal after she tweeted in support of Indigenous Peoples’ Day.

Warren tweeted Monday about the holiday meant to replace Christopher Columbus Day by those who resent how Native Americans were treated by Europeans after they arrived in the New World.

u201cOn #IndigenousPeoplesDay, we celebrate the remarkable contributions, cultures, & resilience of tribal nations & Native communities. And we recognize that the federal government must honor its promises to Native peoples & respect Tribal sovereignty & self-determination.u201d

“And we recognize that the federal government must honor its promises to Native peoples & respect Tribal sovereignty & self-determination,” she added.

Critics of the left-wing senator pounced on the tweet to remind Warren of the embarrassing scandal over her attempts to justify her identification as a Native American based on dubious evidence. At one point, she took a DNA test to prove her indigenous ancestry, and it showed only 1/1024 could be traced back to Native Americans.

“You honored them by stealing jobs, money and opportunities from them. No American alive today has taken more from Native peoples. For at least this one day, you should hide your pale face in shame,” responded podcast host Gerry Callahan.

“This is like John Dillinger praising a bank holiday,” joked one critic.

“Maybe sit this one out, Navajo White,” read another tweet.

“You know what else is remarkable? That you pretended to be Native America your entire life, got caught, and now have no shame in pretending to care about Native Americans,” said another critic.

Warren later apologized to Native Americans for the DNA test political stunt after receiving overwhelming criticism from many indigenous groups.

Wait… Is China Actually Doing the Smart Thing I Just Told Them to Do?
Starlink: The Good, the Bad, and the Pretty Dang Impressive
Mark Ruffalo says Twitter ‘should be heavily regulated for misinformation,’ suggests government intervention if Elon Musk does not police the platform
Thieves Attempt to Steal Mural From Street Artist Banksy Off of Building in Ukraine
Megyn Kelly, John Stossel Take on Liberal Media Bias, Envy, and Hatred