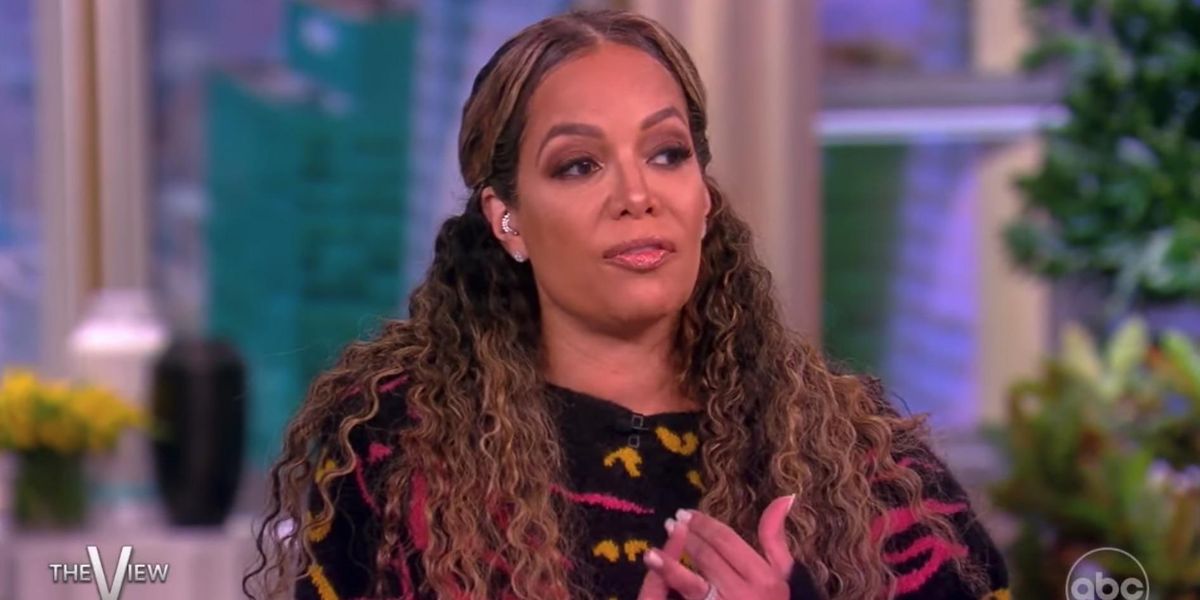 “The View” co-host Sunny Hostin claimed Tuesday that voters do not care about inflation as much as they care about abortion.

But poll data and analysis from Democrats actually says the opposite.

While discussing immigration and other critical election issues, Hostin rejected claims that voters care about inflation more than abortion.

“Really the issue here is that the Republicans misjudged the abortion debate. They misjudged it, and it has serious traction in competitive races for the House and the Senate,” she added. “Republicans made a mistake, and I don’t think they’re going to be able to get back.”

To prove her thesis, Hostin cited voter registration data that appears to indicate an increased number of female voters.

But more women registering to vote does not mean they are pro-abortion, and it certainly does not suggest that abortion is somehow more important of an issue than inflation, crime, and immigration.

But what do the polls show?

Just last week, CNN polling guru Harry Enten proved that abortion only became an important issue for voters in May and June — around the same time the Supreme Court overturned Roe v. Wade — but issues like crime and inflation have since surpassed it again.

Meanwhile, longtime Democratic strategist James Carville sees the writing on the wall, and he is trying to persuade his fellow Democrats to wake up and see reality.

“A lot of these consultants think if all we do is run abortion spots that will win for us. I don’t think so,” Carville told the Associated Press.

“It’s a good issue. But if you just sit there and they’re pummeling you on crime and pummeling you on the cost of living, you’ve got to be more aggressive than just yelling abortion every other word,” he said.

Perhaps Hostin does not believe inflation is that big of a deal because she is a millionaire with job security via a multi-million dollar contract.

As Georgia Voting Begins, MSNBC Touts Warnock, Hurls Insults at Herschel Walker
Does Mitch McConnell Have a Valid Point About Trump?
On Second Thought, Chris Licht Wants CNN To Stay Librul!
WHO urges swapping of the term ‘monkeypox’ for ‘mpox’ due to ‘racist and stigmatizing language’
‘Nothing less than child abuse’: Tulsi Gabbard blasts Biden for his role in helping drive 389% increase in mastectomies on little girls