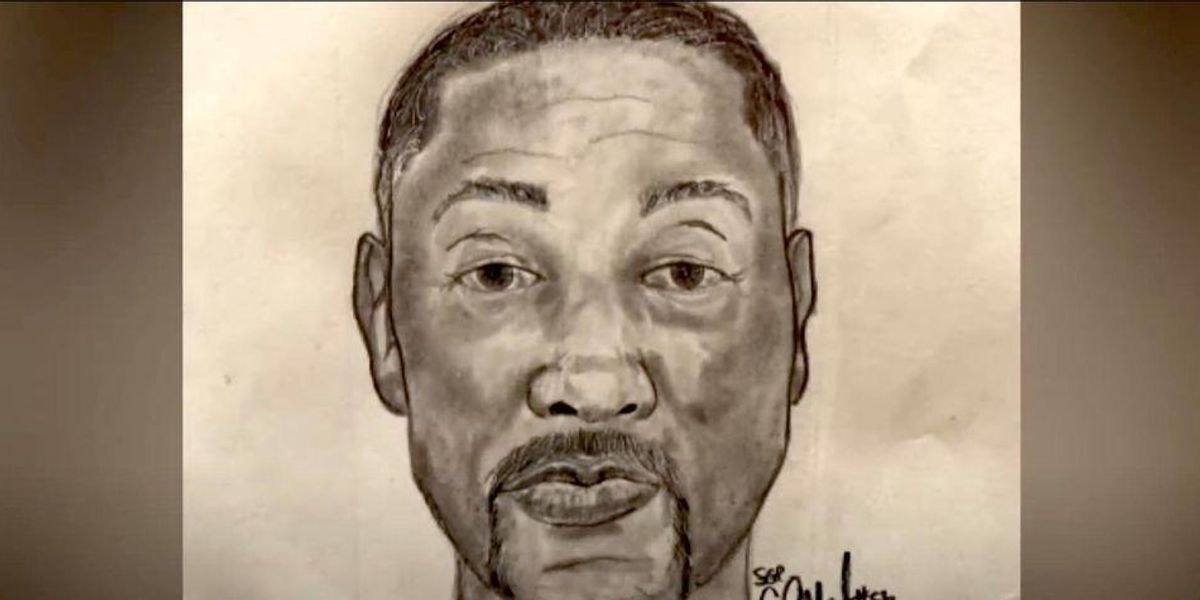 Community leaders in a Chicago neighborhood say that they were able to capture a suspect in the heinous sexual abuse of an 11-year-old, but the man was released because of a technicality.

The family of the girl is understandably outraged after they were told that the man was not charged with the crime, was not under arrest, and that the investigation was continuing.

The 11-year-old girl, whose identity is being protected, said she was dragged into an alley by a man while she was on her way home from school on Thursday at about 3:30 p.m. She was on South Indiana Avenue on what’s known as a “Safe Passage” route where there’s supposed to be a trusted adult to protect children.

She was able to escape and described the man to police, who circulated a sketch of the suspect.

The sketch was spread widely in the neighborhood so that on Monday when some people thought they saw a man who fit the description of the suspect, they chased him down and held him for the police.

At that time, they called the family of the girl on FaceTime and her mother got a screenshot of the suspect. It was shown to the girl and she reportedly said that she was sure it was the man who attacked her.

“She said she’ll never forget that face, ever,” she added.

The victim’s family says that police told them the photo identification isn’t the same as picking the suspect out of a lineup.

“The detective is working with the state’s attorney’s office and the family. We’re going to do whatever we can in order to build the case properly, but that’s obviously not a positive photo array,” said Chicago police Chief of Detectives Brendan Deenihan.

“When a crime victim is shown one picture of an offender, that in and of itself is tainted. It’s called an unreliable identification. At the very minimum, they should see multiple pictures, multiple people in a lineup,” he said.

Miller went on to say that the man could be charged later on after a better legal case against him is established by police.

The family and their supporters are pressuring officials to move faster to charge the man. They also want to know where the Safe Passage workers were when the girl needed them most.

Here’s more about the shocking incident: