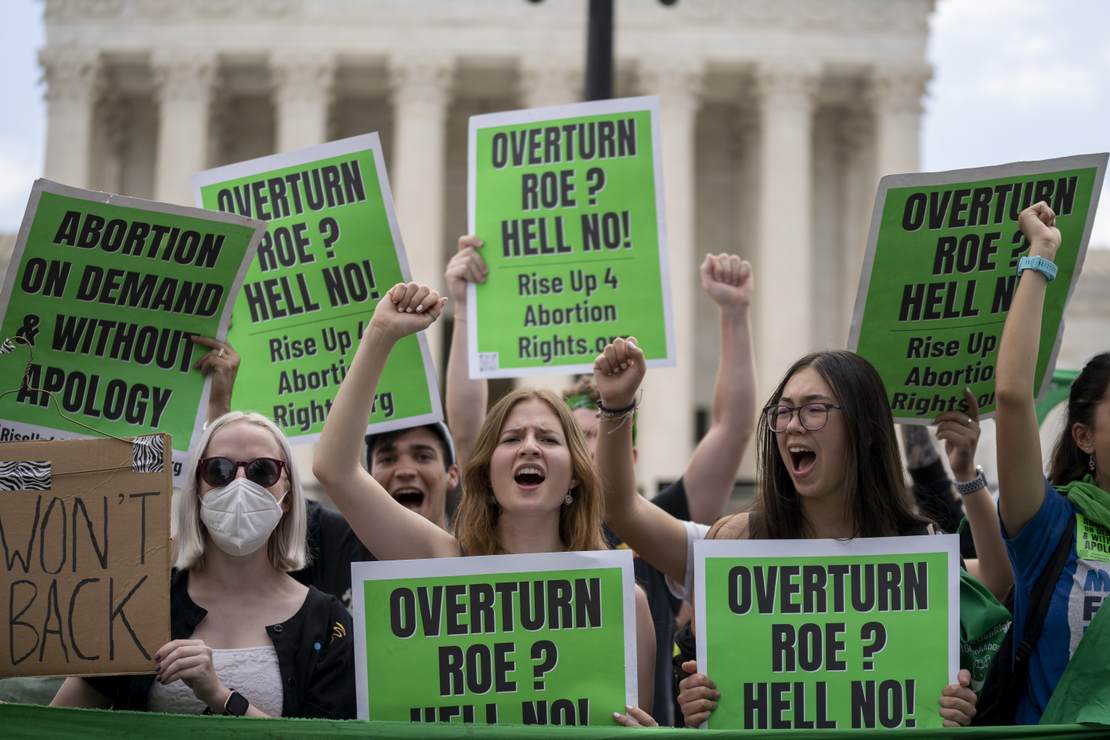 Historically speaking, 2022 was always going to be a tough year for the Democrats. But when the Supreme Court overturned Roe v. Wade, many in the party thought that anger over abortion restrictions would be enough to stave off the predicted red wave.

So, Democrats tried desperately to make the upcoming primaries a referendum on abortion rights. There was just a small problem with that strategy: abortion wasn’t a top issue for voters. Polls have consistently shown that issues like inflation, energy prices, and crime are far more important to voters than abortion is. We’ve been pointing this out at PJ Media for some time now, but Democrats have largely stuck to the abortion issue even after the primaries were over because, frankly, it’s all they had.

But now even famed Democrat strategist James Carville is telling Democrats that focusing only on abortion is failing to sway voters. The anger of pro-abortion voters certainly increased their motivation to vote and tightened polls over the summer, but that anger appears to have peaked too soon. Abortion remains a minor concern compared to economic issues and crime.

One such Democrat who focused too hard on abortion is incumbent Sen. Catherine Cortez Masto (D-Nev.), who is in a close race with Republican former state attorney general Adam Laxalt. Laxalt has been leading in all of the recent polls since mid-September.

Carville, a Cortez Masto supporter, believes she and other Democrats overestimated the importance of abortion.

“A lot of these consultants think if all we do is run abortion spots that will win for us. I don’t think so,” Carville told the Associated Press. “It’s a good issue. But if you just sit there and they’re pummeling you on crime and pummeling you on the cost of living, you’ve got to be more aggressive than just yelling abortion every other word.”

According to a Gallup poll released in August, the number of people who said abortion was the most important issue to them reached the highest level ever recorded — but at a paltry 8%, it was far eclipsed by other issues. Inflation and government/leadership, for example, each got 17%, and the general economy scored 12%. To put this in perspective, 29% of voters said economic issues were the most important, and if you count fuel and gas prices as an economic issue, that brings it up to 34%. That’s compared to just 8% who say abortion.

“Abortion isn’t a top issue for voters — not even close,” Dee Duncan, the Republican State Leadership Committee president, said back in June. “While abortion is an issue people care about, the data makes clear that it is not among the top issues that will drive voting behavior in November. Instead, this election will remain about Biden’s failing economy.”

It’s also conceivable that by putting so much attention on abortion, Democrats inadvertently called attention to their own radicalism on the issue. Several Democrats in tight races, including Sen. Cortez Masto in Nevada and Arizona gubernatorial candidate Katie Hobbs, are refusing to articulate their positions on abortion restrictions. What kind of limits would they support? Six weeks? 15 weeks? You’ll never get a direct answer, because the abortion lobby that funds their campaigns wants unlimited and unrestricted access to abortion. Yet 70% of Americans either oppose abortion or support some limits on it.