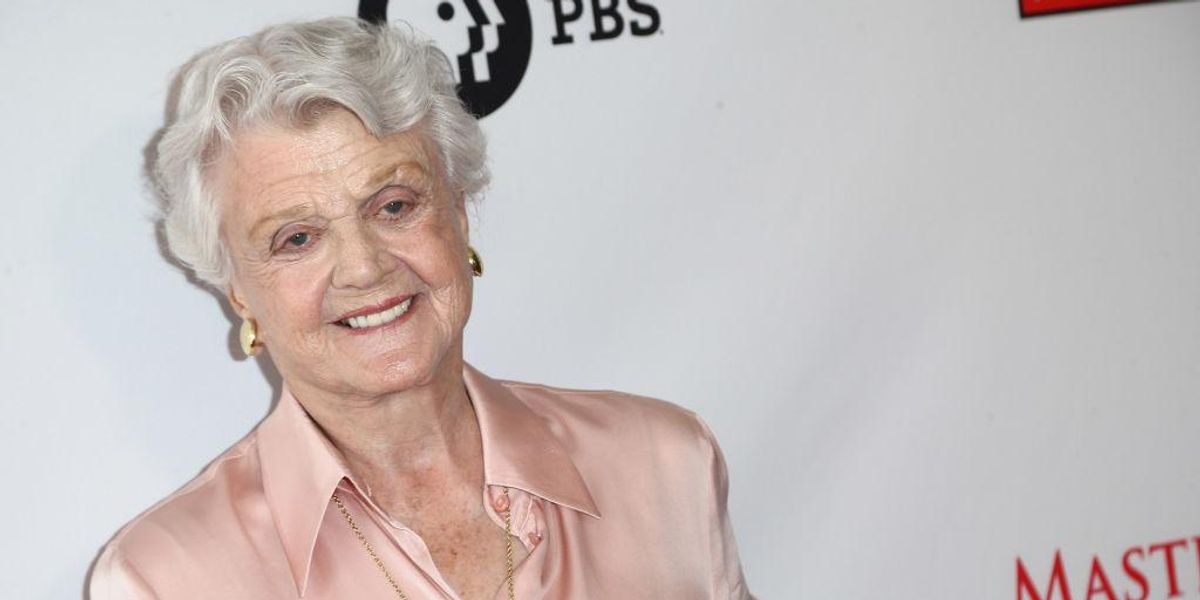 Iconic actress Angela Lansbury, a legend both on screen and on stage, passed away on Tuesday at the age of 96, mere days before she would have marked her 97th birthday.

“The children of Dame Angela Lansbury are sad to announce that their mother died peacefully in her sleep at home in Los Angeles at 1:30 AM today, Tuesday, October 11, 2022, just five days shy of her 97th birthday,” Lansbury’s family said in a statement. “A private family ceremony will be held at a date to be determined.”

She is survived by three children, three grandchildren, five great-grandchildren, and her brother Edgar Lansbury, according to the family’s statement.

She played the spunky murder-solving mystery writer Jessica Fletcher in the long-running television series “Murder, She Wrote,” which included a dozen seasons that ran from 1984 to 1996 — following the TV series, there were also several “Murder, She Wrote” television movies.

“What appealed to me about Jessica Fletcher,” Lansbury said in 1985, ”is that I could do what I do best and have little chance to play — a sincere, down-to-earth woman. Mostly, I’ve played very spectacular b******. Jessica has extreme sincerity, compassion, extraordinary intuition. I’m not like her. My imagination runs riot. I’m not a pragmatist. Jessica is.”

Lansbury voiced the character of Mrs. Potts in Disney’s 1991 animated classic “Beauty and the Beast.”

She was nominated for supporting actress Oscars for her roles in the 1944 film “Gaslight,” the 1945 film “The Picture of Dorian Gray,” and the 1962 film “The Manchurian Candidate.”

Lansbury, who was born in London in 1925, was made a dame in 2014. “It is a very proud day for me to be recognised by the country of my birth, and to meet the Queen under these circumstances is a rare and lovely occasion,” the actress reportedly said. The queen just recently passed away in September 2022.

Lansbury told the Associated Press in 2008 that she did not want to act in roles as “old, decrepit women,” noting, “I want women my age to be represented the way they are, which is vital, productive members of society.”

“I’m astonished at the amount of stuff I managed to pack into the years that I have been in the business,” she said, according to the outlet.