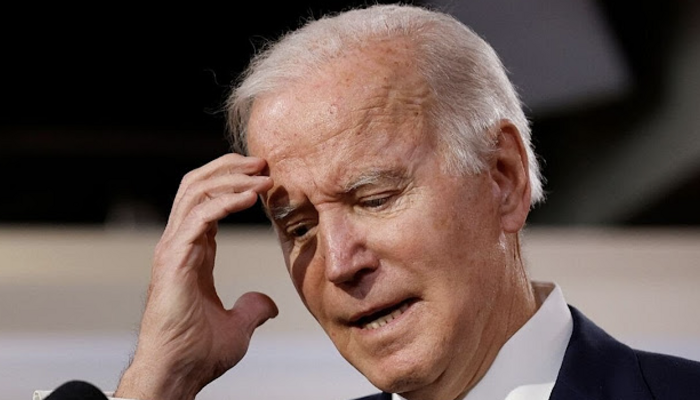 Missouri Attorney General Eric Schmitt and Louisiana Attorney General Jeff Landry filed the original lawsuit earlier in the year, accusing the Biden administration of colluding with Big Tech to censor free speech under the guise of preventing the spread of so-called “misinformation.”

The amended complaint alleges that documents subpoenaed from Meta earlier in the year identify the officials responsible for communicating with the company to censor the Hunter Biden laptop story.

“Pursuant to the third-party subpoena, Meta has identified the FBI’s FITF, as supervised by Laura Dehmlow, and Elvis Chan as involved in the communications between the FBI and Meta that led to Facebook’s suppression of the Hunter Biden laptop story,” Schmitt added.

In addition to adding more defendants to the suit, Schmitt said they plan to depose more officials once they obtain permission from the court.

“…Missouri plans to request depositions of top-ranking officials and have filed a 2nd Amended Complaint adding 47 new defendants to our lawsuit against the fed government for allegedly colluding with social media giants to censor speech,” he tweeted.

NewsBusters reported earlier in the year that the U.S. government pressured tech companies to censor content that questioned the official narrative on COVID-19.