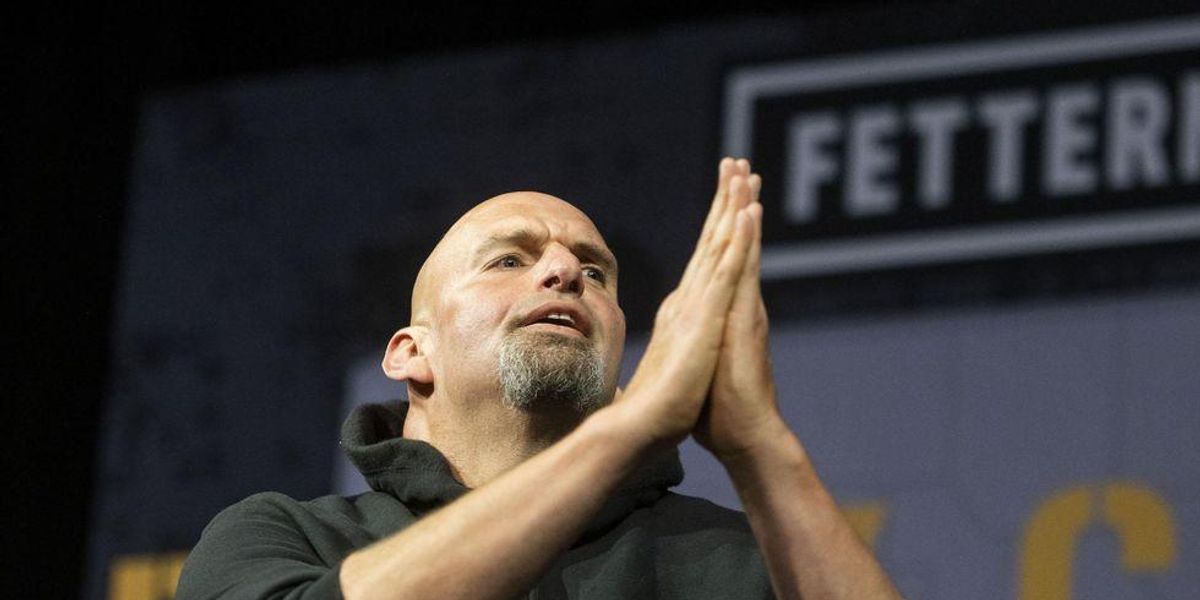 The Associated Press was criticized by many on the right after it collected complaints against NBC News in order to protect Democratic Pennsylvania Senate candidate John Fetterman.

NBC News correspondent Dasha Burns commented that Fetterman appeared to have trouble answering questions during an interview about his campaign. The 52-year-old candidate suffered a stroke earlier this year but maintains that he is healthy enough to continue running for the federal seat.

Burns was immediately criticized for reporting that Fetterman had trouble understanding questions and needed closed captioning in order to help him answer the questions completely.

The Associated Press collected the criticism against Burns despite her report noting that Fetterman’s cognitive abilities didn’t seem to be impaired, but that his hearing ability had been.

“Our reporting did not and should not comment on fitness for office,” tweeted New York magazine reporter, Rebecca Traister. “This is for voters to decide. What we push for as reporters is transparency. It’s our job.”

The article from the Associated Press drew criticism online from many who saw it is protecting the Democrat candidate from reasonable suspicion.

“When is the last time the @AP did press criticism as a news* story?” asked John McCormack of National Review.

“This is a rare moment where leftists are pouncing… but they’re the media pouncing in defense of their candidate,” read another tweet.

“The report and subsequent narrative were a controlled burn, intended to prevent further spread (reporting) of Fetterman’s condition and fitness to serve,” tweeted Jorge Bonilla of NewsBusters.

“When did the Associated Press start doing the thing where you write up people’s tweets criticizing something?” asked journalist Zaid Jilani.

Fetterman is running against Republican candidate Dr. Mehmet Oz. While Fetterman had a large lead over Oz earlier in the campaign, recent polling has their pivotal race tightening up significantly. The result of the election will help determine which party has control of the U.S. Senate after the midterm elections.

Here’s part of the controversial interview: