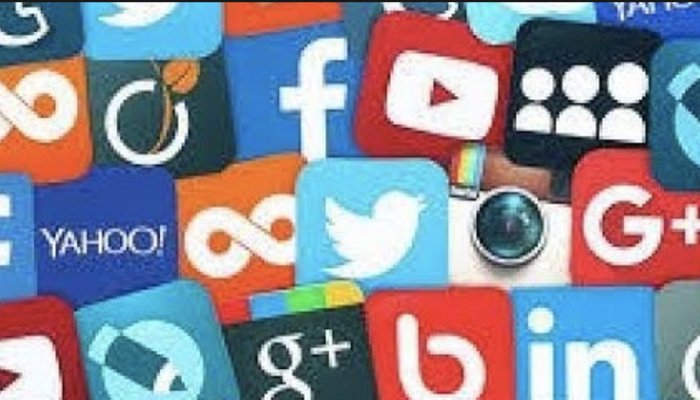 The Council for Responsible Social Media, a project of Issue One, was publicly launched on Wednesday. The council’s website says it was created to address “the negative mental, civic, and public health impacts of social media in America.”

Members of the council include Claire McCaskill, a former United States senator, Leon Panetta, a former Secretary of Defense, and Frances Haugen, the “Facebook whistleblower.” All have called for increased online censorship in the past.

In 2021, McCaskill joined a discussion with other Obama officials who claimed that it will take “years” for a “detox” of “lies” and “hate” from the right and “libertarians.”

Despite joining a council aimed at preventing so-called “misinformation” from spreading online, Panetta himself has pushed “fake news.” In 2020, he was one of the 51 former intelligence officials that signed a letter claiming that the release of Hunter Biden’s emails “has the classic earmarks of a Russian information operation.”

“Misinformation, angry content, is enticing to people and keeps them on the platform,” she said at the time.

Haugen told CNBC News Tuesday that concerns about enhanced content moderation are a “distraction from the real path forward, which is around product design, safety by design, transparency.”

The council’s website claims that part of the mission to “fix” social media is to regulate Big Tech.

“Big Tech companies are operating with no serious accountability or oversight,” the council’s website reads. “[T]hey  are putting profits above the societal harms to our kids, for our communities, and to U.S. national security.”

While the council says it intends to challenge Big Tech’s hold over social media, its ties to major social media platforms will be concerning to free speech advocates concerned about the abuse of content moderation rules. Isabelle Wright, another member of the council, is the former Global Election Integrity Policy Lead at TikTok, a platform that has been criticized for sharing user data with its CCP-affiliated parent company.

For its part, Issue One claims that the work of the council is essential to preserving democracy.

“For a decade, Issue One has been a leading voice in the effort to build a democracy that works for everyone,” a blurb on the organization’s website for the council reads. “We have defended our elections against disinformation and disruption, advanced a modern and effective legislative branch, and built broad coalitions to strengthen democracy in the face of rising polarization. In each of these efforts, we have found ourselves pushing back against the destructive influence of social media on our democracy.”