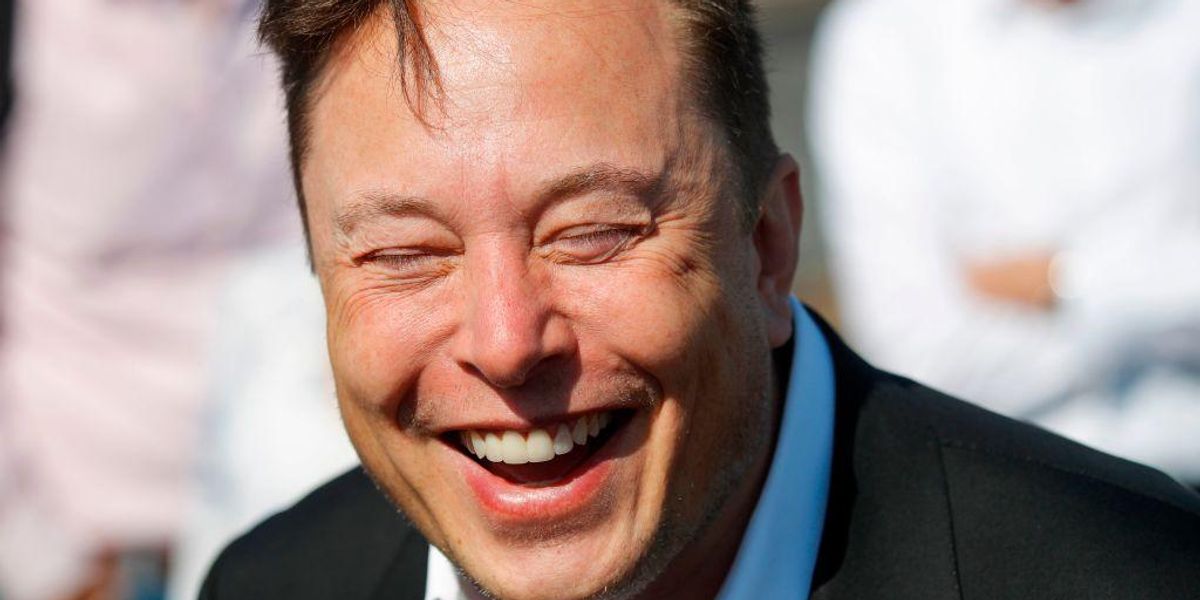 Eccentric billionaire Elon Musk’s tunnel transport-related business, the Boring Company, is bizarrely selling a fragrance called “Burnt Hair” for $100 — and apparently there is a market for the weird offering because Musk tweeted that 10,000 bottles of it had been sold.

A webpage about the product says, “The Essence of Repugnant Desire,” and “Let the Flames begin – Q1 2023.” The page also has a sentence in quotes that says, “‘Just like leaning over a candle at the dinner table, but without all the hard work.'”

“The finest fragrance on earth!” Musk tweeted. “An omnigender product,” he wrote in another post. “BE the change you want in the world!” another tweet declared. “Doesn’t get more lit than this!” he quipped.

“With a name like mine, getting into the fragrance business was inevitable – why did I even fight it for so long!?” he tweeted. In another tweet he joked, “Please buy my perfume, so I can buy Twitter.”

The wealthy business magnate moved to buy Twitter earlier this year, noting that he wanted to transform it into a platform where people can engage in free speech. He later sought to drop his bid to buy the company, but then recently reversed course again, and now appears to be intent on purchasing the company.

Musk is now describing himself as a “Perfume Salesman” on his Twitter profile.

He had teased the goofy product last month, tweeting, “‘Burnt Hair’ – Scent for Men by Singed,” and adding, “Coming soon from @BoringCompany, the same people that sold you a Flamethrower.” He also tweeted, “Stand out in a crowd! Get noticed as you walk through the airport!”

The company sold flamethrowers for $500 each in 2018, according to Reuters. The Boring Company website indicates that the company sold 20,000 of them.