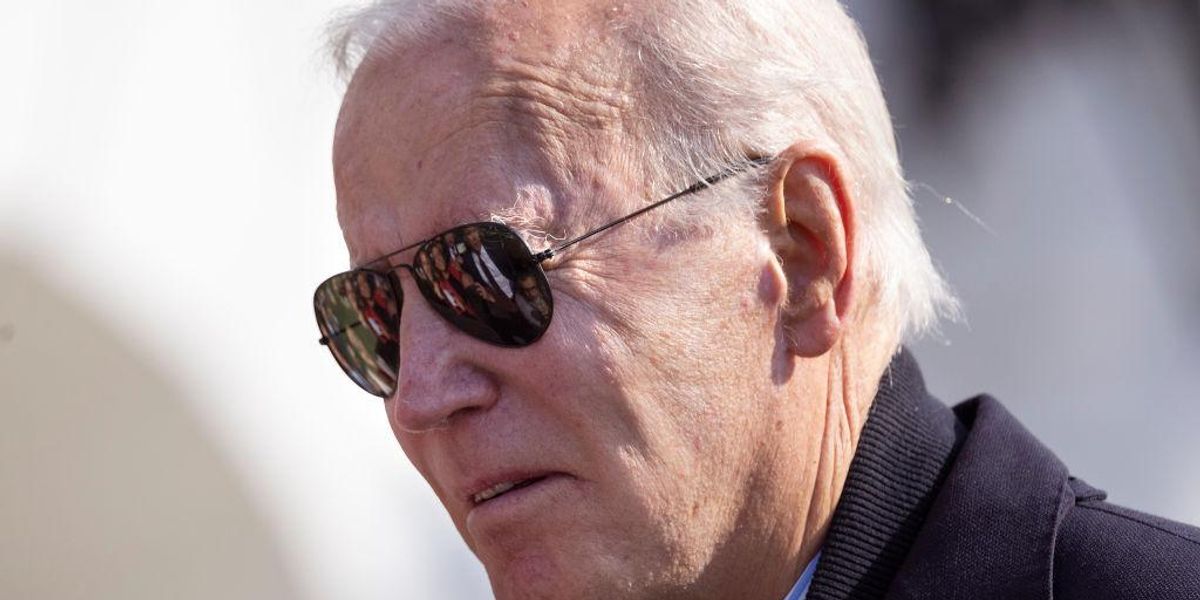 President Joe Biden inaccurately said during remarks in Colorado on Wednesday that he had a son who died in Iraq.

Biden appeared to be referring to his late son Beau Biden when he described himself as the “father of a man who won the bronze star, the conspicuous service medal, and lost his life in Iraq.”

Beau Biden passed away in 2015 after suffering from brain cancer. “It is with broken hearts that Hallie, Hunter, Ashley, Jill and I announce the passing of our husband, brother and son, Beau, after he battled brain cancer with the same integrity, courage and strength he demonstrated every day of his life,” Biden said in a statement at the time. “A major in the Delaware National Guard, he was an Iraq War veteran and was awarded the Bronze Star.”

According to the New York Times, Beau Biden was part of the Judge Advocate General’s Corps, and deployed to Iraq in 2008.

President Biden has indicated that burn pit exposure is connected to his son’s cancer.

While Biden has long been gaffe-prone, some believe that his mental acuity has slipped in recent years. Biden, who will turn 80 later this year, is already the oldest person ever to serve as president, and if he runs and wins a second term, would be 86 years old by the time he exits the White House.

While some people doubt Biden’s ability to handle the enormously taxing role of the presidency, Biden has said that his message to such critics is, “Watch me.”

Many people would favor an upper age-limit for elected figures. A CBS News/YouGov survey of adults in the U.S. found that 73% thought that there should be a maximum age limit for elected leaders, while just 27% did not.