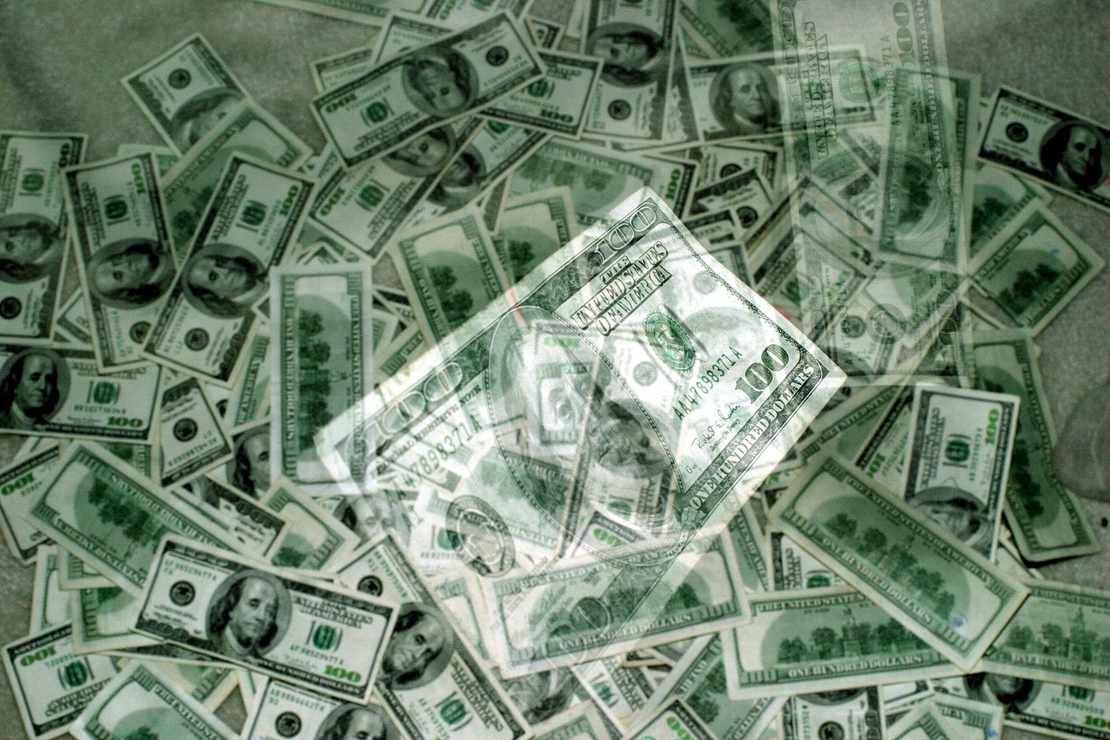 If you’re sick of inflation shrinking your paycheck and eroding your savings, so is Congressman Alex Mooney (R-WV) — and he has a bill that would effectively outlaw it.

The best part? Mooney has a tried-and-true method for protecting the value of your dollar from the spendaholics in Congress and the printaholics at the Federal Reserve.

The worst part? I’ll get to that in a sec.

Mooney introduced H.R.1957, known as the “Gold Standard Restoration Act,” this week, and it would require the Federal Reserve to “define the dollar as a fixed weight of gold.”

You know, like it used to be. Before we had ’70s inflation. Twice.

Should this gold standard act become law, the Fed would have 30 months to “publicly disclose all gold holdings and gold transactions,” according to MoneyMetals. What gold reserves there are and where they’ve gone have been subjects of mystery and speculation ever since President Richard Nixon “temporarily” took us off the gold standard 50 years ago.

At the end of the 30-month disclosure period, the dollar would be pegged to gold at that day’s market price.

Why would a return to the gold standard be such a big deal?

As Mooney’s bill notes, a dollar pegged to gold “puts control of the money supply with the market instead of the Federal Reserve, discourages excessive deficit spending, and encourages the balancing of Federal budgets.”

A steady dollar means higher growth, too. H.R.9157 mentions some history that Washington doesn’t want you to know. When we were on the gold standard before the Fed was created in 1913, economic growth averaged 4%. From 1913 until 2000, it averaged only 3%. And growth has averaged an anemic 2% since we entered the Age of Permanent High Deficits in 2001.

The Fed’s ability and willingness to print money for Congress to spend has “primarily enriched the owners of financial assets while it has endangered the jobs, wages, and savings of blue-collar workers.”

For the long-term health of our Republic, a return to the gold standard would have one more indescribably salutary benefit: It would drastically reduce the scope of Congress’s ability to buy votes today with money taken from tomorrow. They’ve been allowed to eat our seed corn for two generations now, going on three — and it has got to stop.

H.R.9157 wouldn’t necessarily totally eliminate inflation, although it would certainly make it much more difficult for Congress to borrow dollars by the trillions — like we’ve seen these last two years — and for the Fed to magically monetize the new debt.

Mild inflation, like the Fed’s longstanding 2% target, doesn’t do anyone any harm. Some economists argue that it can even have beneficial effects, particularly as a hedge against the risk of deflation. (The Great Depression was a severe deflationary event, exacerbated, in part, by FDR’s constant monkeying around with the gold standard.)

It also occurs to me that once America is firmly back on the gold standard, we could finally start that other national conversation I’ve been wanting to hold for a very long time: How to abolish the Fed once and for all.

So if Mooney’s bill would be nothing but good news, why did I say at the beginning that there’s a “worst part?”

Can you picture a Nancy Pelosi or a Chuck Schumer or maybe even a Mitch McConnell or a Kevin McCarthy ever sacrificing their short-term interests for the greater good?

RIGGED: Deep State FBI held ‘weekly’ meetings with Big Tech to defeat Donald Trump in 2020
Elon Musk releases a trove of emails detailing the internal debate at Twitter over censorship of the Hunter Biden laptop story
Actress Kirstie Alley of ‘Cheers’ fame dies at age 71
Thug allegedly tosses Molotov cocktail at cops — who tackle suspect, use baton strikes and ‘pain-compliance techniques’ when he resists arrest
WashPost Arrives on Twitter Files on Hunter Biden: Not Even Close to a ‘Bombshell’!