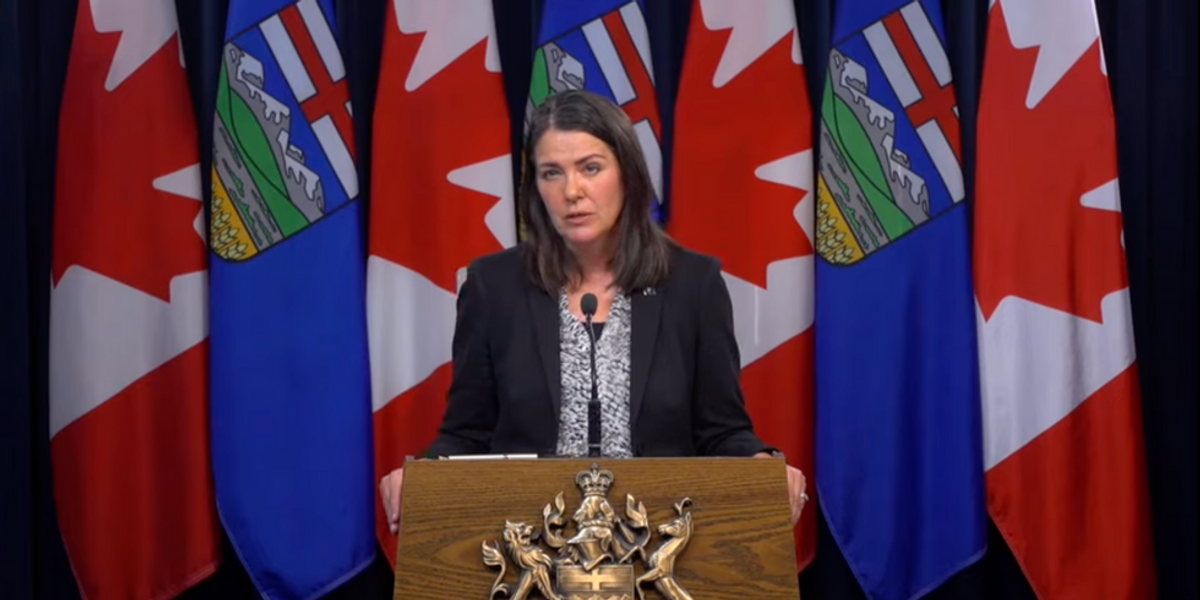 In the nation of Canada, Alberta’s new premier Danielle Smith called out the extreme discrimination that people have experienced for choosing to forego COVID-19 vaccination, noting that it represents the worst discrimination she has ever seen during her life.

Those who opted not to get the jabs had “the most restrictions on their freedoms in the last year,” Smith said, noting that she does not think she had ever in her life experienced a scenario where an individual was fired from work, blocked from watching their children play hockey, prevented from visiting people in long-term care or the hospital, or barred from taking a flight. Smith said that the unvaccinated “have been the most discriminated against group that I’ve ever witnessed in my lifetime. That’s a pretty extreme level of discrimination that we have seen.”

She said that she considers it “unacceptable,” and noted, “we are not going to create a segregated society” based on a medical decision.

The Toronto Star reported that during her campaign, Smith pledged to protect the unvaccinated under the Alberta Human Rights Act.

During her remarks on Tuesday, Smith said that “we have to stop trying to victimize” those in a group who have made a different decision, and that the best avenue to make clear that such discrimination is unacceptable is to alter the Human Rights Act.

Smith issued a statement on Wednesday about her remarks.

“My intention was to underline the mistreatment of individuals who chose not to be vaccinated and were punished by not being able to work, travel, or, in some cases, see loved ones,” she noted in the statement. “I want to be clear that I did not intend to trivialize in any way the discrimination faced by minority communities and other persecuted groups both here in Canada and around the world or to create any false equivalencies to the terrible historical discrimination and persecution suffered by so many minority groups over the last decades and centuries. We need to actively work together as Albertans and Canadians to end all discrimination against all minority communities.”

u201cI wanted to clarify my comments at yesterday’s press conference. Here is my full statement:u201d

People in the U.S. who opted against getting vaccinated for COVID-19 also faced draconian restrictions. And it ultimately turned out that some of the vaccine-pushers, who themselves had been both vaccinated and boosted, ended up testing positive for the illness.

CNN Tries To Warn GOP Not To Investigate Hunter, Wokeness
Good Neighbors With Guns Detain Man Who Broke Into a Michigan Home With Children Inside
Antifa thugs attack women protesting potential placement of murderous transsexual in women’s prison: ‘These are the kind of men we want to keep out of the prison’
CNN’s Cupp: GOP Leaders Should Have Told Trump—Herschel Is ‘CRAP’
Jean-Pierre calls ‘Twitter files’ revelations about censorship of Hunter Biden laptop story a ‘distraction that is full of old news’