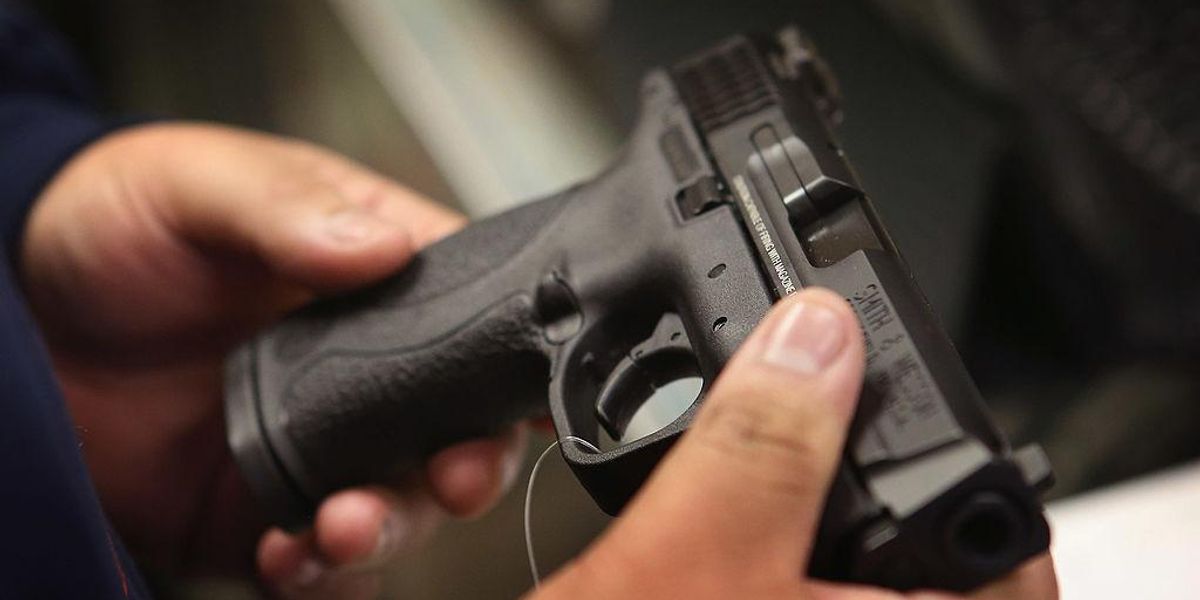 A federal judge in West Virginia has ruled that a federal law banning possession of a gun with its serial number removed is unconstitutional, relying on the legal standard established by the U.S. Supreme Court’s landmark Second Amendment ruling in June.

The federal law in question, 18 U.S.C. § 922(k), prohibits “any person” from knowingly transporting, in interstate or foreign commerce, “any firearm which has had the importer’s or manufacturer’s serial number removed, obliterated, or altered,” or from possessing such weapons.

In U.S. v. Price, U.S. District Judge Joseph Goodwin found the federal law was not consistent with the United States’ “historical tradition of firearm regulation,” which was the standard established by the Supreme Court in its 6-3 New York State Rifle & Pistol Association, Inc. v. Bruen decision.

The criminal case concerns Randy Price, a man who was charged with illegal possession of a firearm that had the serial number removed. The weapon was found in his vehicle during a traffic stop in Charleston. The judge dismissed that charge, but kept another charge against Price of illegally possessing the gun after being convicted of previous felonies.

Goodwin said the law “criminalizes the mere possession of a firearm after a serial number is removed, obliterated, or altered in any way, whether or not the firearm is then placed into commerce.” This conflicts with the plain text of the Second Amendment, he argued.

“Having found that Section 922(k) does implicate conduct that is protected by the Second Amendment, the statute is presumptively unconstitutional unless the Government can show that ‘it is consistent with the Nation’s historical tradition of firearm regulation.’ This analysis is constrained by the Supreme Court’s definition of ‘historical tradition’ as the time of the founding and ratification of the Second Amendment in 1791,” Goodwin wrote.

“Any modern regulation that does not comport with the historical understanding of the right is to be deemed unconstitutional, regardless of how desirable or important that regulation may be in our modern society,” he explained.

Defense lawyer Lex Coleman said Goodwin’s decision was “thoughtful, measured and accurate,” in a statement to Reuters. The U.S. attorney’s office in charge of prosecuting the case said it was “reviewing the ruling and assessing options.”

The Gun Control Act of 1968 requires serial numbers to be assigned to firearms to prevent illegal gun sales and track firearms involved in crimes.

Price argued that the law is unconstitutional under the historical standard test established in Bruen. Serial numbers were not required when the Second Amendment was adopted in 1791 and were not widely used until 1968.