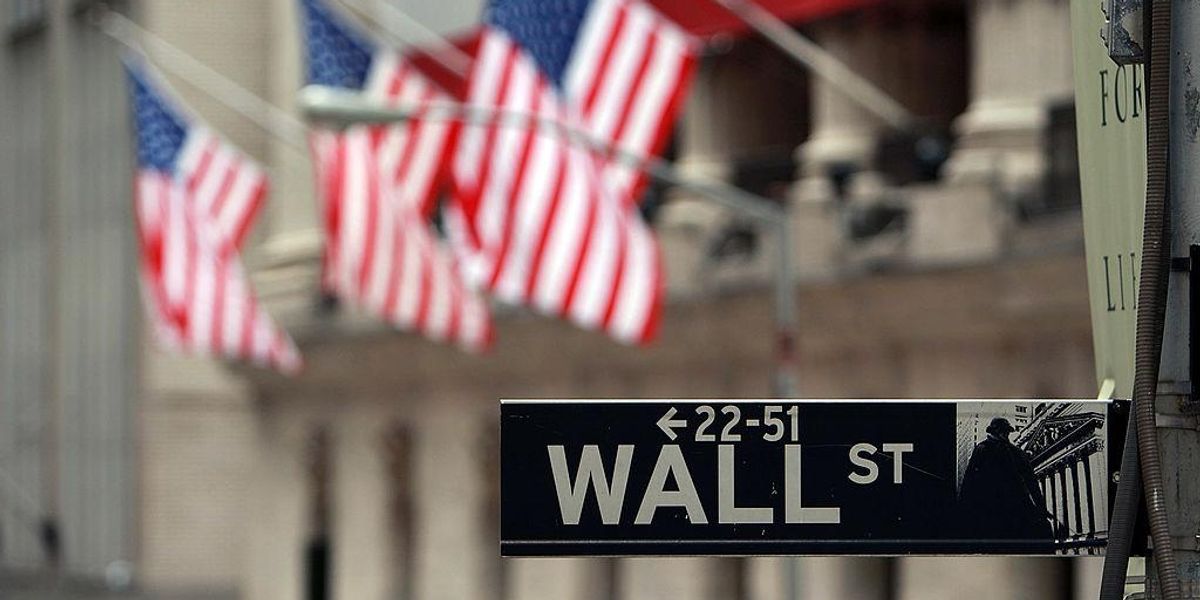 Individuals who work at the Federal Trade Commission also invest in the stocks of businesses that the agency regulates, according to the Wall Street Journal, which conducted an analysis of financial disclosures at 50 federal agencies during a time period spanning 2016 through 2021.

The outlet reported that one third of the agency’s 90 senior officials owned or traded stock in businesses involved in an FTC merger review or probe, based on activity the FTC has made public — the Journal also noted that agency officials held stock in 22 of the around 60 big businesses that the FTC lodged cases against during the timespan reviewed.

According to the Journal, an FTC spokesperson said that the ethics office examines senior workers’ disclosures and advises them about how to abide by the rules. Prior to when ethics officials certify compliance, filers must affirm that they have reviewed guidance regarding any possible conflicts and that they are not cognizant of any actual conflicts. “Ultimately, it is the filer’s obligation to comply with the rules,” the FTC spokesperson said. Ethics officials attested that the individuals in the Wall Street Journal’s analysis had complied with the law.

“The FTC’s mission is protecting the public from deceptive or unfair business practices and from unfair methods of competition through law enforcement, advocacy, research, and education,” according to the agency’s website.

The Journal discussed several specific people, including Randolph Tritell, the retired lead of the agency’s office of international affairs, who had disclosed more stock trades than any other agency official during the timeframe that the outlet reviewed. Tritell said that he obeyed the law, according to the Journal, which also noted that ethics officials certified Tritell’s disclosures every year as being in line with the rules.

Tritell had tech stocks in companies such as Apple, Amazon, and Microsoft, the outlet reported, citing his latest financial disclosure. He disclosed over 36 trades in Facebook, Amazon, Microsoft, and Oracle since 2016, the outlet noted.

The man said that a financial adviser is responsible for his trading, and that while he has the power to give some direction to the adviser, he seldom does. He noted that he had “no role whatsoever” in making Amazon, Oracle, Apple, and Microsoft trades. Regarding Facebook, he said he was not play a part in any trades “other than for one transaction.”

He reported six Facebook trades during a probe regarding whether the business had abused the privacy of consumers, according to the Journal.

“I wasn’t personally and substantially involved, so there’s no issue,” Tritell said regarding the Facebook investigation.