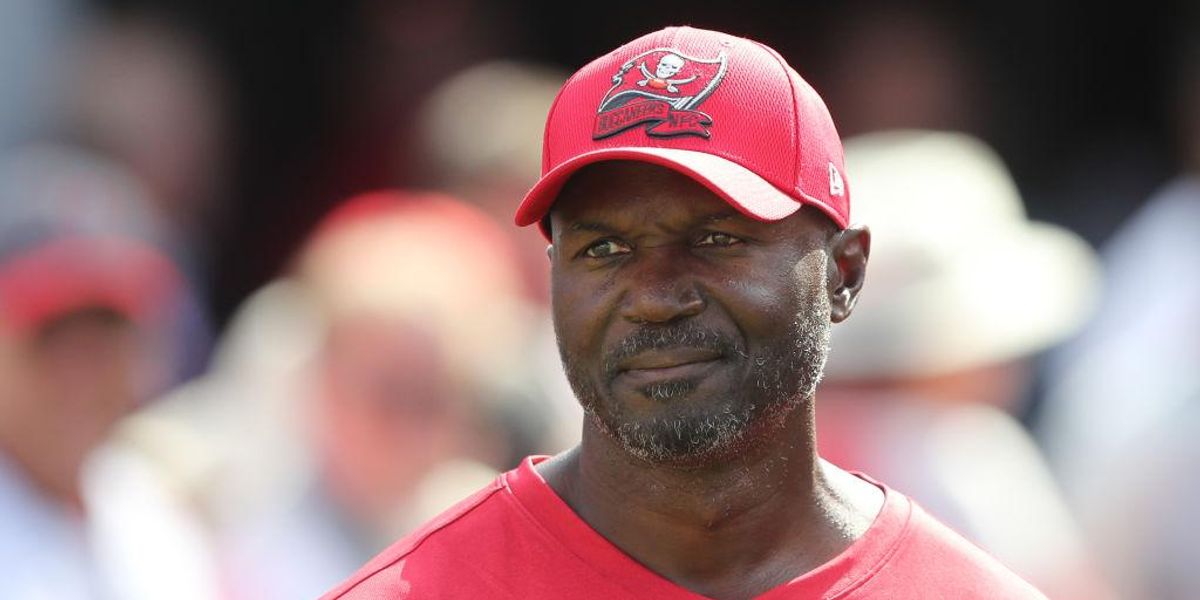 A questioner noted that Bowles and Pittsburgh Steelers head coach Mike Tomlin are among the NFL’s only black head coaches, and that Steve Wilks is also joining that group — Wilks has been named interim head coach of the Carolina Panthers.

The Buccaneers are slated to play the Steelers on Sunday and the Panthers later this month.

After briefly mentioning Wilks, Bowles concluded by saying, “we coach ball. We don’t look at color.”

Another person followed up with another race-focused question, asking Bowles, “You also understand that representation matters too right?” The person suggested that when people “see you guys,” they see a person who “looks like them” and “grew up like them.”

Bowles shut that line of thought down cold. He said that the phrases “‘see you guys’ and ‘look like them’ and ‘grow up like them'” indicate “that we’re oddballs to begin with.” He added, “I think the minute you guys start, stop stop makin’ a big deal about it everybody else will as well.”

The many Americans weary of a race-obsessed culture will likely find the coach’s comments refreshing.