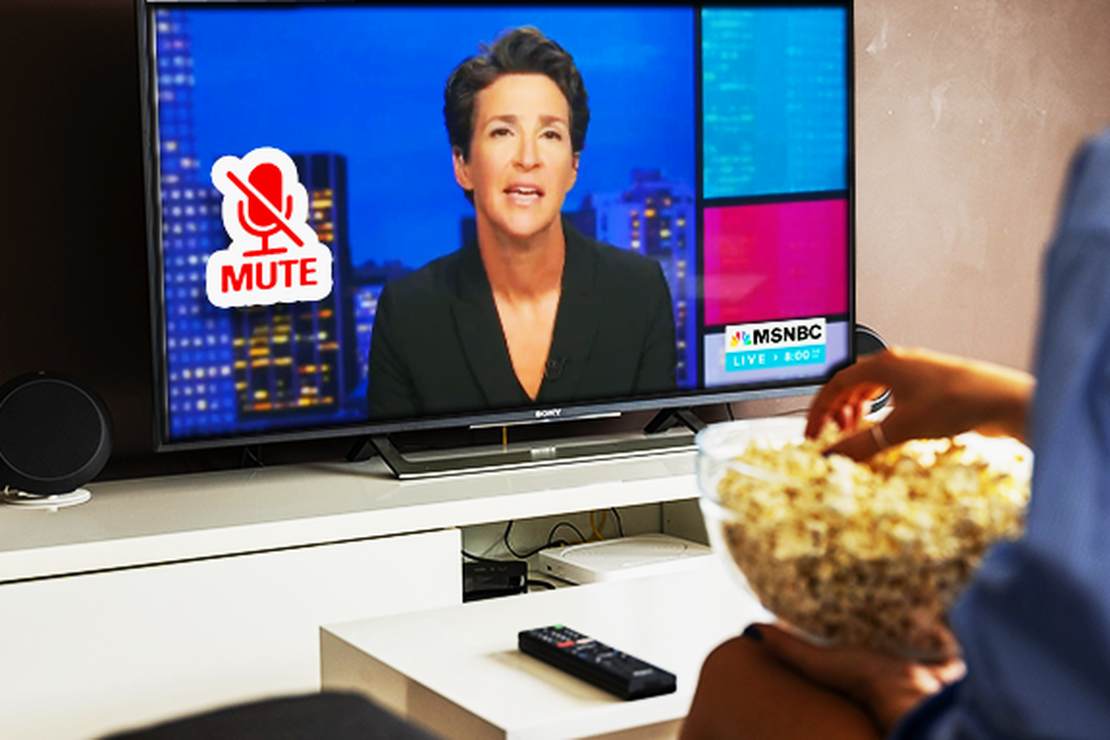 One way in which Donald Trump’s presidency was historical was the unprecedented access the media had to him. Whether you think it was good or bad, Trump spoke to the media directly more than any president in recent memory. What was so remarkable about this was that the media was so hostile to him.

Democrat presidents? Pfttt. The media showered them with positive coverage. In fact, a study by the non-partisan Center for Media and Public Affairs (CMPA) found Obama received abnormally low levels of scrutiny from the press during his first year in office. Only one network offered a level of scrutiny consistent with past presidents: Fox News Channel. But that didn’t stop Obama from frequently criticizing the media for not giving him better coverage. In fact, his sense of entitlement to positive coverage went too far at times

Obama was not happy when journalist Bob Woodward revealed in his book The Price of Politics and a January 2013 article in the Washington Post that spending cuts he wanted to blame on Republicans had actually been proposed and signed into law by Obama himself. One of Obama’s top aides warned Woodward he would “regret” blaming Obama for the sequester less than a week after the article came out. Woodward went public with the threat, and it turns out he wasn’t the only journalist who had been threatened by the Obama White House for not toeing the line—others soon came forward.

Joe Biden has also complained about the negative coverage his administration has received. Frankly, it’s hard to imagine any Democrat complaining about the media, but they have. If the media treated Democrats the way they treat Republicans, Democrats would never win elections ever again.

So, it wasn’t surprising to learn that Gisele Fetterman, the wife of Pennsylvania U.S. Senate candidate John Fetterman, had a hissy fit over NBC’s Dasha Burns’ honest coverage of her husband’s impairments since his stroke. Mrs. Fetterman, in an interview on the podcast Fast Politics Pod with Molly Jong-Fast, accused Burns of “ableism” and called her behavior “appalling” for the way she portrayed her husband during their recent interview.

“But what a disservice that she did to not only my husband but to anyone
facing a disability and working through it, and I don’t know how there were not consequences. I mean, there are consequences for folks in these positions who are any of the isms. I mean, she was ableist.”

“That’s what she was in her interview. It was appalling to the entire disability community and I think to journalism. So I was shocked. I’m still really upset about it,” she claimed. “And I think the positive is it’s brought a lot of conversations around accommodations, around rights, around ableism. I mean, ableism was trending on Twitter. It just shows there’s so much work to do. But these networks have to take accountability, right?”

Accountability for what, exactly? Mrs. Fetterman also complained that she hasn’t heard an apology yet—not that they deserve one—and said that the network “did an incredible disservice to all Americans.”

Is questioning whether John Fetterman’s stroke has left him capable of serving in the U.S. Senate legitimate? Of course it is. This isn’t the same as a physical disability; we’re talking about his mental health here. Geez, we had 4+ years of Democrats constantly questioning Donald Trump’s mental health for no reason. Fetterman’s cognitive impairments are obvious and raise serious questions about his ability to serve. Asking the question isn’t mean-spirited or unfair. It’s hardly the same as NBC’s Andrea Mitchell suggesting that Texas Governor Greg Abbott was faking his disability or the Chicago Tribune not endorsing former Republican Sen. Mark Kirk after he suffered a stroke.

But, this is how Democrats are. They feel entitled to positive media coverage and act like victims in the rare moments when the media decides to be honest in covering them.

Bill Maher can’t decide which is WORSE: Stephen Colbert or ‘a room full of Tucker Carsons’
Mark Ruffalo says Twitter ‘should be heavily regulated for misinformation,’ suggests government intervention if Elon Musk does not police the platform
The Dynamic of the Iran Protests is Changing as Armed Conflict Ignites in Separatist Regions
2 Years Too Late? Ex-Twitter Safety Chief Admits Censoring NY Post Hunter Biden Story a Mistake
​Dwayne ‘the Rock’ Johnson admits he stole Snickers from 7-Eleven daily at age 14, says he went and bought all the Snickers ‘to right this wrong’