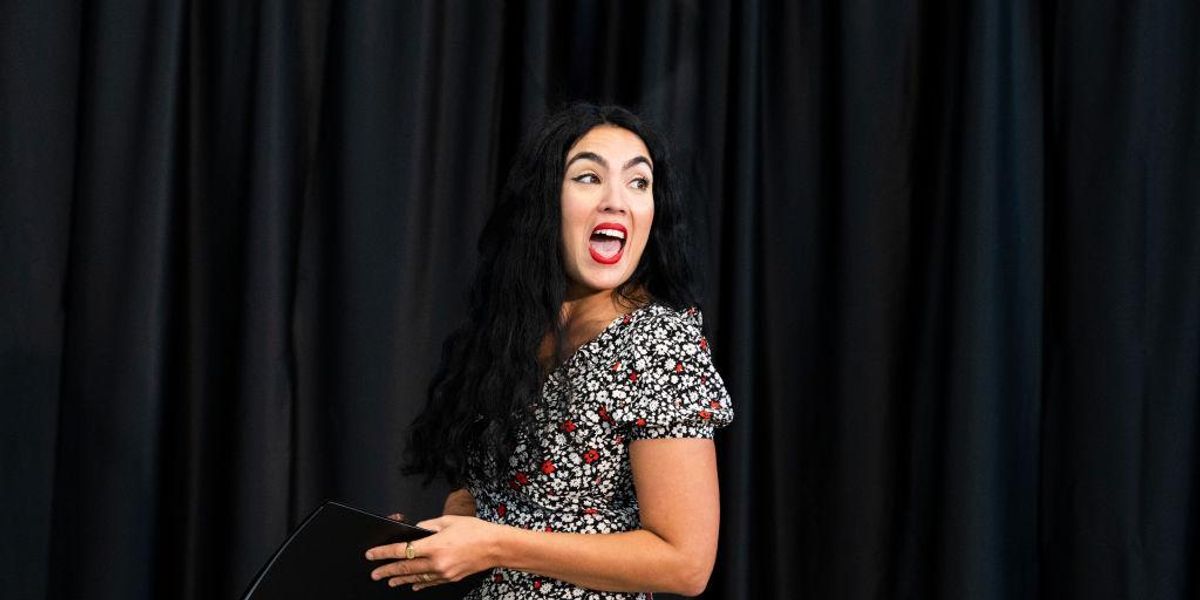 The wife of Democrat U.S. Senate candidate John Fetterman has come out to defend her husband after one NBC reporter noted that he manifested “auditory processing issues” during a recent interview.

On Tuesday, John Fetterman, the current lieutenant governor of Pennsylvania, sat down for an interview with Dasha Burns of NBC News. During the interview, Fetterman used closed captioning on a nearby computer screen so that he could understand the questions he was asked, an accommodation made for him because he suffered a serious stroke about five months ago. Despite the accommodation, he still seemed to struggle to communicate his thoughts during their discussion, though Fetterman insisted that doctors have said he has “no cognitive damage.”

Now Gisele Fetterman, Fetterman’s wife, has taken aim at Burns for sharing those observations. Fetterman joined Molly Jong-Fast on the podcast Fast Politics Pod and discussed her reaction to Burns and the interview.

“I don’t like saying ‘rage’ because I think that’s a really unhealthy feeling, and when you feel those things, it only harms yourself,” Fetterman said to Jong-Fast. “But I just, you know, what a disservice that [Burns] did to not only my husband, but to anyone facing a disability and working through it.”

Fetterman then went on offense, implying that Burns should face professional “consequences” for her “ablest” comments.

“I don’t know how there were not consequences, right?” she continued. “I mean, there are consequences for folks in these positions who are any of the -isms. I mean, she was ablest and that’s what she was in her interview.

“It was appalling to the entire disability community and, I think, to journalism,” she added.

Fetterman then turned her sights on NBC News, saying that media outlets like it “have to take accountability” for instances of ableism, which she pronounced as “ably-ism.” She also expressed hope that NBC and/or Burns will soon offer her family and the “disability community” an apology.

Despite the strong blowback from Mrs. Fetterman and from other networks, including the Associated Press, NBC News has defended Burns and her reporting. “Dasha is a widely respected beat reporter on the Pennsylvania Senate race and has provided in-depth reporting from the state for the better part of the last year,” it said in a statement. “We stand behind her extensive coverage of all the important dimensions of this year’s Senate campaigns.”